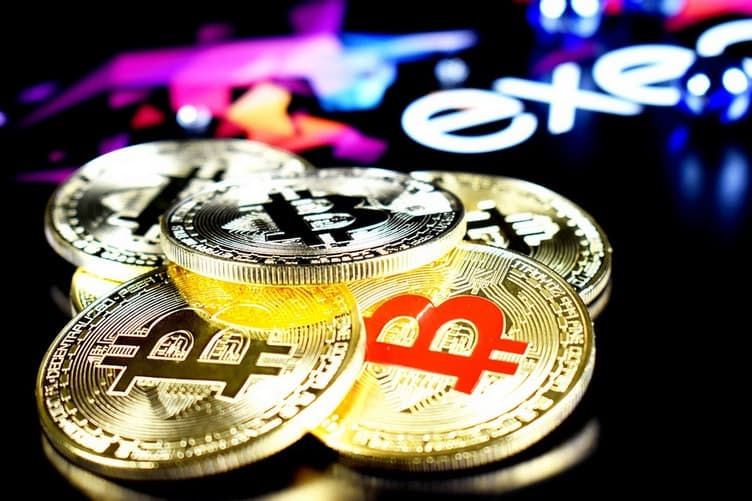 Bitcoin came into existence only a decades ago. However, the growth in its value attracted everyone to invest in it. But, people have a lot of questions in their minds about bitcoin and the underlying technology. The reason is apparent that it is a very new concept to people, and the idea is also very complex to comprehend. So many questions have asked about bitcoin. And here you will find the top 10 items that are commonly requested by the public.

Well, the legal status of bitcoin varies from one country to the other. It is legal in some states, whereas some states banned it. So it depends on which country do you live in. Further, the rules and policies regarding bitcoin also vary from one state to the other. However, many people are still suspicious of bitcoin.

Bitcoin is a very stable network with cryptographic features. This can not be updated or changed to make it difficult for cybercriminals to hack and modify any data. So bitcoin is very secure in terms of transactions. The only problem is whether the user inadvertently loses the private key or gets lost or stolen. So the user must follow specific security measures and use safe service providers offering reliable security features and compensation in the case of theft or loss.

Who is the real founder of bitcoin?

Bitcoin is developed by Satoshi Nakamoto, whose real identity is still not found.

What is the difference between bitcoin and traditional currencies?

Bitcoin is a virtual currency that is created to bring a democratic financial system. That means the public will have authority over the money. But traditional currencies are controlled and regulated by banks and the government.

Why is bitcoin volatile?

Bitcoin is volatile mainly because it is considered as a speculative financial instrument. Bitcoin is used as an investment vehicle rather than a currency like traditional currencies.

How is bitcoin transferred without any regulatory body?

A decentralization network is a term that is used for transferring bitcoin from one user to another without the interference of any regulatory body. This is possible due to blockchain technology, which connects the users directly through a distributed public ledger.

Bitcoin is considered as property in some countries and taxable. The tax laws vary from state to country, and there are no specific tax laws related to bitcoin in some countries. So the taxability also depends on the country in which you live. With more adoption of bitcoin, the tax laws will be more transparent in the future.

Many bitcoin experts believe that bitcoin will very soon replace traditional currencies. Well, but this is not going to happen very soon. Even it is not sure that it can replace traditional currencies. No doubt, the value of bitcoin is increasing, and more people are getting involved in it. But while it comes to use it as a currency, it is far beyond the possibility. If it is going to happen anytime in the future, then it will take a lot of time, and a significant change in the financial structure needs to be changed. The government of different countries needs to legalize the use of bitcoin. Then the possibility of its global acceptance will increase, but we can’t say it will replace traditional currencies anytime soon.

Is Bitcoin a Good Investment Asset?

Well, the answer is obviously yes. But still, investors need to approach it with speculation. Because it is, in fact, a speculative market, and the value of bitcoin is volatile. If you look at the past decade, bitcoin started with a negligible cost literally with nothing, but today the value is around $10000. The highest value has also touched $17000, and it will reach $25000, according to many bitcoin investors.

If you are looking to invest in bitcoin, these are the best ways to cash out bitcoin  which  can provide you the right platform. But make sure you only spend that amount which you can completely lose without any hesitation.

Can bitcoin be considered a haven?

Like gold, many people consider that bitcoin can be an alternative investment option during any financial crisis. The reason is bitcoin can be used as a store of value. But bitcoin is a very new investment asset, so calling it a haven is not a good option. However, it can be profitable to invest in bitcoin during the economic downturn.

How to get quick and easy loans...

4 Simple Tasks to Do for Boosting Your Busines...

Step by Step Guide to Making a Long Term Inves...