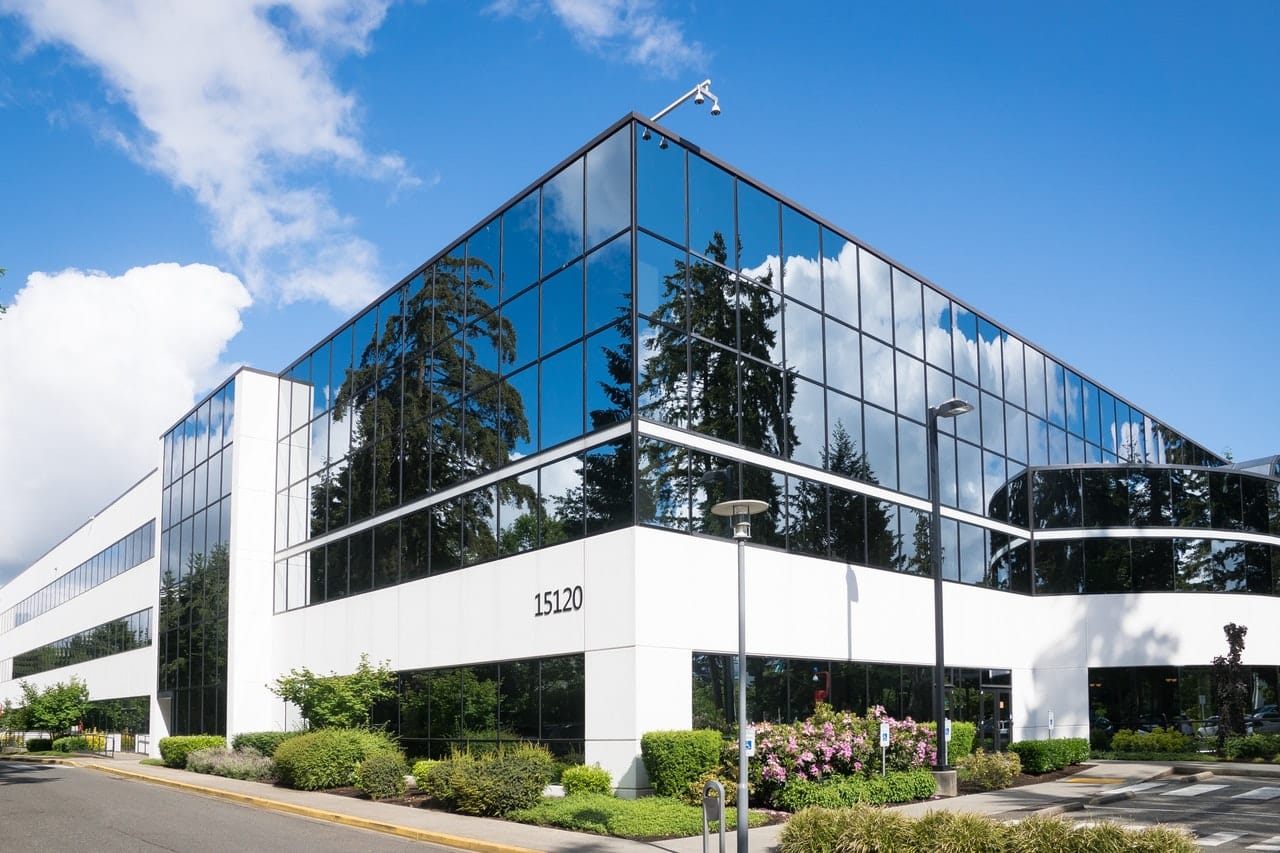 According to the scientific community, climate change is a significant challenge faced by the global community today. Evidence indicating rising levels of greenhouse gases such as carbon dioxide and increasing average temperatures foreshadow a troubling future. While governments struggle with reaching consensus and coordinating efforts to turn the tide of global climate trends, some forward-thinking industrial interests are taking an aggressive stance.

Factors that impact the atmospheric gas composition include the byproducts of all forms of combustion within the lowest level of the atmosphere known as the troposphere. This relatively thin layer of gases varies in thickness from as little as 7 kilometers to as much as 18 kilometers in altitude. Containing approximately 75% of the air in the entire atmosphere, this blanket of gas supports all life on planet earth. Continued industrial development and growing populations during the past century have dramatically ramped up the emissions from factories, power plants and automotive exhausts.

The aggregate of carbon footprint reduction efforts made by interests not affiliated with corporations or governments is considerable. Private citizens have undertaken self-funded initiatives focused on mitigating their own environmental impacts. Some homeowners have made the decision to install a solar panel system that reduces their dependence on polluting grid-supplied power. Individuals are purchasing electric vehicles at a pace that is exceeding industry production capacity. Consumers are making more discriminating choices about their purchases by demanding products that support sustainability efforts. Yet, the sum of these consumer-driven efforts is dwarfed by the problem of climate change.

Some hopeful signs of a significant industrial response to climate change are emerging in just the last two decades. Continuing advances in high-power electronics are being applied in electric vehicles and renewable energy technologies. These applications are also often used in combination with the result being reductions in greenhouse gas emissions. They are representative of two large industrial interests that have the potential to significantly impact changes that will benefit global climate change. Transportation and electrical energy are examples of industries that can slow the build-up of atmospheric greenhouse gas concentrations.

Tesla is a unique example among car manufacturers that are making inroads in the electric car market space. Beginning in 2008 they introduced a roadster-style sports car using electric motors. Following this vehicle, the company has proceeded to introduce 4 additional models of passenger cars and SUVs all based on highly efficient electric motor drives.

The use of electric motors for applications in passenger vehicles require the creative engineering of several kinds of high-power electronic circuits. These include direct current to direct current converters (DC/DC Converters), regenerative braking and delivery of large currents on-demand to motors in the vehicle. Tesla has subsequently made all design information a matter of public record. Essentially contributing to an open-source industry model that allows even competitors to utilize these technologies for their own electric vehicle designs. Exemplifying a spirit of innovation, the company has adopted a stance that supports aggressive environmental protection efforts in the transportation industry.

Historically, the electric power generation industry has been fueled with combustion technologies that convert fossil fuels into electrical energy. One established technology that has developed in conjunction with combustion energy processes is hydroelectric power. Modifying the flow of surface water tributaries to capture the kinetic energy of falling water and convert it into electrical energy is an example of a renewable energy resource. As long as the rivers continue to have water flowing, no outside source of energy input is required.

Other examples of renewable energy generation include solar photovoltaic, wind turbines and biomass fuels. High-power electronics are vital to these technologies. One difficult aspect of harnessing solar and wind power is the highly variable nature of these resources. Weather patterns may dramatically alter the availability and magnitude of wind currents and clear skies. When wind velocity changes dramatically in a very short time, wind turbine electricity generation also fluctuates rapidly. The circuits required for rapid adjustments must be able to control electric current flow and voltages in real-time.

Industrial responses to climate change will influence future environmental conditions. The combined efforts of individuals and companies can and do make a difference in this effort to protect the planet.