HomeBusiness3 Of The Most Bizarre Workers’ Compensation Cases
BusinessMiscellaneous

3 Of The Most Bizarre Workers’ Compensation Cases 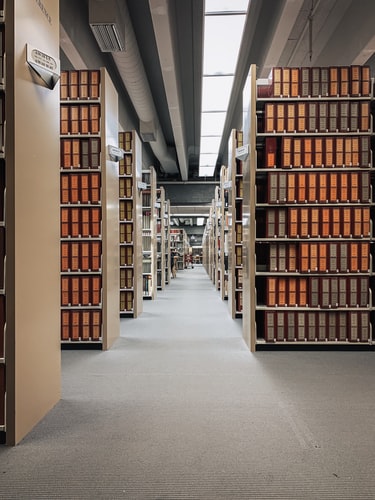 This 2014 case has it all: soap opera drama, paranoia and even professional assassins. The claimant, Arthur Mosley, was working as an assistant manager for the Hannaford Brothers. He had to make a routine call to a co-worker’s home. According to Mosley, this routine call turned into a living hell.

You see, the co-worker in question had a very paranoid husband. After the phone call, the husband became convinced – obsessed even – with the idea that Mosley was having an affair with his wife. It consumed the lives of everybody involved. The co-worker’s husband began a campaign of ruination. He called up the employer, berated Mosley and hired a professional assassin in a crude and poorly planned out attempt to kill the claimant. Although the plot was discovered, the incident severely affected Mr Mosley, who already suffered from PTSD.

Mosley claimed that because the whole terrifying situation arose after a work-related call he should have been entitled to workers’ compensation. The Hannaford brothers protested – claiming that they could not have been responsible for causing the incident that led to the trauma. The court eventually sided with Mosley, who was awarded financial compensation. It probably still didn’t seem worth it.

Don’t you just hate it when the snacks get stuck in the workings of the vending machine? Some people, it turns out, have more reason to hate it than others. One employee figured that they would have a claim for workers compensation after breaking their hip. How, you ask? According to the claimant, their hip was smashed by a vending machine that fell on him as he tried to shake a snack out that had become lodged. It sounds like a bad lunch break. This, the claimant alleged, was an injury that should be compensated by the company he worked for as it was their responsibility to properly secure vending machines on their property.

Some employers are just begging to be sued. Kathy lee was working as a cashier at West Kern Water District when a masked man approached her. He handed her a threatening note, asking for money. When Kathy tried reaching for her silent alarm, the man threatened her again. She feared for her life and was left emotionally devastated by the robbery, which ended when she handed over the money in her till.

The strangest thing about the robbery? It was all fake. Executives on the water board wanted to see how employees would react to threats, so they simply put one of their security team in a mask and staged a fake, traumatizing event.

You might not be surprised to learn that Kathy won her case. The actions of West Kern Water District were deemed to have been responsible for Lee’s trauma. They were ordered to pay over $300,000 of compensation. Perhaps scaring the living hell out of your employees just to see how they might react isn’t such a good idea.

How To Increase Energy During Your Workday