5 easy tips to identify if someone has fake followers 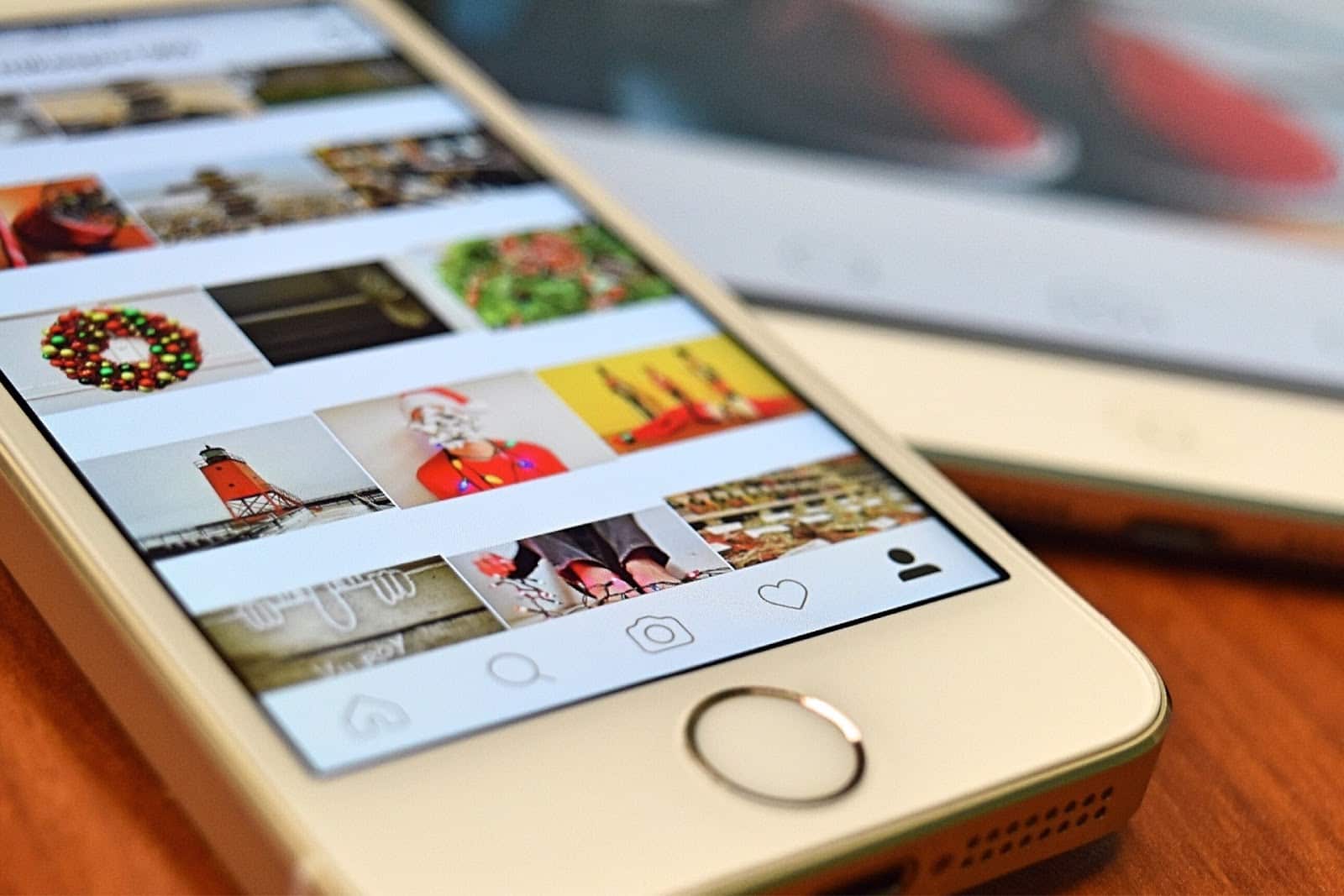 Here’s how it can damage your marketing campaign.

They don’t have real followers which mean that they don’t have an actual influence over real people; therefore, no real results can be delivered from them. Moreover, working with fake influencers can be extremely damaging for your brand reputation. Also, it can drain your marketing budget without getting any results. Thus, you need to learn about spotting fake influencers so you should not be a victim of their fraud.

In this article, we will tell you 5 simple and easy ways to spot influencer fraud before it even occurs.

Who are fake influencers?

First of all, you need to learn about whom fake influencers are so you should know the ways to identify them. This will help you spot the features that differentiate them from real influencers.

Basically, fake influencers are like normal social media users with a good number of followers, making them seem like actual influencers. They post high-quality unique graphics which are similar to those of a real influencer. The major difference lies in their following. Most of their followers are fake accounts and bots which mean that they don’t hold any influence over real audience.

The second important thing is to learn how to avoid being a victim of them. Therefore, you need to identify them first, in order to get rid of them.

Here are two effective ways to do that:

Here we will tell you 5 tips to become an Instagram detective! If these tips doesn’t work well for you, you can then use Instagram audit tool.

The easiest way to spot a fake influencer is to check their followers to following ratio.

Since fake accounts are often automated so mostly they have crazy number of following. Some of these accounts even have the maximum limit of following i.e. 7500.

On the other hand, they have a relatively small number of followers themselves. But that doesn’t mean that every new Instagrammer who follows a large number of accounts is a bot. The riotously imbalanced ratios like 6000 following to 400 followers are most probably the sign of a fake account.

As we have mentioned above that fake accounts do not engage because they are not even active and real people. It also applies to those fake accounts whose own followers are fake.

Therefore, if you spot an account which has at least 1000 followers but it’s all the posts are getting a low number of likes e.g. 5 likes per post, this could be a signal that it’s a fake account because it tells you that they have fake followers.

Another major indication of fake followers is their comments.

Comments like “nice pic”, “good job”, “wow” or simply commenting emojis are mostly fake and automated comments. We are not mentioning the more obvious spam comments that are predominant on the photos of big accounts.people also use services like socialmediavan to get custom instagram comments to look their account natural

There are four factors which can distinguish fake comments from the ones made by real and active accounts:

Obviously, you cannot easily spot fake followers and it’s not necessary that all generic comments are fake but they are a major indication of fake Instagram account.

Their focus is to create as many accounts as possible within no time. They emphasize on quantity, not quality, therefore, these accounts mostly have generic bios.

But the good thing is that it makes easier for us to spot them. There are three common indications which you should look carefully:

Display picture: Either fake Instagram accounts don’t have a display picture or a generic photo of something that’s not a person, like a scenery, a cat etc.

Profile bio: The usual Instagram bio of real accounts defines who the person or the service is. In contrast, fake Instagram accounts either don’t have a bio or have a generic one containing random promotions etc.

Username:  If you enter a username that’s already taken, while creating an account on Instagram,  Instagram will give you suggestions for the same name but with a variety of numbers attached. The real person will not like the thought of being @jhon542367984509, mainly because it’s a difficult username to memorize and remember. But fake accounts do have such long and difficult usernames.

As we have mentioned above that creators of fake accounts don’t waste their time in making these spam profiles engaging with unique content.

One (or all) of these four things can be seen in fake profiles:

Basically, their scheme is to upload a number of posts as soon as they create the account, mostly within the same day and then they never upload any post again.

So, if you come across an account which uploaded 5-10 posts within a couple of days and then never posted again, you should know that it’s a fake account.

At last, we would like to tell you that just because a profile has more digits in its username or has a photo of a cat as display picture, doesn’t necessarily mean that it’s a fake account.

Hence, the above mentioned rules should be applied as a whole and not as individual steps.

But that doesn’t mean that you should study each and every account like that. Once you have a clear idea what to exactly look for, you will be able to evaluate profile picture, bio, follower count, and posts of any profile in one go and you will have an if  it’s a real or fake Instagram account.

The FTC is looking at how Online User Interfac...

How can a digital marketing consultant help yo...

Essential Steps To Rank Your Website High On S...