6 Stages of Video Production That One Should Know 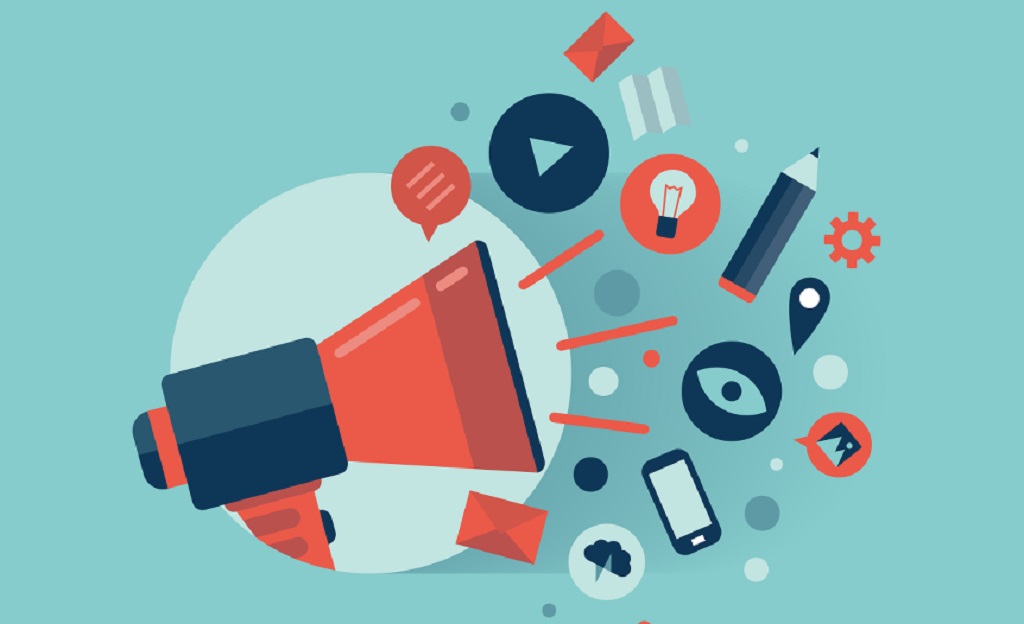 First comes the pre-production stage in which video production is planned. that includes storyboarding, location, and budget are intended.

Understanding the key message, objectives, business need, setting a timeline for video, type of audience, and what message we want to convey through our video comes under research and planning. It is important because it helps us build a detailed insight into our video requirements and inclinations.

A well-produced video gets a good impression through their script. If the script is not good, the beauty of your video can be overshadowed. Scriptwriting is important as it is the backbone of your video so you should create a good engaging script for your video.

Once the stage of pre-production is done, the actual shooting process begins with a camera, and this process is called video production. In this stage, the script and the preplanning that you did are executed and recorded in film.

After production ends, all the footage is compiled together, reviewed and then the video is edited. And then if required, music, visual effects (VFX), and sound effects are added. So that the quality of the video will enhance and be proposed in a very good manner.

Publishing and marketing are the most important stages in the creation of videos. This includes the effect of your video on people. The best way to publish and market your video is to release it on YouTube and other video platforms, Instagram, Facebook and Twitter, and others. Through social media, people will be captivated by your video and will appreciate it and social media is a very good tool for marketing.

In today's time, video production is a demanding process, just you have to execute these few steps properly for a good and effective video. And if you want to know more about video production, then if you produce a video, then you can learn from them. other than this if you want to avoid all this production work for your video you can also appoint a video production agency based on your requirement. In the pre-production stage, the whole idea and script are figured out before the camera rolls in and it defines the overall illusion of the project. In this stage, the location of the shot and the cast is also chosen. And at this stage, the overall budget is also decided. It is important because it helps us build a detailed insight into our video requirements and inclinations.

Outreach These 6 Tips for Developing the Churc...

What should you do if you make an email error?...