6 Times To Sue a Company 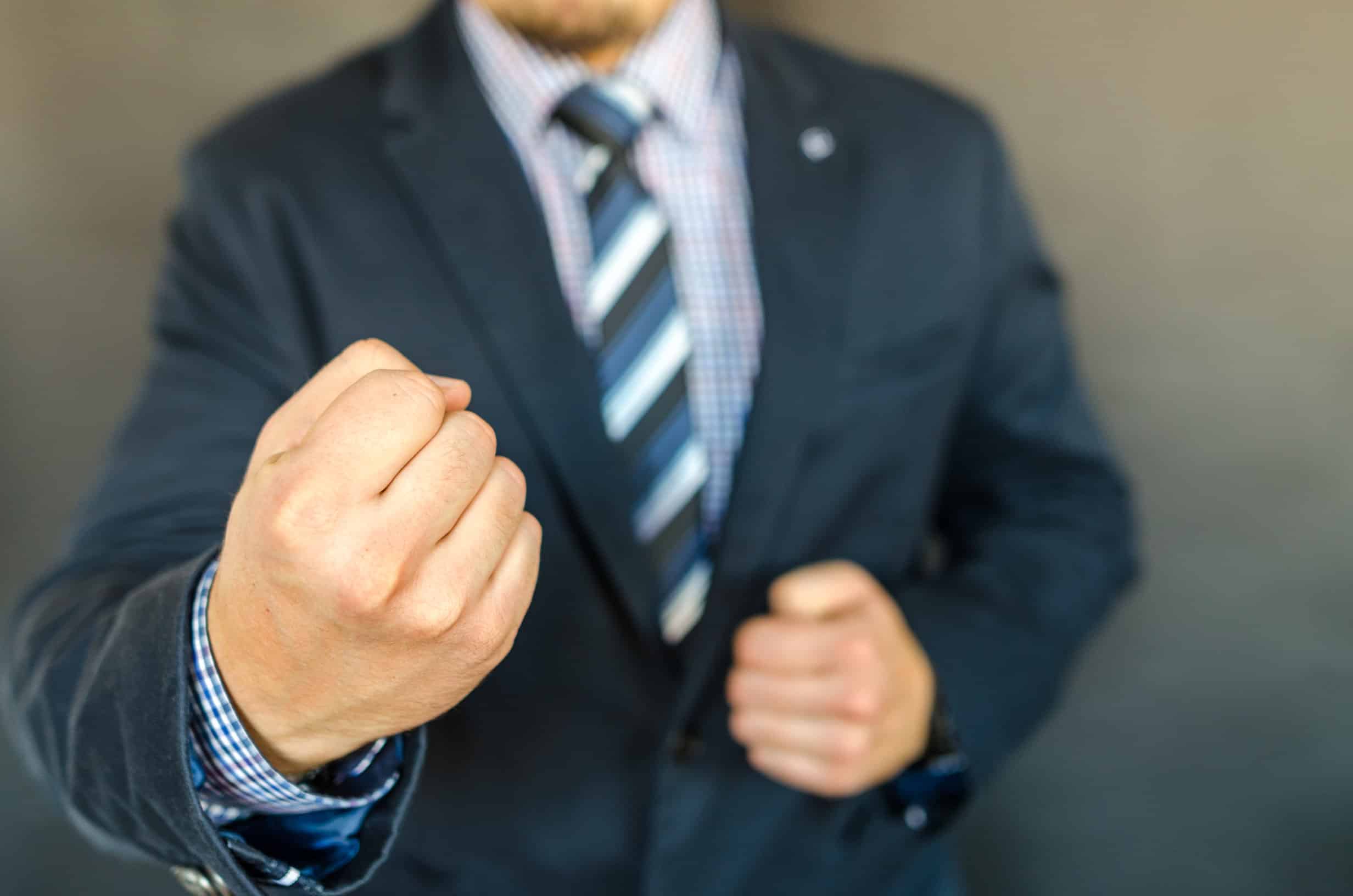 When something illegal or unfair happens to you, it can be difficult to stand up for yourself, especially if the perpetrator is a business. Large corporations can seem like intimidating, faceless organizations that would be impossible to stand up to. However, there are lawyers who specialize in protecting individuals from harmful business practices. Here are six situations in which a company is in the wrong and the individual should pursue legal action.

There is some scientific evidence that the chemicals present in some household items, such as weed-killer, can cause cancer and other health problems if you are exposed to them too often. Different research organizations have come up with different results in testing whether these chemicals can cause cancer, but some countries in Europe have decided to take precautions and ban it anyway. If you suspect that you or a loved one has cancer that was caused by a household item, you might consider contacting Roundup lawsuit attorneys. These specialized lawyers can also help if you have other diseases that you expect may have been caused by certain products.

While spreading misinformation is not always necessarily illegal, there are times when it can be. For example, if a company makes a public statement telling the public that they are doing well financially, and information later comes out that they are not doing well financially, that can be considered a crime. In a sense, it is tampering with the stock market by misleading people into buying less-valuable stock. This type of lawsuit is not always started by an individual, but it can be if you are certain that you have been financially misled by a company.

Minority groups, and, more recently, even non-minority groups, sometimes feel discriminated against by a company's employment process or by its business practices. One of the most infamous examples of this was in 2018 when a small bakery refused to make a wedding cake for a gay couple. The couple then sued the business, and the Supreme Court ruled in favor of the business. However, some issues are more cut-and-dry. If a company is blatant, racist, sexist, or otherwise discriminatory towards you in its hiring process, you can likely sue them and win.

A product malfunction lawsuit is similar to an injury lawsuit, but it usually does not take place on the company's property. Instead, it is when a product that a company sold to you malfunctions in a way that could or did cause harm to you. For example, in 2016 and 2017, several people attempted to file lawsuits against Samsung because one of its cell phone models was exploding when people were using them. This is an example of a malfunction that could, and likely did, cause harm to people, so people rightfully sued them over it.

While many injury lawsuits involving negligence are due to aspects of the company's building, or the furniture inside, it is also possible that the employees are negligent. Employees are always expected to maintain a certain level of professionalism in the workplace in the sense that nothing they do compromises the integrity of the company or the work the company does. This is even more important for trained professionals, such as doctors. While the average employee can be responsible for a negligence suit against the company, a doctor can be responsible for a malpractice suit, which will affect that doctor personally.

If you are sure that you have been wronged, do not be afraid to speak to an attorney to ask if your lawsuit would have any traction. Companies are not flawless entities that are always in the right, they are open to scrutiny just as much as individuals. Not only is it your duty to yourself to get fair treatment, but it is your duty to society to ensure that no one is hurt the same way as you in the future.

How to Choose the Best Work Safety Gloves...

The Most Common Plumbing Myths That Cost You M...