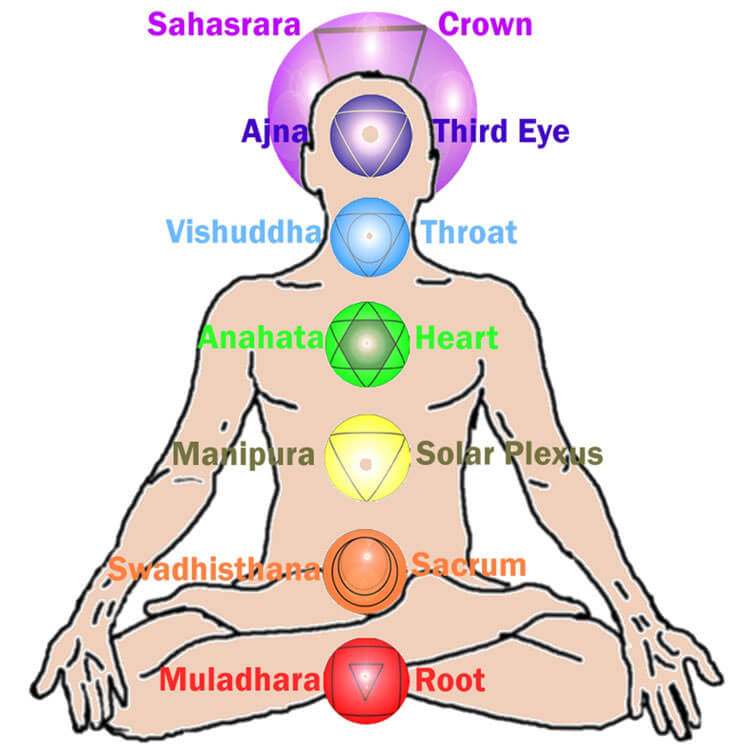 The concept of Chakras is traditionally related to meditation aids and yoga, they are circular  vortexes of energy that are placed in seven different points on the spinal column  with different functions they help in healing mind, body and soul.

Here is the list of seven chakras and how they influence our life.

Saving on Business Insurance in Times of a Cri...

Does SAP Analytics Deliver Value To Your Busin...

WHY REVAMPING YOUR VAPE PACKAGING IS A MARKETI...