7 Common Cyber Attacks and Best Practices For Dealing With Them 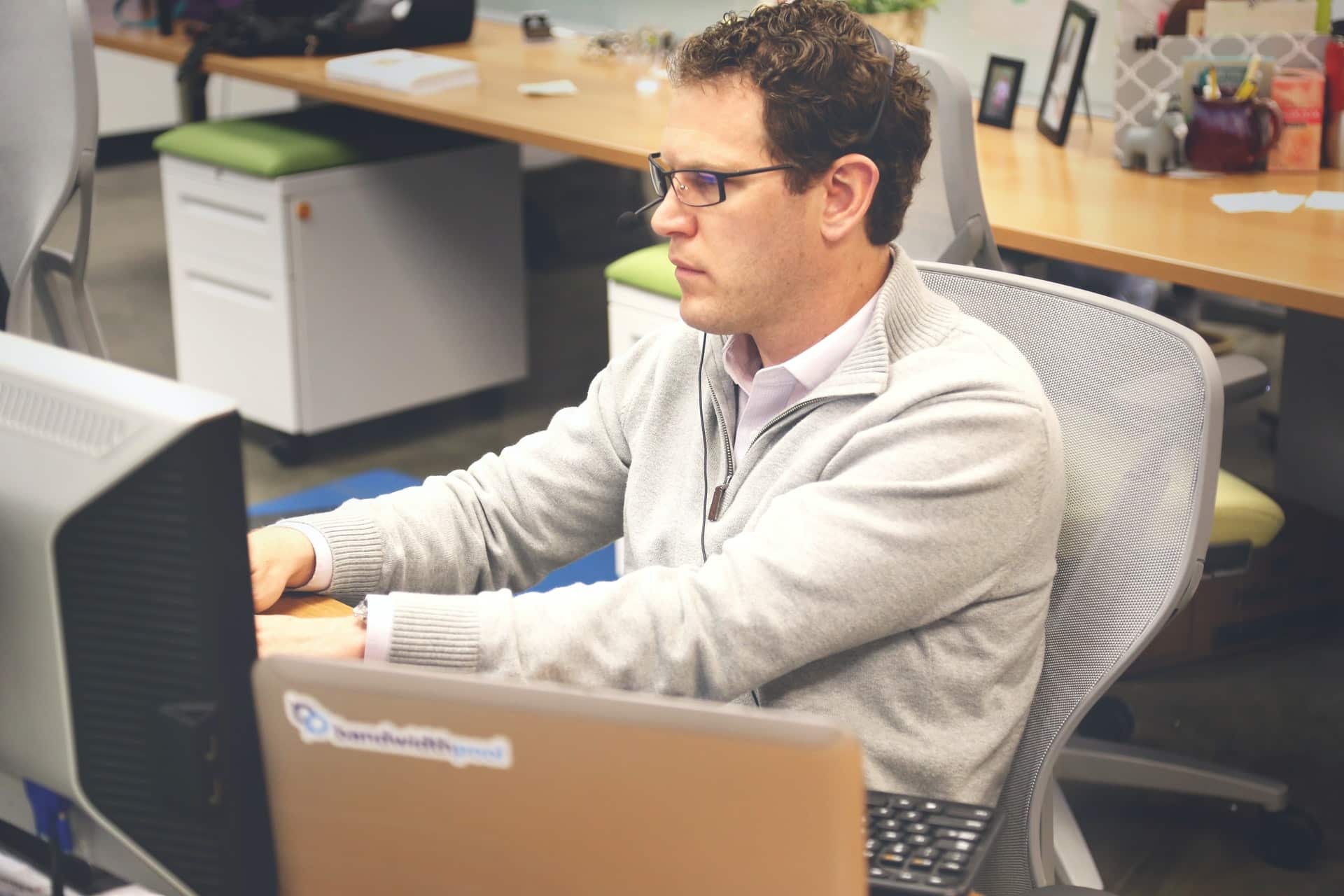 Cyber attacks are initiated by cybercriminals. Their purpose is to infiltrate either a single computer or an entire network of them. The reason could be as simple as the desire to bring chaos to a company or to steal personal information like bank account passwords.

Here are seven of the most common types of attacks and the best practices for defeating them.

So what is a cyber attack? Phishing is the most common one. It is done via email and it tricks the recipient into volunteering all of their information. Typically, an attack will look like it's from a trusted source like a bank or even the person's own company. The cybercriminal will design the email to cause panic in the individual and try to make them react instantly instead of thinking it through.

To the uneducated account holder, this looks like a legitimate request that they need to comply with. However, no important organizations will ask for account information by email. If there is any doubt, the employee should not reply to the email, but call the company in question to be sure nothing is needed. Education is the best remedy for dealing with Phishing.

Malware is the general name for a group of information threats like ransomware in which the recipient gets a pop-up message claiming to be from the FBI or some other official organization which demands that the recipient pay a large sum of money immediately to get back control of their computer.

The pop-ups are not just annoying, they are a sign that the malware is doing worse things within the computer. Most of the time malware gets in via an email link so, again, knowledge is the best defense against it.

Also known as an eavesdropping attack, this is the reason that confidential information should not be shared via email. In this cyber attack, a third party gains access to an email conversation between two other people without their knowledge.

In the case of an important figure, the eavesdropper could be trying to find out classified information, or even just gossip to spread. However, if the two people involved are sharing credit card or other information, it could mean financial hardship for the individual or the company.

Simply visiting a familiar and trusted website on your browser can allow malicious code into your computer. The website won't know they are distributing this nuisance to everyone who visits. Once it is delivered to your computer, it can access all the files in it and block your access to them.

While employees go about their day using software, cybercriminals are busy searching for vulnerabilities in that software and are ready to spring into action as soon as a break in security is found.

The term "zero-day" comes from the fact that the cybercriminals find the weak software before the software company is even aware of its security issues.

In denial of service attacks, cybercriminals try to take down entire websites by flooding them with fake traffic. It is becoming increasingly hard to fight these attacks off because anyone can buy this software on the black market.

Many companies force their employees to change their passwords every year on their birthday. Although it can cause a bit of disruption at first, it helps to prevent cyber thieves from cracking your password code.

Since many people use the same or similar passwords for all of their online transactions, if a cybercriminal cracks the code for one of your accounts, they can try it for your bank account as well and play around with the types of passwords you seem to use.

For example, if the password they crack includes your year of birth and your pet's name, the thief will try other combinations of this theme until they can access everything.

There is no need to panic upon learning of the extent of cybercriminal activity. A wise person once said "forewarned is forearmed". Rather than taking computer use for granted and proceeding with a false sense of security, it is better to know the existing dangers and what to do about them.

Sometimes, it's just a matter of paying attention and being sensible about randomly clicking on email links. Computer security systems are getting better at recognizing possible threats and shutting them down before they can cause damage.

The best thing that companies and individuals can do is to have a quality virus protection program on all of their computers. Not only that, but it needs to be updated regularly to be able to combat brand new threats. Just as importantly, employees should be educated to the type of threats that arrive via email and be able to recognize them for what they are.

What Makes Your Computer Run Slow...

4 Ways to Take Your Learning Experience to the...