A Guide to Earthing System 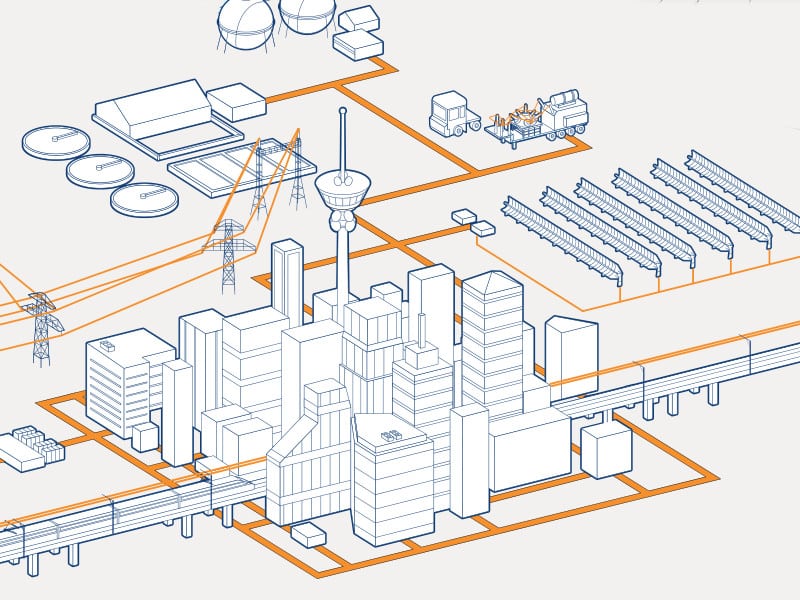 The industrial earthing system connects the conductive parts, i.e., metallic parts, to the ground. It is done to provide a safe passage to the excessive electric current to the ground so that there is the safety of human life and electrical appliances. It can also be defined as the connection of the neutral points to the power supply to the ground in order to minimize the risk of the electric current charge. Hence one of the vital aims of the earthing system is safety and security. If there is any leakage, then the current will choose the low resistance path, thus ensuring protection against damage. Earthing is of the prime need because it protects everyone from electric charge.

Also, it provides the safest path for the electrical charge to the ground without causing any harm to anyone. A short circuit is caused by the sudden surges in voltage that have the potential of causing huge damage, which now one can be protected through the installation of the earthing system. The earthing can be done in two ways. These are neutral earthing and equipment earthing. Under neutral earthing, the system neutral is connected to the earth through wires, and under equipment earthing, the non-current carrying part is connected to the ground through conducting wire.

These components make up the earthing system. Further, there are various types in which the earthing process can take place. The different types include:

As the use of copper is an expensive affair, so lots of people prefer pipe earthing system over plate

Earthing system installation is, therefore, very crucial as it provides a number of benefits to its users. Some of these benefits are mentioned below:

Hence these are certain things that make one aware about what earthing is, its various type and why it is absolutely essential to install the earthing system. One must always consult a good earthing management company to get the all required information about it.

4 Responsibilities of a Data Analytics Team...

8 Things to Do Before Opening a Salon...