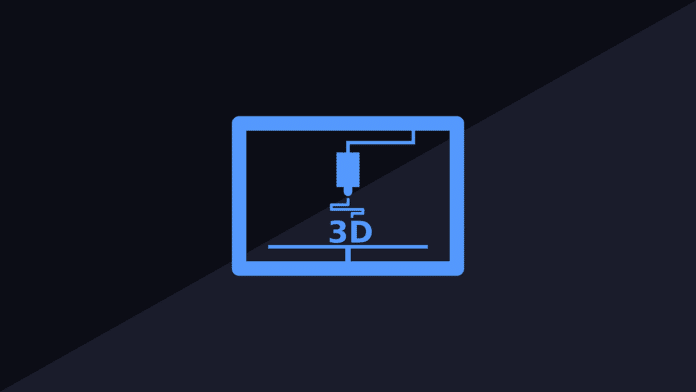 Over the past decades, several amazing advancements in technology have been leading towards a new era of the Digital Age that many are calling “the Fourth Industrial Revolution”. In the world of prosthetics, significant progress in fields such as robotics, electronic brain-interfaces, and 3D printing have created a well-spring of new innovation and ideas.

Many new small independent businesses in IT and the medical industry are now emerging around the world, and making a huge impact.

Open Bionics, an open-source biotech company based in the UK, have become famous for producing “the Hero Arm”, a lightweight and affordable robotic multi-grip arm prosthesis. The arm combines advanced robotics, interfaces, and sensors, with cheap and affordable 3D printing production methods, and is now accessible to people from ages 8 and upwards in over 800 locations around the world.

Another ambitious biotech company showing great potential, and doing great work by producing low-cost prosthetics, is Alt-Bionics. One the company’s greatest achievements have been their ingenious AI-enabled prosthetics that help amputees with devastating limb injuries regain control of their motor functions.

Other notable advancements include the incredible “bionic legs” developed by Hugh Herr and his team at the Center for Extreme Bionics at MIT.

The IoT & The Need For More Power

Prosthetics are becoming ever-more closely linked with the “Internet of Things” (IoT). This refers to the greater whole of inter-connected online devices and components that are in use today. Prosthetics are now beginning to use a variety of technologies such as AI, smart sensors, data collection and analysis, and various other IoT components that require online interconnectivity and smart management systems.

With the IoT growing more rapidly with every passing day, the need for more power and better batteries has also been a growing concern. Devices and components that require less power are therefore at the top of the list for research and development.

Perhaps one of the greatest drives to the current rapid progress of prosthetics, is 3D printing. Over the past decades, 3D printing has been revolutionising production all around the world, for everyday individuals, businesses, and industries alike. It offers an affordable, easy, and convenient way to produce highly customisable products, and in a wide, and growing, range of different materials.

Where once prosthetics, and their parts, needed to be forged or moulded by a limited number of specialists, 3D printing now allows virtually anyone to create the parts they need at far less expense.

Projections For The Future

While not all the exciting new technological innovations in prosthetics are currently affordable and accessible to everyone, this will likely soon change. Just like tech such as that used for VR or a live casino online has grown in reach as it’s improved and evolved, the same is likely to happen. Like many of the related technologies, the general aim is the create ever cheaper and more functional prosthetics that are easy to produce and involve as few complex components as possible.

While incredible futuristic robot prosthetics like the Hero Arm, with certainly be an option and become more affordable and available, other smart innovations in design, such as the famous blade-leg prosthesis, could also greatly help with cutting down complexity and costs.