A Primer for Today’s Tech 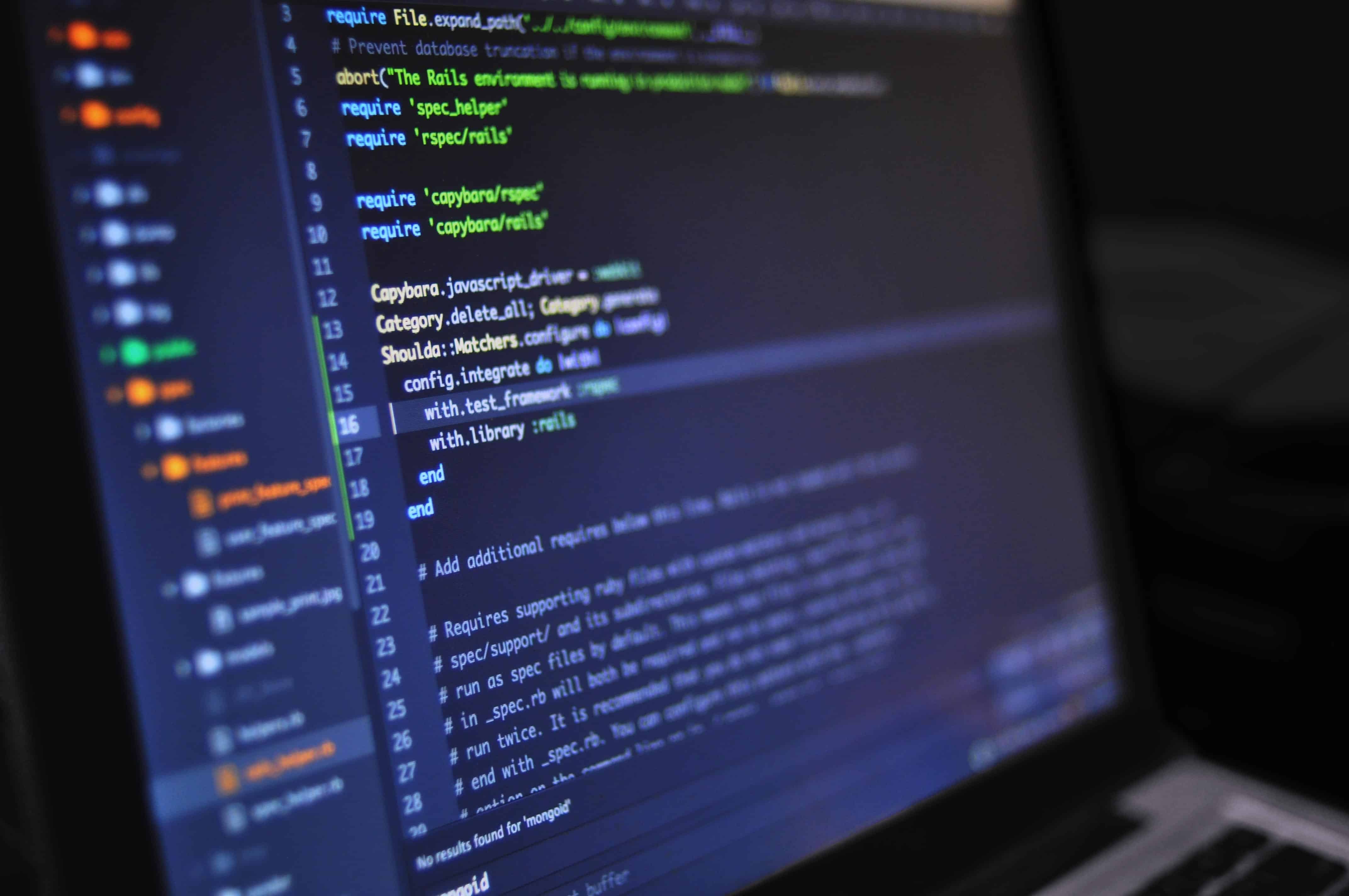 The technology available to the public today is unrivaled in its ability to improve the quality of life of users. However, it’s also highly advanced, and that means that it can seem overly complicated to the average person. With this guide, you’ll be brought up to speed with the basics of modern tech.

Consider the smartphone: this handy device is a mobile phone, a fairly recent concept in and of itself, but it also contains a surprisingly sophisticated computer capable of connecting to the internet and GPS. This is exemplary of the broader trend of the Internet of Things, also known as IoT. IoT technology is primarily characterized by the augmentation of various everyday devices with the addition of, among other things, internet connectivity. Devices such as virtual assistants can connect to the user’s wifi signal in order to give them more control over their home or office environment by working with other IoT devices and programs. Much like a cell phone, IoT devices contain SIM cards that allow them to communicate with the internet, as well as identify themselves. This manifests first and foremost by allowing the device in question to connect to an APN in order to access all of its features. This restriction doesn’t apply to IoT apps, partly because they already reside on a device with similar authorization, but also because they can contain the proper identification within the code itself.

Cloud technology provides users with two primary benefits. Cloud storage is something that the average person is already using, probably without even realizing it. Many devices and OSs come with pre-installed cloud storage apps, and email services qualify as cloud storage systems. Essentially, cloud storage is the storage of digital files not on your own devices, but on a remote server operated by a second party. This includes services like Google Drive, OneDrive, and Dropbox, and they have become integral to the long term preservation of photos, for example, for everyday people. On the other hand, businesses and small, independent teams have made great use of this tech to not only store the files pertinent to their work, but also to share those resources amongst members of the team.

Cloud Computing works on a similar principle and includes cloud storage in many cases, but the purpose of the former is far different from that of the latter. Cloud computing is a form of networking, so it allows multiple computers to connect to one another. However, this is where the similarities end, for the most part. First of all, a cloud network doesn’t require a physical connection between devices, doing away with the requirement of proximity typically associated with traditional networking. Moreover, a cloud network can be private, like a traditional network, or it can be public. Public cloud networking is great for certain consumer services, such as cloud gaming, whereas businesses depend on private clouds for the privacy needed to secure their data. It’s worth noting that the use cases for consumer grade cloud computing are few and far between. As with cloud storage, it’s tremendously beneficial to teams working on a common goal. However, in the case of cloud computing, this is because of its ability to pool the computational resources of the devices on the network, effectively allowing multiple machines to tackle the same problems as a cohesive unit. This enables businesses to process data much more quickly and without bogging down any of the machines involved, allowing them to continue their usual tasks while the data processing continues in the background.

Today’s technology may be complex, but you don’t have to be a genius to understand the basics. While discussions of tech may be daunting, some light reading is all you need to keep up with broad strokes. With this guide, you’ll be prepared the next time someone wants to talk to you about today’s most relevant technology.

Learn What Type of Advantages Handle Boxes can...

How To Get a Personal Loan in Hyderabad?...

5 Ways Your Business Can Pay Less in Taxes...