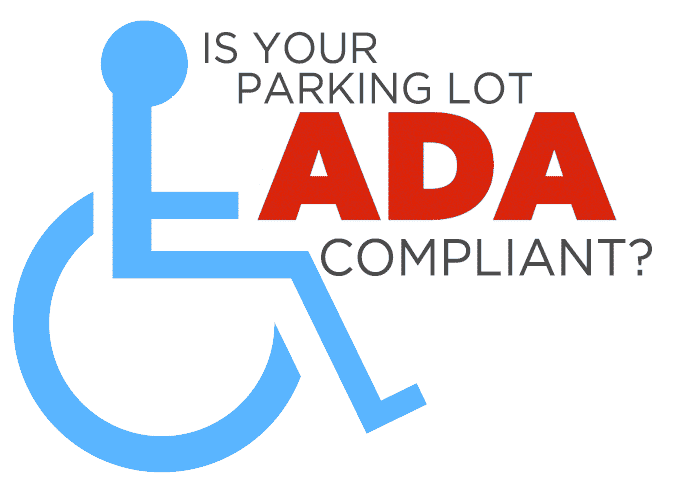 Defendant appealed a judgment of the Superior Court of Santa Clara County (California), which convicted him of forcible rape, false imprisonment, oral copulation, and possession of a concealed dirk or dagger.

Defendant was convicted by jury of forcible rape, false imprisonment, oral copulation, and possession of a dirk or dagger, and he appealed. The ADA compliance California held that the misconduct of the prosecutor objected to by defense counsel constituted prejudicial error where the prosecutor made an unsupported assertion that defendant and his counsel fabricated the pick-up story and made statements of his personal belief in defendant's guilt built on a racial foundation. The court held that the term "dirk or dagger" was to be strictly construed, and that it was a question for the jury to determine whether the knife in the instant case was a dirk or dagger. The judgment was reversed.

The court reversed the judgment because the prosecutor's assertion that defendant and his attorney had fabricated the pick-up story and the prosecutor's statement that he would not have prosecuted a fellow black man unless he personally believed defendant to be guilty constituted prejudicial error.

Appellant pharmacist sought review of a judgment of the Superior Court of Los Angeles County (California) that denied the pharmacist's petition for a writ of mandate to compel respondent California State Board of Pharmacy (board) to annul its order suspending the pharmacist's license to practice for 30 days and placing him on probation for one year.

A board investigator was able to fill a prescription at the pharmacy in the absence of the pharmacist. The pharmacist was then charged with permitting a person who was not a registered pharmacist to compound and sell a prescription in violation of Cal. Bus. & Prof. Code § 4385, and neglecting to place a registered pharmacist in charge of the pharmacy during his absence in violation of Cal. Bus. & Prof. Code § 4386. The board suspended the pharmacist's license with a stay and probation. On appeal from the denial of his petition for a writ of mandate to compel the board to annul its decision, the pharmacist argued that the board's findings could not support its conclusion that he had permitted the selling of drugs by an unregistered pharmacist when he had specifically instructed his employee not to make such sales. The court affirmed the denial of the pharmacist's petition for a writ of mandate, and held that the board's findings were supported by substantial evidence. The court found that the legislature differentiated between knowingly permitting an act and merely permitting it, and that when the legislature intended that an act must be knowingly permitted, it had so stated.

Appellant assignee sought damages as the owner of a claim for legal malpractice against appellee attorneys, claiming they were negligent in their representation of the assignor. Subsequent to the filing of their answer and extensive discovery proceedings, appellees filed a motion for summary judgment under Cal. Code Civ. Proc. § 437c. The trial court granted summary judgment for appellees. The court affirmed the judgment for defendants, holding that a cause of action for legal malpractice usually caused damage to intangible property interests stemming from the personal nature of the attorney's duty to the client, and, being personal to the client, was not an assignable right.

The court affirmed the trial court's judgment denying the pharmacist's petition for a writ of mandate.