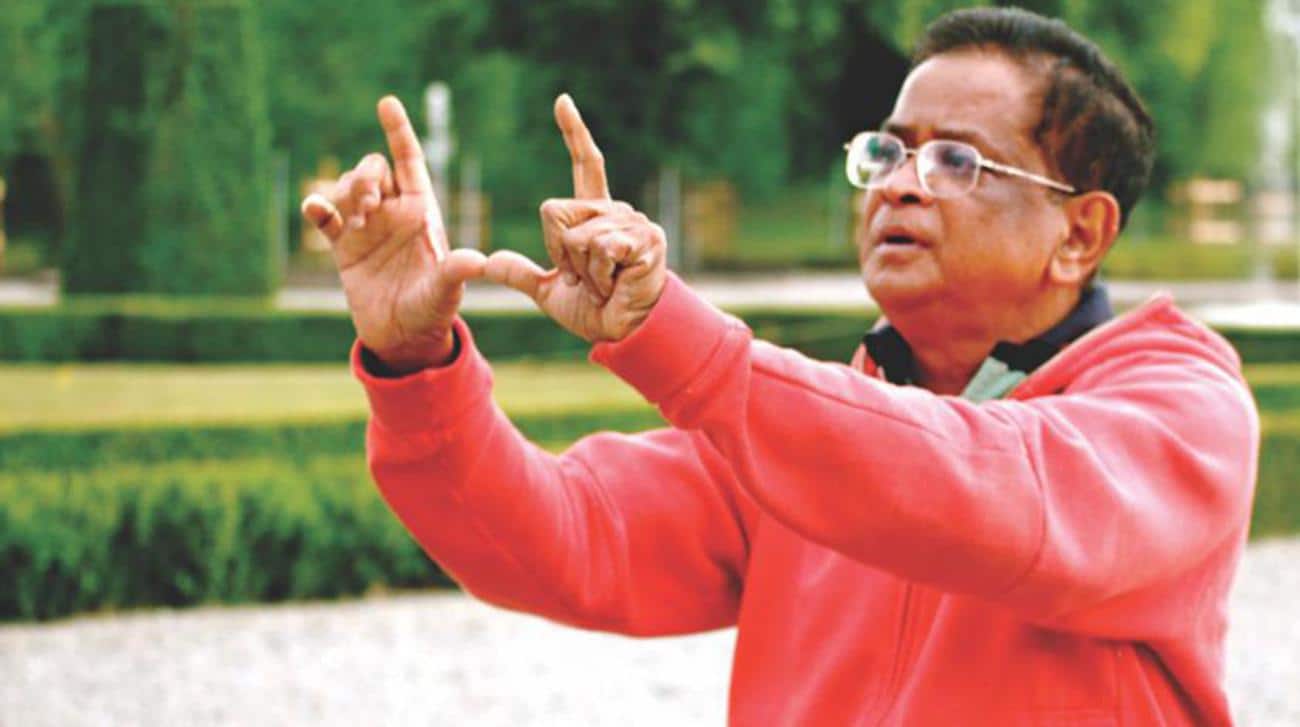 Humayun Ahmed is an author who could relate us to the middle-class reality and sentiment through his books, and day by day, he is becoming a legendary figure for the literature lovers of Bangladesh. He was surely a versatile genius and a talented writer who spread his magical touch all over the readers and other audiences. Though all Humayun Ahmed books are highly praised by readers, there are some all-time favorites of him that have created a special place in the hearts of the readers.

As Himu and Misir Ali stand for his most acclaimed ‘logic’ and ‘anti-logic’ characters, ‘Himu Somogro’, Misir Ali Somogro or ‘Misir Ali Omonibash’ are way too significant in this list. People love to have a collection that includes all the novels on their favorite characters rather than having them as individual books.

Humayun Ahmed always believed that there is nothing to know about a writer from his personal life because we can know them from only their writings. ‘Humayun Ahmeder Kothamala’ includes most of his quotes directly from him or the characters in his different books. Maybe this is a good way to know our all-time favorite author.

History plays a great role in literature and history becomes more interesting when we taste it from the plate of literature. Humayun Ahmed, both as a reader and a writer, had strong senses for history. Some interesting historical fiction took birth from his pen and among them ‘Maddhyanha’ is considered the best. It has two beautifully synchronized parts.

He is considered the pioneer of Bengali science fiction and these have proved really enjoyable for science-lover readers. Ima, Shunyo, Omega Point, Irina, Dwitiyo Manob, Kuhak are his famous science fiction books.

Among all of his films, Aguner Poroshmoni (1994) is something beyond definition. With all the special casts as Asaduzzaman Noor, Bipasha Hayat, Abul Hayat, Doli Johur, Shila Ahmed; a heart-wrenching plot from 1971 with a Tagorian touch creates a combination that is unforgettable. ‘Chhobi Bananor Golpo’ is a book describing the detailed experience of this film and undoubtedly it is as enjoyable as the film itself.

The liberation war of Bangladesh always played an important role in Humayun Ahmed’s personal and writer life. His father was a freedom fighter and was martyred during the war. Humayun Ahmed wrote many books and directed a few films based on the plot of 1971. There are both novels and stories of this time period and ‘Muktijuddher Bachhai Golpo’ includes the stories from the special genre.

Humayun Ahmed's romantic books give us a scope to explore another dimension of love that stays within us, yet we often fail to find that. Most of the time our eyes look for something and our heart craves for something else. The combination is the key to a love story that we would cherish in our reality. And that kind of love is found in the pages of his books.

Humayun Ahmed uponnash is something that fits perfectly for a lazy afternoon or lonely evening. It doesn’t make us tired, it gives a splash of fresh breeze at the end of a tiring day. ‘Nandito noroke’, ‘Shonkhonil karagar’, ‘Jochana o Jananir golpo’, ‘Megh Boleche Jabo Jabo’, ‘Ke Kotha Koy’, ‘Surjer Din’, ‘Andhokarer Gaan’ and many more are to be found in the ‘Uponnash Somogro’, that has sixteen parts.

‘Humayun Ahmed Rochonaboli’ includes everything that he ever wrote. It includes his novels, stories, screenplay, drama, science fiction. So it’s an ‘All in One’ book series. In the first part of the series, you can find Humayun Ahmed novels like Nandito Noroke, ‘Shonkhonil Karagar’, ‘Ochinpur’, ‘Nirbashon’, ‘Sourav’, ‘Shyamol Chhaya’; a story named ‘Nishikabyo’; the first Bengali science fiction ‘Tomader Jonyo Bhalobasha’; biographical writing about his childhood ‘Amar Chhelebela’; a drama named ‘Nripoti’ and an interesting book for his youngest readers named ‘Neel Hati’.

Hard copies are sometimes a burden for our busy life in this modern era, so many of us prefer portable digital files. That’s exactly the reason why ‘Humayun Ahmed books online reading’ is a great scope for us to complete the booklist and acquire plenty of Humayun literature vibe. So to all the readers out there, Happy reading!

Over 15 Online Courses to Improve Your Writing...

6 Things To Add to Your Back-to-School Routine...