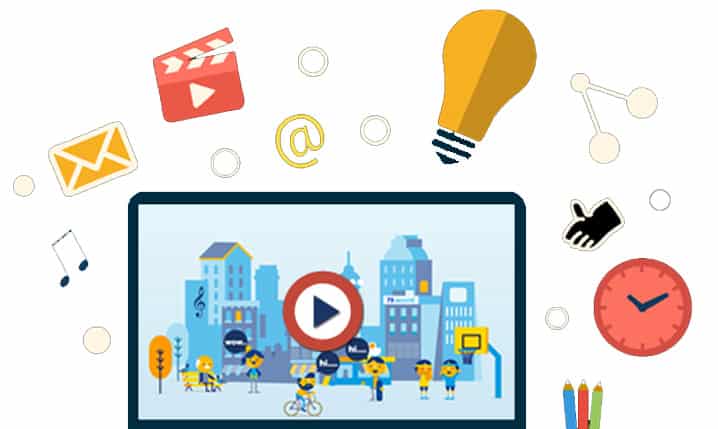 What exactly is an animated film?

In short, animation means doing something alive. With an animated film, you create a perception of life by making a drawing or a figure "alive". The animation is ingenious at telling stories because you can construct a bespoke character or reality that hits the right emotions and messages you want to serve to your audiences. It is said that a picture says more than a thousand words, so just imagine how much a picture in motion says!

If you find it difficult to explain a product, service, or another message in a way that people who do not possess your knowledge can understand, you are certainly not alone. One of the reasons why animated films are popular is that they are a great tool for explaining something that can be complicated in an easily understandable and accessible way. Everyone in your target audience can understand that. The drawn characters and scenes simplify things and allow your message to be cut out of cardboard so that everyone can participate.

How can it be?

Interviews can be good for building credibility and relationships, but in some cases, they can also overcomplicate messages. If you've tried to be interviewed yourself, you know what I mean. On the one hand, it can be difficult to find the right words, which results in an "uh" or two, and on the other hand, it can be difficult to stop again because you have so much to tell. And so it can affect the recipient's understanding of your message.

When we make animated films for our customers, we collaboratively make a script for the film, where all the spoken language - all your knowledge - is boiled down, written down and read through. In this way, we ensure a flawless language where there is no doubt about the meaning. And that's going to be the script for the movie.

But what is the advantage then?

With an animated film that makes the complicated uncomplicated, your target group has much better conditions for understanding and thus taking action on your message. And with movies, you can - I dare say - get many more to see your message. Most of us would rather watch movies than read texts.

A good example of an organization that got good results by making an animated film is Silkeborg Forsyning. By explaining their new waste sorting system in an animated film, they reduced the load on their customer service because the citizens of the municipality now understand how to sort.

In line with reason # 1, one of the tricks of animated movies is that you can make your product available to a wider audience. The ability of animation to simplify things makes your message or product easier for many more to understand - an ability that interviews and non-animated instructional films do not quite have. With cartoons, you can control both the visual elements and the spoken word in the film, and therefore they are hard to beat.

If cartoons were a language, it would be a language everyone could understand. In addition to making your message accessible, cartoons also make it more universal. Because you can control it all yourself, you can avoid elements that are ingrained in the company or your country's culture and that way you can use the film across audiences and countries.

Animated films create eye-catchers and stand out from the crowd. At least if you compare them to movies with "real" people.

And then animated films appeal more broadly demographically. This is an advantage because you can speak to both sexes across all ages and continents. And at a time when social media is fiercely fighting for your attention, you must make a wholehearted effort when it comes to fighting for viewers' attention. Otherwise, your messages and products just end up drowning among the eldorado of clips that abound around on social media.

Therefore, you must manage to capture your target groups with strong tools. And a powerful and compelling tool is an animated film.

One of the best animation maker available in the market is the Mango animation maker where you can get the readymade templates with countless media objects of different formats to give various elements to your animation. So, One must accomplish their task and get along with animation to create interesting content in a more fun way. 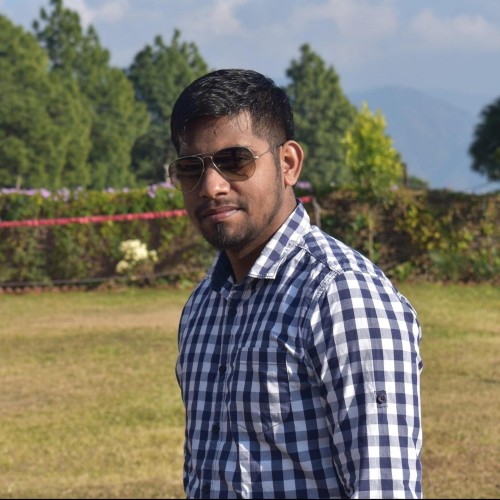