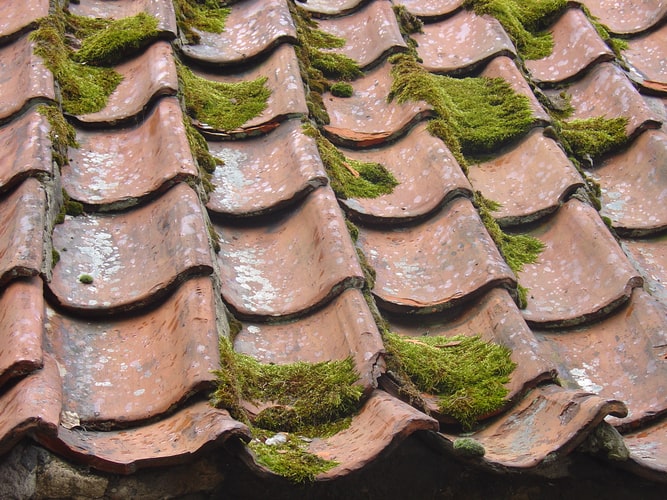 Industrial roofing is exactly what its name suggests--- it’s a go-to of many commercial industries because they’re constructed with industry standards. Tough and able to endure wear and tear, here’s a brief guide from https://www.newviewroofing.com/ about a few of the main types of industrial roofing.

One of the most used types of material for industrial roofing is metal. And rightly so. Its overall structure and metallic bonding are among the properties that make it highly durable, strong, and long-wearing.

In addition to this, metals that aren’t infused with iron are not susceptible to rusting (no iron = no oxidation). This implies that corrosion occurs only after a very long period of time. Experts say that the average number of years metal roofs last stretches to somewhere around 40 years or so.

Also referred to by its acronym, TPO is a kind of roofing with a single-ply membrane. When it comes to flat roofs, TPO is among the choices to beat. They’re manufactured from rubber sheets, fibreglass, ethylene, propylene, and/or other synthetics.

The process behind it involves either ballasting or chemical adhesion, and it’s created with a protective layer. Due to this, it has a high level of durability and is chemical, fire, wind, and puncture-resistant.

Most thermoplastic polyolefin roofing has a white surface which acts as a sunlight reflector. As a result, the interior of a building can be kept comfortably cool.

And it’s this multi-layer feature that allows it to be suitable for roofs with low slopes, or no slopes at all.

You’ll find that BURs don’t really have as many benefits as its more modern cousins. Nevertheless, it’s dependable and economical. It has a waterproof seal and does not require any rigorous maintenance.

More commonly called EPDM (ethylene propylene diene monomer) or Thermoset Roof Membrane, here’s roofing that’s similar to TPOs in that they’re also single-ply. This synthetic rubber material is very durable, contrary to the way people think that its rubber component is the opposite. Not at all.

Plus, it’s able to withstand varying weathering conditions, even extreme ones. According to roofing professionals, It can last for a good half a century.

Fifth on this list has a similarity to BURs--- modified bitumens are utilised for low slopes or little to no slopes. Alternately, the difference is that unlike BURs, its layers are solid when applied, instead of liquid.

By “layers”, we mean at least 5 in total. Now that’s strength and protection for flat roofing.

Its lifespan runs at around 20 years. Having said that, it’s great against any temperature (it doesn’t freeze in low temperatures nor does it trap heat and thermal emissions).

Modified bitumens have excellent solar reflectivity. Its the capacity to reflect thermal emissions mark it as one of the most environmental-friendly roofing types to date. It’s good for the environment and it will save tons on energy consumption (you won’t need to overuse heating and/or cooling equipment indoors).

How Owners can Safeguard Welders and other Emp...

The significant advantages provided by smart b...

Why is it essential to consider living in smar...