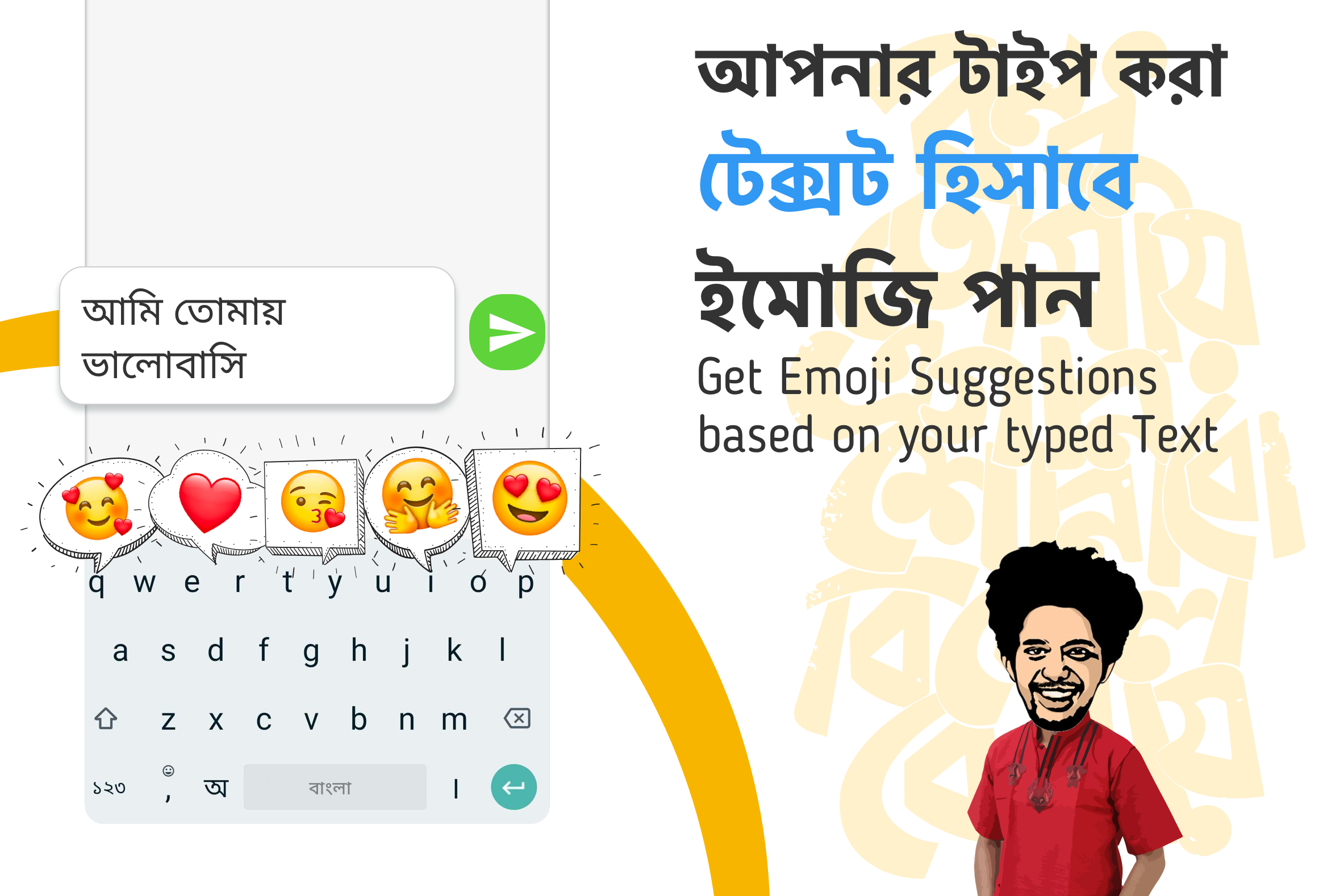 One of the most commonly used applications on your mobile is the keyboard. When a friend sends you a text, you need to respond to an email, or you just need to get your emotions out. The keyboard is the first thing that comes to mind. But the best part is that there's a keyboard app for everybody, whether you're looking for something simple or want to go all out for customization.

More often than not, users do not realise the importance of keyboards. This is mostly because keyboards are a primary aspect of a phone and nobody even dares to think of a device without the ability to type.

In recent years, many third-party sources have tried to explore the area of consoles and their utilisation. Thus, in the last decade, the market witnessed the rise of many keyboard apps with a potency to transform the experience.

Conversation entails a variety of aspects in the 21st century. It is, at present, more inclined towards visually appealing content, sharing social media posts that are relatable, sending viral GIFs and stickers.

Moreover, many are fond of personalization nowadays to reflect their unique sensibilities.

Therefore, as we tried to portray, the conversation has taken a new turn in this decade and be rest assured that we are going to witness a lot of new turns and ways of communication in the coming years.

To provide the advantages of technological advancements, several keyboard applications have emerged in the android play store. The primary focus is to provide users with a holistic chatting experience that understands their intent and makes mundane conversation practices turn into interesting ones.

This article will uncover the best keyboard applications for android in 2021. There is one for everyone, irrespective of if you prefer the modern nitty grits or the traditional mode with some advanced twists.

Gboard is a programme that allows you to create seamless conversation with the least effort. It is often the default keyboard for most android devices.

Gboard's keyboard continues to rule the industry, with an ever-growing collection of features available on Android, iOS, and, eventually, Chromebooks. Any of this year's updates can seem slight, such as the ability to build your own emoji pack or gifs, but Gboard has also introduced support for hundreds of additional languages, as well as the latest floating keyboard mode, which allows filling out forms a breeze.

If customization is your primary goal, then Chrooma is the way to go. This keyboard application is super adaptable and extremely flexible with multiple user-friendly attributes that renders swift performance with significant customization.

Rather than struggling with the basic stock themes on your keyboard, Chrooma provides you with a keyboard that has so many customizable choices that it will make your head spin. In comparison, as opposed to the market, it has smart AI that makes dramatically better contextual forecasts. You'll also enjoy the advantages of the movements you're already acquainted with.

Grammarly for all the grammar nazis out there. Just kidding, if you are someone who is very conscious of sending a correct and accurate response every moment, then this is the keyboard app for you.

It is very easy to operate and its simple design renders a suitable platform to converse without the fear of getting it wrong. The keyboard’s software has built-in programmes that accurately detect even the slightest errors, be it with punctuations, words or typos. The real-time suggestions are, indeed, a life-saver when you are sending official texts or email. Not only errors, but the app gives you words suggestions to replace some of them with more suitable counterparts according to your tone and theme.

Get your regular spellcheck place with Grammarly. Often, keyboard apps just check to see if the spelling is right. Grammarly takes it a bit further with intelligent forecasts and the option to select from a list of synonyms if you want to sound fancy. Not only will your vocabulary improve, but your writing will also sound more professional.

This Bangla typing keyboard from Bharat deserves special mention since its tremendous contribution to the growth of regional typing. Till its arrival, the keyboard market was dominated by large names but none had focused on the region-specific needs of individuals.

Especially in a country like India, which has vast diversity in its culture and milieu, with plenty of different local languages, each distinguished from the other. Thus, here one uniform keyboard with just the scope of English writing was creating a hindrance in the ways of communication. With digitalization, the number of Smartphone users has increased significantly. Hence, there was a need to revamp the realm of conversation with a special focus on Indic languages.

With its user-friendly Keyboard, the Bharath Keyboard's Bangla typing Keyboard, which was introduced specifically for the current generation. It has attained huge popularity and has captured the hearts of youngsters. From the Millennials and Gen Z, non-text, vernacular, and personalised visual communication is gaining supremacy over conventional practice.
buy Bactroban generic https://andnewonlineblo.com over the counter

As a result, Bharat Keyboard launched the Bangla keyboard app which is useful for flipping from English to Bangla or translating your text into Bangla by typing or speaking inside the Bangla Keyboard.

There are a number of emojis on the built-in emoji keyboard. It also recognises and forecasts your favourite emoji and tweets, helping you to still send the necessary responses to your buddies. It also helps us to submit Bangla text in a range of trendy and entertaining fonts, making the conversation more pleasant and exciting.

A Look At The Amazing Potential Of Modern Prosthetics