Home > Sports & Games > Best Horse Races That You Have Ever Seen

Best Horse Races That You Have Ever Seen 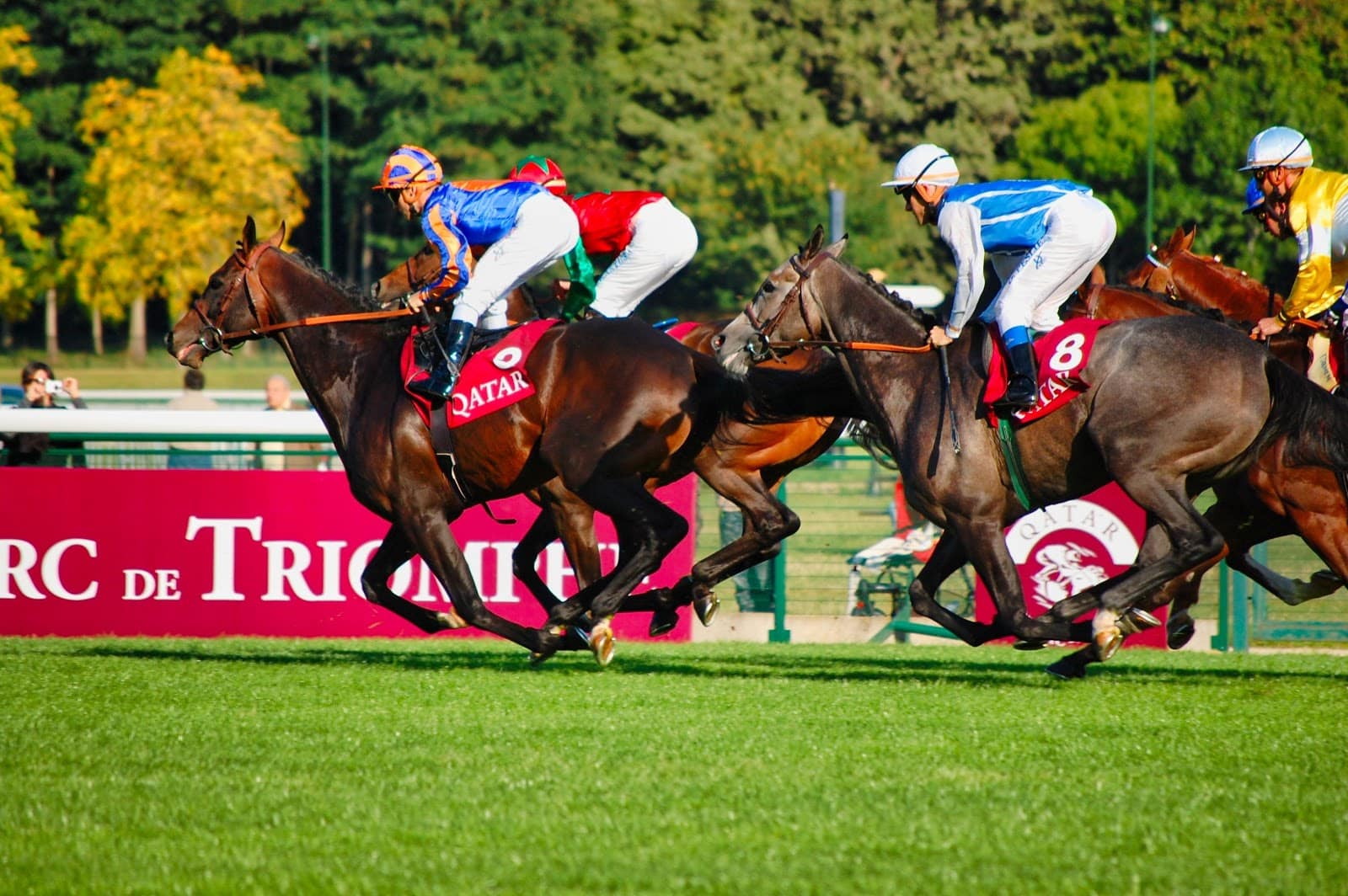 Horse races are one of the most beautiful sports. As a rule, it has always been an important event for the aristocracy. That is why horse races, you can see some of the most beautiful horse breeds in the world, celebrities, or simply a well-dressed audience. Now we will introduce to you the best horse races that can be seen today. And don't worry if you don't know the rules of this sport or don't understand how UK horse results work. The main thing is to enjoy the process, and you will understand the rest easily.

So, here is a list of horse races that are a real delight. You surely need to watch them if you like horses.

The competition, which has been going on since 1875 and is considered one of the most enchanting horse races. The competition lasts only two minutes since the race takes place at a distance of one and a half kilometers. But these two minutes were called “The Greatest 2 Minutes in Sports”.

The competitor who comes first to win runs through a garland of roses, which marks the victory for the rider and his horse. A huge number of people come to the event to see, so try to have time to book a comfortable seat for the first Saturday in May.

The competition takes place on the banks of the Seine River, at the majestic Paris Hippodrome. The event is truly considered the event of the aristocracy, as come many noble people, richly dressed. There is also a corresponding prize for the winner, 4 million euros awaiting him.

You can come early and enjoy champagne and delicious snacks, as well as watch the arrival of little ponies, an equally fascinating show. The entire event takes place on the first Sunday in October.

Dubai is a newcomer to the world of horse racing. However, at the moment these are some of the most luxurious races you can watch. The Arab country has been participating in competition only since 1996, and in 2010 a hippodrome was opened near the Meydan hotel. One can only imagine the scope of such an event. The winner here will receive $10 million as prize money. Isn't it a great motivation?

You can watch the event directly from the balcony of your hotel room, or sit in the stands of the hippodrome. But rest assured, you will not be disappointed as you will see the most expensive and best horse breeds.

The Melbourne Cup is an yearly and traditionally significant horse race ritual. The participants are three year olds and above who take part in a 3200 meter race organized under the aegis foundation of Victoria Racing Club on the Flemington Racecourse in Melbourne, Victoria.

The significance of the racing carnival is associated with the Melbourne Spring Racing Carnival which is the richest "two-mile" handicap in the world.

The show starts at 3: pm on first Tuesday of November and given the magnitude and aspirations associated for people with the race, it is also known as the "race that stop the nation".

The Melbourne Cup has traditionally been associated with holding racing related practices. While the first race was held in 1861 which was of over two miles that is 3.219 km, but was curtailed to 3,200 meters in 1972, at the time when metric system was adopted by Australia.

This move obviously reduced the distance of roughly 18.688 meters.

Currently, the man who has the credit of being the winner in terms of record holder is Kingston Rule. He was a 1990 record winner where he took the time of 3:16:3.

Horse riding, which takes place every first Tuesday in November. The competition takes place over a three-kilometer distance. There is a tradition to come to this horse race wearing an extravagant hat. Therefore, the Melbourne Cup is becoming not only a sporting event but also a fashion show. Everyone tries to come in the best costume, and the winners are selected by a special jury. An incredible sight!

Bet On Yourself Playing Video Games And Make M...

How to Attract More Customers to your Online S...