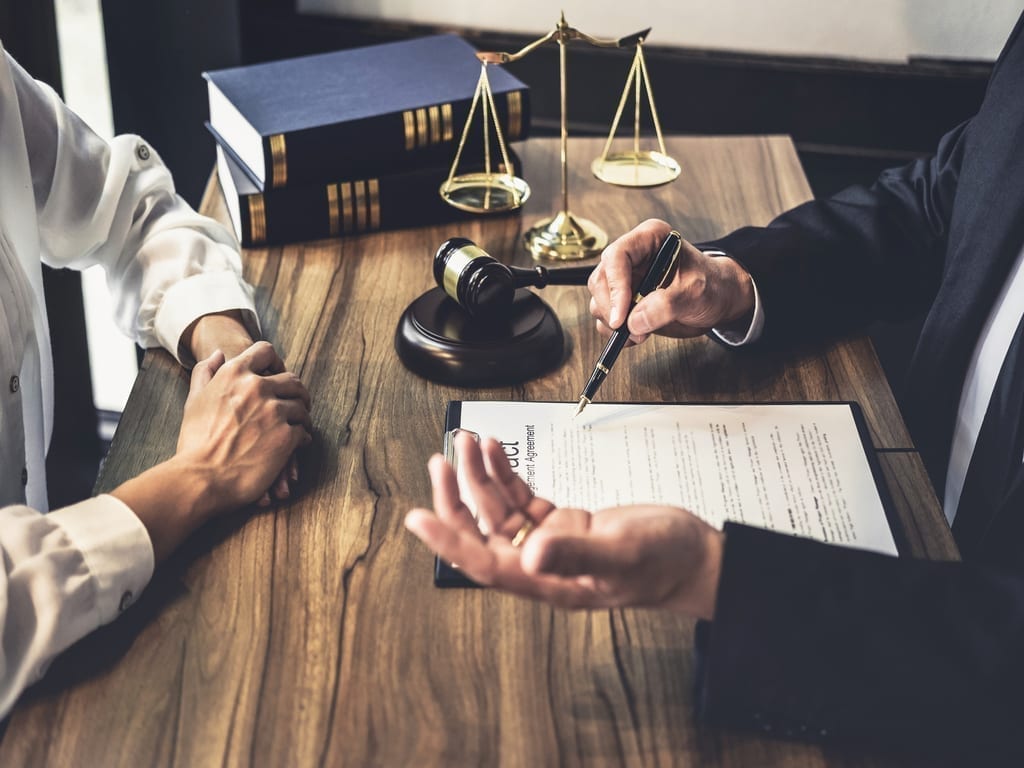 Plaintiff potential beneficiary sought review of a judgment for defendant attorney and law firm from the Superior Court of Santa Cruz County (California), in which it held that defendants did not owe a duty of care to plaintiff in preparing a will for a client who died without executing the will.

In plaintiff potential beneficiary's legal malpractice action, the trial court entered a judgment for defendant attorney and law firm based on summary adjudication of the issues. The trial court concluded that, in preparing a will for a client who died without executing the will, defendants did not owe a duty of care to plaintiff as a potential beneficiary named in the unsigned will. On appeal, the business law San Diego affirmed the decision, holding that for purposes of summary adjudication the record sufficiently established that defendants owed no duty to plaintiff. In determining that defendants were not liable to plaintiff, as a third person not in privity, the court concluded that defendants could not be held to have a duty to plaintiff based on a weighing of various factors including the extent to which the transaction was intended to affect plaintiff, the foreseeability of harm to him, the degree of certainty that plaintiff suffered injury, the closeness of the connection between defendants' conduct and the injury suffered, the moral blame attached to the defendants' conduct, and the policy of preventing future harm.

The court affirmed a judgment for defendant attorney and law firm., holding that they did not owe a duty of care to plaintiff potential beneficiary based on a consideration the extent to which the transaction affected plaintiff, foreseeability of harm, degree of certainty that plaintiff suffered injury, the connection between defendants' conduct and the injury, the moral blame attached to the conduct, and the policy of preventing future harm.

The court held that disbarment was too harsh a sanction for petitioner lawyer's conduct, but ordered that petitioner be suspended from practice for two years and on probation for three years with conditions for the probation, as the record contained direct and circumstantial evidence that supported a finding that petitioner knew of the falsity of medical records submitted to the insurance company.

Petitioner insurance company sought a writ of mandate staying an order issued by respondent trial court in the Superior Court of Los Angeles County (California). Real parties in interest insured filed suit against petitioner for damages based on breach of contract, negligence and bad faith. Respondent's order granted disclosure of information, which, according to petitioner, fell within the attorney-client privilege.

Following a bitterly fought local initiative campaign concerning the commercial development of certain real property, plaintiff sued defendants. The suit was based on a heated exchange at a shopping center in which one of the defendants purportedly called plaintiff a "thief" and on statements in defendants' campaign literature that the property at issue was owned by "a partnership of speculators based in Los Angeles." Plaintiff claimed that he made out a prima facie claim of defamation sufficient to survive a motion to strike. The instant court upheld the decision to strike plaintiff's complaint and award defendants attorney fees. In the context of a heated confrontation at a public place between political opponents, defendant's charge of "thief" could have been reasonably interpreted as loose figurative language and hyperbole, not a claim that plaintiff actually had a criminal past. Defendants' charges were protected by the First Amendment, as no one could have reasonably interpreted them as a defamatory fact. Defendants did not act with the requisite malice in connection with their campaign literature's charge that plaintiff was in partnership with Los Angeles speculators.