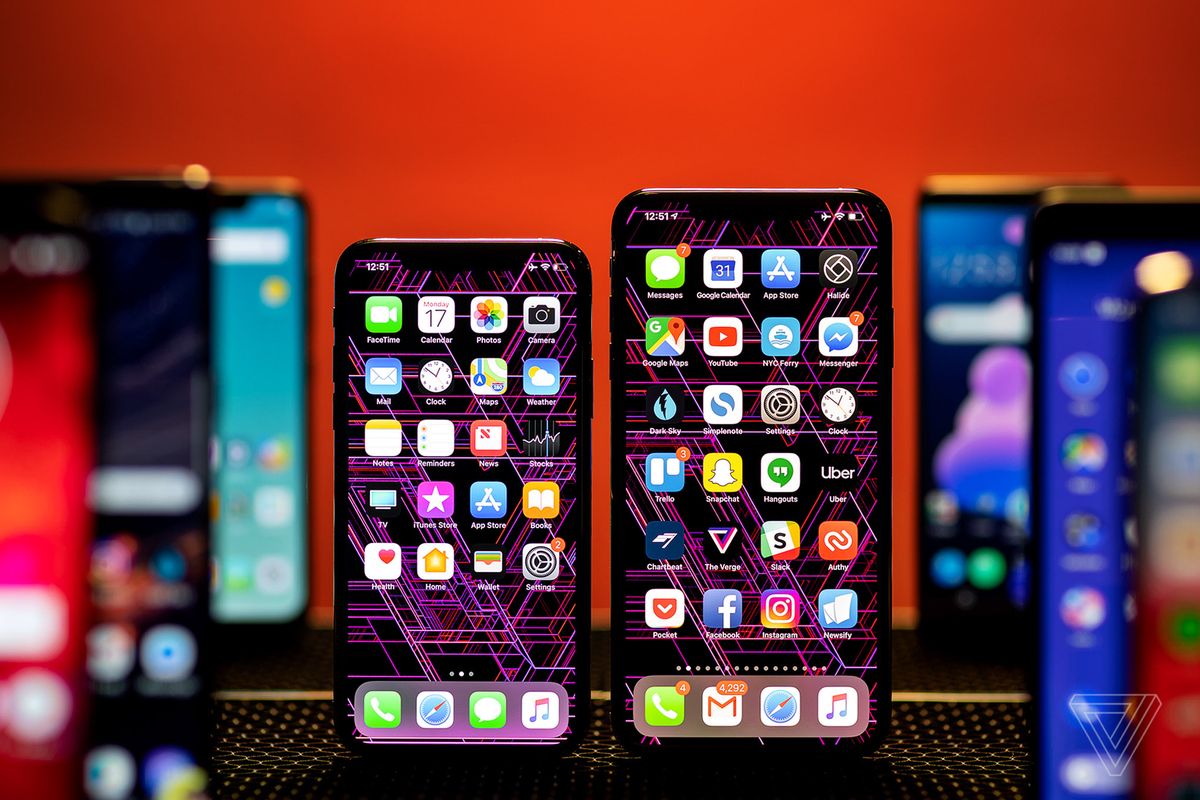 In September this year, Micromax announced that it would invest Rs. 500 crore in the Indian market. The brand, along with other Indian smartphone manufacturers, is hopeful of a revival of their home business, which was stellar until Chinese manufacturers stole the show. The Indian government’s “vocal for local” push is one of the possible reasons for increasing interest in phones manufactured within India.

Additionally, increasing wariness about Chinese brands spying on users has also given some impetus to revived interest in Indian mobile brands. If you are looking to buy your next smartphone from Indian mobile brand, here are a handful of exciting options. We have hand-picked smartphones that boast the best phone camera, under 15,000 INR within this category.

Priced at around Rs. 13,000, this smartphone boasts 4GB RAM that makes multi-tasking smooth and seamless. Users can expect optimal performance with the MediaTek Helio 865 octa-core processor. The phone comes with a quad-rear-camera array (48 + 5 + 2 + 2 MP) and a 16MP front camera; it wins, hands-down as the best phone camera under 15,000 INR.

Additionally, the Micromax IN Note lets you save all your photos, videos and documents without worrying about running out of space with 128GB of internal memory. This model also comes in a 64GB internal memory variant, if users are not in need of a large amount of storage and would like to save on a couple of thousand rupees.

The phone’s large 6.67-inch screen is perfect for all sorts of entertainment: video calls with the whole gang, quick on-the-go meetings, streaming your favourite shows and gaming.

Best of all, you can enjoy all of the phone’s amazing features without needing frequent charging breaks with its large 5,000mAh battery.

Priced at around Rs. 12,500, the Lava Z92 comes with a 13MP rear camera and an 8MP selfie shooter. This smartphone is powered by 2 GHz octa core MediaTek Helio P22 processor. Its RAM, a feature that determines the phone’s ability to let users multi-task with ease, is 3GB. At a convenient size of 6.22 inches, this smartphone is better for users who prefer medium-sized phones. The Lava Z92 also comes with a 3260mAh battery.

Prices for this phone seem to vary between retailers, between approximately Rs. 9,000 and Rs. 11,500. The Lyf Water 8 boasts of a 13MP rear camera and a 5MP front camera. It offers 3GB RAM to allow the user to multi-task and 16GB of internal memory to store one’s files, photos and videos. The phone is powered by a Qualcomm SnapdragonTM 615 processor, and it runs on a 2,600mAh battery.

Priced at about Rs. 12,0oo, this Micromax smartphone comes with a rear camera that offers 13MP, and a 5MP front-facing camera. This is a smartphone for users who prefer smaller models because it measures only 5 inches. The Micromax Canvas Hue A316 runs on a 2,000mAh battery, and it is powered by an octa-core MediaTek MT6592 processor. It comes with 4GB RAM to let users run multiple tasks at once. Users have 16GB of internal memory to save their data and important files.

Use your Bajaj Finserv EMI Network Card to get yourself the best camera phone under 15000 INR from an Indian mobile brand at No Cost EMIs, and with flexible tenors ranging from 3-24 months.

Top Points You Should Not Ignore In Design Of ...

In The Coronavirus Pandemic, The Gaming Indust...