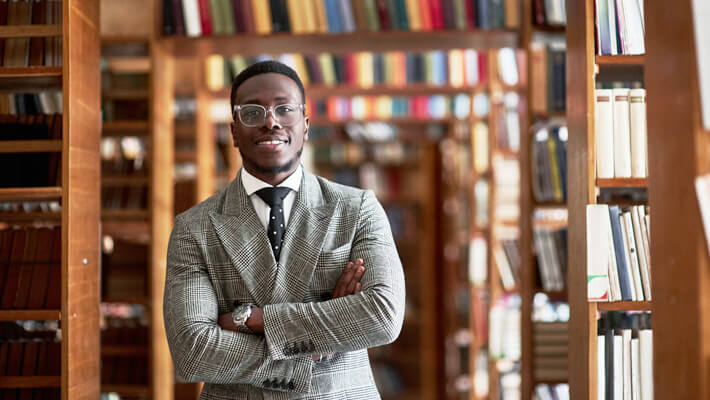 Plaintiff student challenged a decision from the Superior Court of San Diego County (California), which granted summary judgment to defendants, school district and parent, teacher, and student association, after finding that releases signed by plaintiff and her father barred her personal injury lawsuit.

Plaintiff student was a 15-year-old high school junior. She was injured during a campus hypnotism show sponsored by defendant parent, teacher, and student association (PTSA) as a fundraiser for the senior class. Hypnotism shows had been held annually. Plaintiff was one of approximately 20 subjects selected at random from a group of volunteers. Her participation in the show was conditioned on signing two release forms. Plaintiff's father signed both forms. During the course of the show, plaintiff slid from her chair and also fell to the floor about six times. Plaintiff filed a personal injury suit against defendants, school district and PTSA. The trial California lawyer granted defendants' motion for summary judgment, finding that the releases signed by plaintiff and her father barred her lawsuit. Plaintiff argued the trial court erred because the releases were contrary to public policy, and contended the releases were unenforceable on the basis of her minority status and fraud in the inducement. The court reversed the trial court's judgment because there was an issue of fact existing where the written releases did not clearly notify plaintiff and her parent of their scope and effect.

The court reversed the trial court's judgment granting summary judgment to defendants, school district and parent, teacher, and student association, because the scope of defendants' release was ambiguous where no language alerted plaintiff student's parent that his child was barred from recovery based on her bodily injury.

Cross-appeals were taken from orders from the Superior Court of Monterey County (California), which, after a jury awarded damages to plaintiff property owner in a suit against defendant adjacent owners alleging continuing nuisance and trespass by reason of soil contamination, granted a new trial and denied a motion for judgment notwithstanding the verdict.

The employer argued that the jury's verdict was not supported by the evidence. The court disagreed, finding that recovery under Gov. Code, § 12940, subd. (j)(1), was supported by evidence that the employee was subjected to harassment because of his sexual orientation, the harassment was sufficiently severe, his superiors either knew or should have known about the harassment and its cause, and the employer, a youth correctional facility, did not take corrective action. The hostile environment evidence included evidence that the employee's immediate supervisor and others called the employee derogatory names every day; that a nonsupervisory worker instructed wards not to assist the employee, so that he had to complete work alone, while others had help; that another employee conveyed to the wards that the employee was not protected by the system, placing him in danger; and that a promotion was revoked in violation of policy. As to economic damages, the employer's mitigation argument failed because the employer offered no evidence of the amount that the employee might have earned through reasonable effort. A noneconomic damages award of $ 1 million did not shock the conscience.

The court affirmed the judgment.