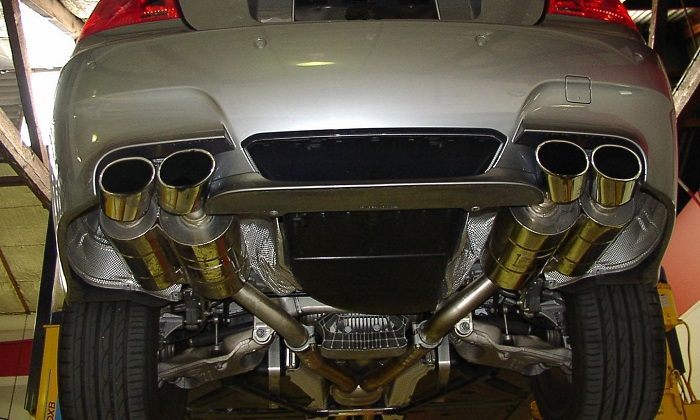 We see some stylish vehicles stealing all the spotlight while buzzing the loudest, right in the middle of the road. These vehicles do not have some special systems but are the ones which have replaced the normal exhausts with straight pipes. The straight pipes not only advance a look but let the vehicle produce its original sound, therefore, it is so loud. But there is also a range of people who worry that adding straight pipes can be harmful to the engine.

Let’s look into what the facts say:

Other Pros of Straight Pipes Exhaust:

As it is clear that straight pipes do not have immediate repercussions on the engine, which makes it suitable for any type of vehicle. There are also other advantages of straight pipes along with it increasing the vehicle’s performance, such as adding aesthetics to your vehicle, reduces the weight of your vehicle, and improves fuel economy. Otherwise, a common vehicle body seems to look so appealing by simply adding two pipes to it. Also, letting the heavy gasses go off lightens the weight of your vehicle. Furthermore, the improved performance of the engine and the lightweight helps in consuming lesser fuel than general.