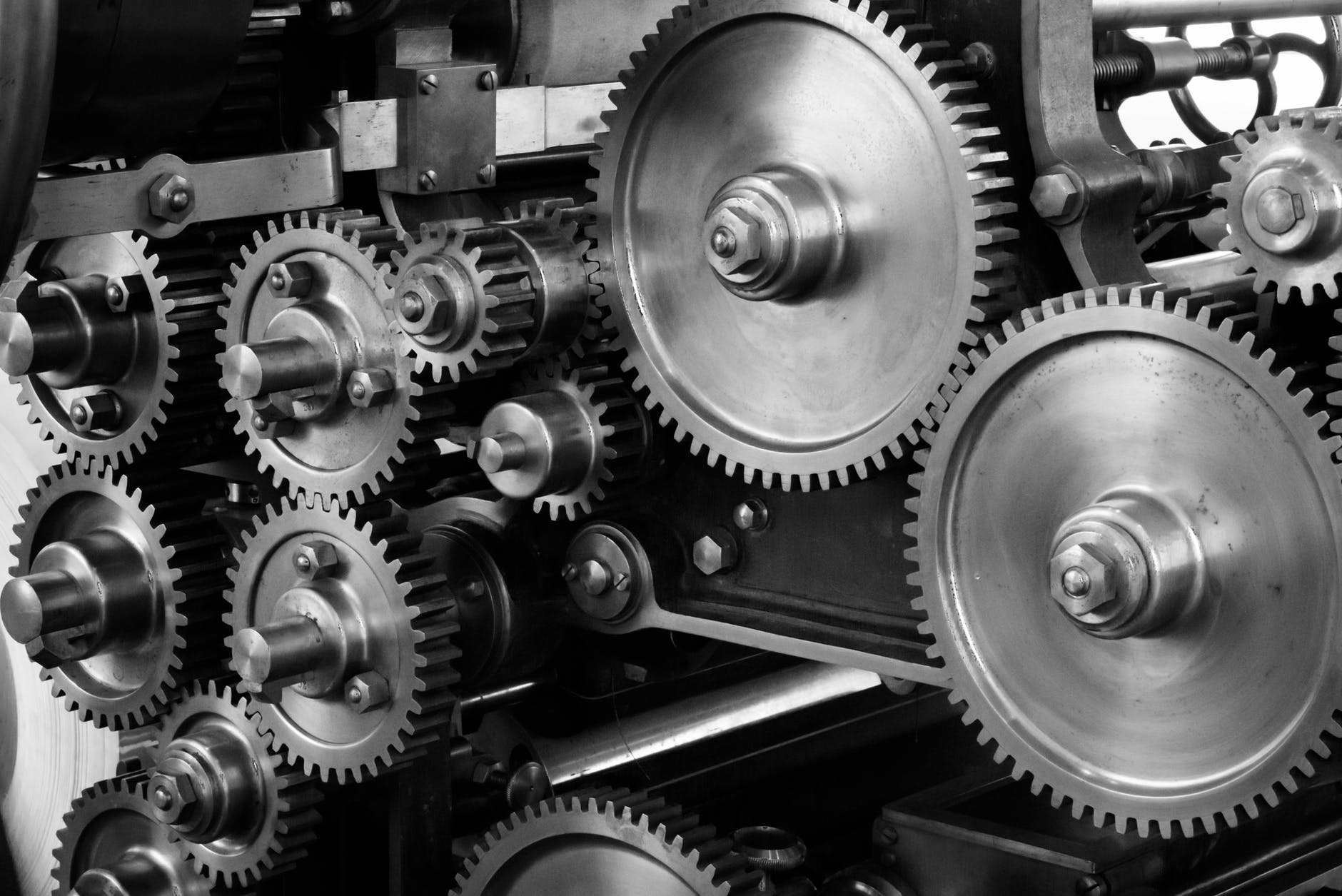 There are many factors that affect ACM — catalytic converter scrap price. They include:

Prices for used catalytic converters are subject to change. The precise cost is determined after a special examination.

What is the purpose of the catalytic converter?

This element reduces the concentration of toxic chemicals in car exhaust generated as a result of fuel combustion. According to modern norms and environmental standards, it is mandatory to have the catalytic converter installed. Many developed countries take protection of the environment from hazardous emissions as their priority.

From the outside, a catalytic converter looks like a metal can; its body is covered with chrome or chrome-nickel steel. Inside, there is a block of metal and ceramics with a honeycomb-like structure. To absorb exhaust, the honeycomb surface is covered with precious metals, including rhodium, platinum, and palladium.

This block features a lot of channels that are located transversely to the exhaust flow direction. The channel walls are separated by partitions, which is why the whole structure resembles a honeycomb. The design is very important for a catalytic converter since it has a direct impact on the following:

It is clear that when an element of the exhaust system becomes clogged, the temperature drops, and afterburning becomes impossible. As a result, the environment is affected since a large volume of toxic substances is released into the atmosphere. The vehicle is also harmed as a faulty catalytic converter can damage the entire exhaust system and even the engine, which is very expensive to repair.

For this reason, the faulty catalytic converter should be replaced immediately with a new one or removed. What to do is up to the vehicle owner. In many countries, it is not allowed to remove the catalytic converter due to environmental regulations.

How do I know that a catalytic converter is out-of-use?

A vehicle with a faulty exhaust system gives a warning of a breakdown by lighting the corresponding indicators on the dashboard. There will be side tones heard; engine power will decrease; some problems may arise when starting the engine. Fuel consumption will also increase. All these indications are visible to the vehicle owner. To check the catalytic converter, it is necessary to measure the exhaust gas pressure and compare the results with the factory data.

How can silicones be used as foam stabilizing agents?

Why Is Welding a Great Career?

Reasons why project management is a top career option

What Is The Best Way To Prepare For CLAT Without Coaching?