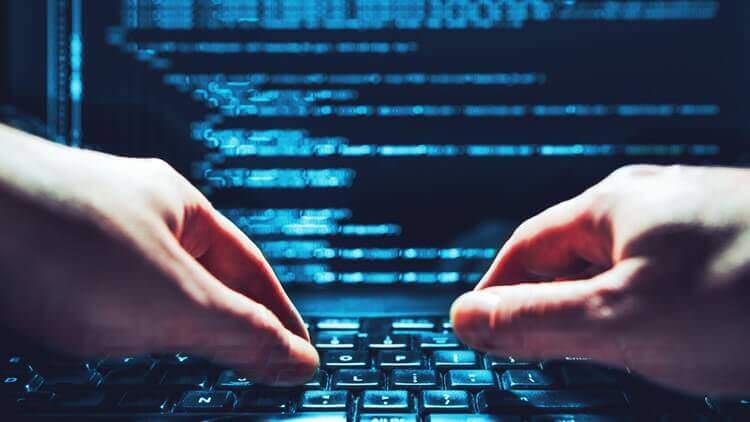 In today’s developing world, there is a tendency to expand and divide into one-off services. To achieve performance, applications are no longer developed for sequential processing, but multiple and concurrent processing is used to achieve speed and flexibility. The tendency to spend years on major updates and releases has prompted more and more frequent, often smaller, updates. Many organizations have opted for continued integration and expansion. In the emerging domain, generally, an organization has a lifetime of one-sided software developmental programs.

Software developers are often regarded as introverts who avoid communication, but the vast network of in-depth information that developers and chat rooms around the world freely share and tell a completely different story. Collaboration is an area where the cloud has been ahead of field capabilities for years. In fact, many researchers claim that numerous open-source projects would not exist even without a central "cloud" repository. On the other end, geographically distributed teams within the organization do their best to have fast, easy and stable access to the same information in real-time. Although software developers do not have to worry about using the cloud, technology needs to be stepped up so that it can improve teamwork and move the ball around the field for software developers.

The Impact of the Cloud on the Software Development Lifecycle

The life cycle of developing and distributing cloud software is a completely different beast. It's faster, responds to changing business needs and leads to independent business applications that people want to use. Software development and life cycle management can be divided into defined main stages: initial intelligence and design, development, implementation, ongoing operations, optimization, and enhancement. The transition to cloud development and infrastructure maintenance affects all parts of this cycle. However, the application development process is much faster when I-a-a-S is used as a development infrastructure. The first is obvious: Independent-Software-Vendors (I-S-V) do not have to invest in infrastructure critical to the development, management or maintenance of that infrastructure. Other benefits include:

·                     Environment collaboration and a stable development environment: Cloud release tracking and continuous integration through cloud-based services like Jenkins allow developers to access data wherever they are and significantly reduce the time required for additional projects, but for testing, assembly and integration.

Advantages of Software Development in the Cloud

The cloud offers developers unique benefits that can help them in their business. Understanding the benefits and obstacles of cloud computing is essential to maximizing business technology. But there are many more advantages than the cons. Al the same, it is profitable because it saves industries without the big investment costs when there is no storage on the internal network and no application requirements. In addition, it does not include on-site infrastructure and related operative prices, for instance, controlling power, and electricity costs.

In fact, they are very reasonable for small industries. The ever-expanding IT system offers companies competitive advantages over competitors. On the other hand, developers can access mission-critical applications that offer a great business advantage with free and short delivery times. In addition, another important advantage is easier to contact with centralized facilities, lack of congestion, flexibility, redundancy and disaster recovery.

Moving Application Lifecycle to the Cloud

Going to the cloud is the easiest service in a server’s “live” software development lifespan. This can mean code management tools, test kits, or even something as simple as a wiki. Of course, developers aren’t interested in hosting a server on the go, in another city, on the other end of the world, or in an absolute cloud, which makes the exact location of resources virtually impossible. But as long as the developer learn cloud programming languages and has access to the service they need, the location of the server doesn’t affect the location, and with the understanding of that it doesn’t affect their performance, they don’t really care. However, this does not mean that developers will not benefit from the use of cloud technology. Though, downtown organizations often have problems with local servers, moving to the cloud can be less stressful. Developers would not collapse if the delay was caused by outdated preservation or maintenance technicians unable to quickly resolve indoor problems.

The biggest mistake many developers make when talking about vulnerabilities in cloud software development are free crashes and downtime. As a result, business processes can stop. Not to mention that offline developers don’t have access to apps. It is constantly important for external providers to store important data and files. Once a company has opted for a cloud computer, it must allow the service provider to access imperative information. Suppliers want to point out that once it comes to the distribution and integration of cloud services, the change in services is a whole different story. However, from the end to another, it may be difficult for businesses to move the amenities. Management is similarly restricted as a single obstacle where it comes to cloud software development. Therefore, companies cannot manage critical infrastructure because only they can cope and manage applications, data, and services.

A Beginner's Guide to IoT...

How Smart Marketers Can Use Influencer Campaig...