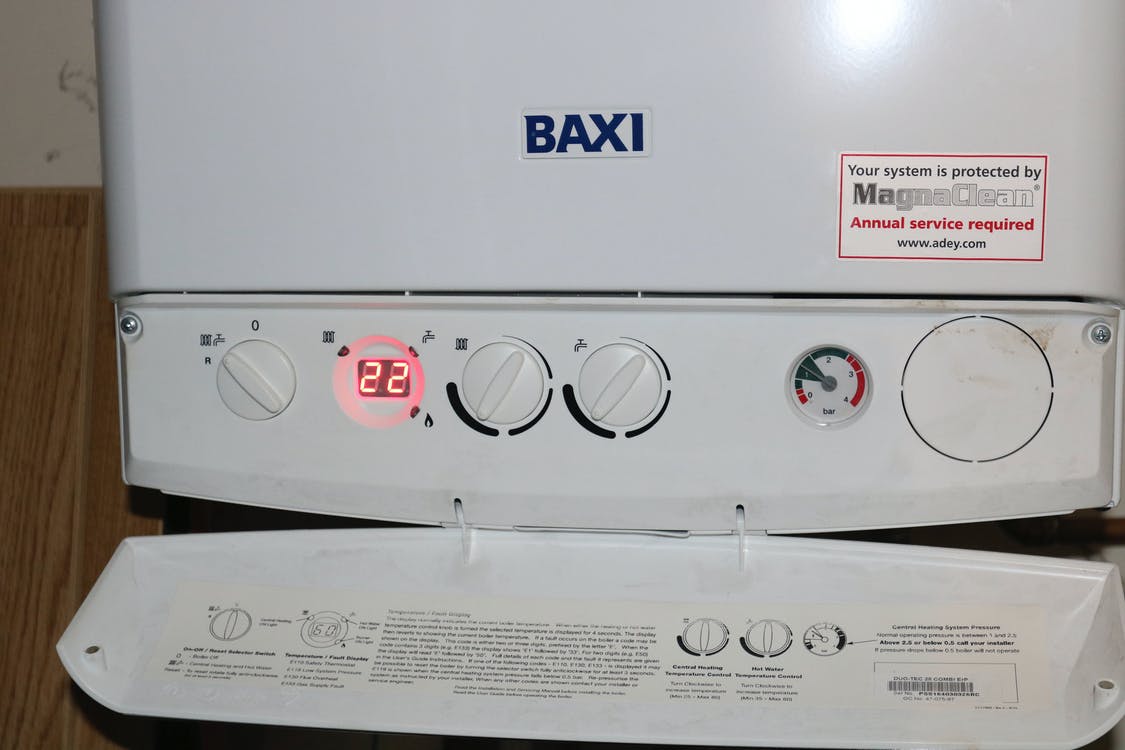 Who doesn’t love a compact functional heating unit in the house? One that doesn’t take up much space and work efficiently. It is perfect for a newly renovated home. Combi boilers are available in multiple kinds of units, mostly for independent homes, hotels, and other living and social places. One should make sure to call a professional when fitting in a combi boiler since combi boiler installation can be tedious, and difficult and often need to be done right to avoid problems in the future.

What is a Combi Boiler?

A combi boiler is a compact unit which is short fora combination boiler. It is a combination of a water heater and central heating system. It heats your tap water from the central heating source itself. This saves your rooftop space as you then do not need separate storage tanks where you can keep your heated water and cold water.

Much like any other appliance, combi boilers work when you buy one suitable for your home and needs. The combi boiler should not just match the amount of water you would be using the boiler for but also the voltage that the house’s connection can take.

The average lifespan of a combi boiler, if used right, is around fourteen years. But due to major fluctuations in the central system, these boilers can give in earlier. A stabilizer can be used to prevent this from happening. Most of the combi boilers now have an in-built stabilizer so buyers do not have to worry about it most of the times.

A combi boiler, based on its size, can give hot water to the house. A smaller boiler might only be able to function for a singular outlet at once whereas a few types of boilers, bigger in size, can provide hot water to more than two taps in one go.

Average Costs of a Combi Boiler

Combi boilers, for an average budget model, anything between cost £600 to £800. The mid-range model falls in a slightly costlier range of £900 to £1300. And the premium combi boilers can have prices that reach up to £2100. These price ranges are average prices for medium-sized combi boilers but they vary as one goes up or down the scale of the size of these boilers. These prices decrease even further if you get second-hand combi boilers installed. But it is a rare phenomenon because they get taken out as they malfunctioned in the first place.

Advantages and Disadvantages of the Combi Boilers

Advantages of Combi boilers include:

Since you don’t need to heat up a large amount of water and store in a tank much like the traditional water heater, but heat the water on the fly, as much as required, it would save you quite a bit of money.

It is a very compact unit which won’t take up space in the place it is installed as well as saves you space on the rooftop of wherever you store your water in.

Since it heats up water in the fly, you get water faster than the traditional heater.

Disadvantages of Combi Boilers Include:

If your combi boiler breaks down, it disengages your central heating system and you also lose your ability to access hot water. This can be quite difficult to deal with during winters.

They are definitely more expensive than traditional water heating systems but they also use chips and other electronic parts to fire up the system. If it breaks down, it can be quite a hassle to get fixed.
buy Bactroban generic https://rxxbuynoprescriptiononline.com over the counter

Since the water source is the central source, it cannot provide hot water to multiple taps at the same time. And it gives you hot water at a slightly slower pace which may take time to fill your tub since it doesn’t heat the water and store it in a tank.