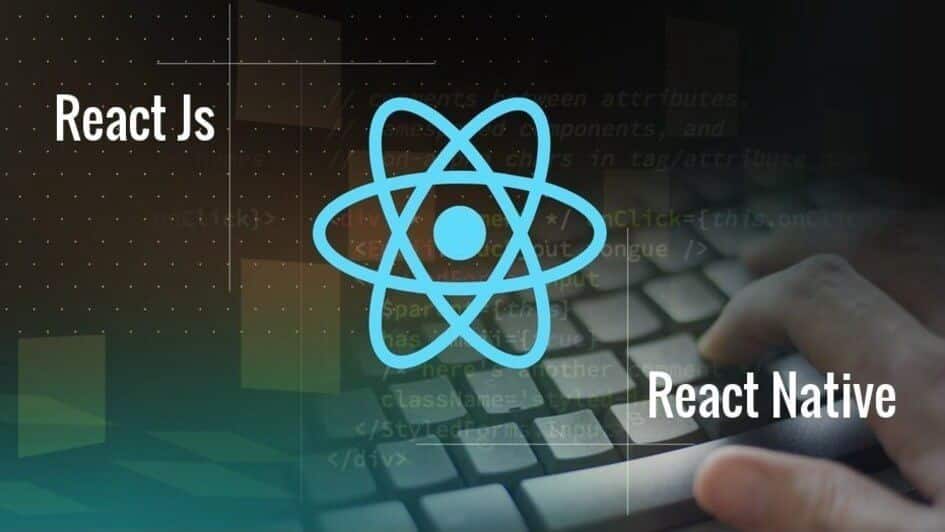 Both React JS and React Native are amongst the most popular and widely used mobile and web app tools around the world. Are you confused between both of them? Or, which one is better among them? Do you have the option of using React JS code or React Native?

This article will answer all your questions by comparing the key differences between the two – highlighting their pros and cons in detail.

So, without any further ado, let’s get started.

WHAT IS REACT JS?

React JS is a JavaScript library developed to build fast and interactive user interfaces for both web and mobile apps. This library is open-source, component-based focused on front-end development only for the application’s view layer.

One of the most famous examples using React JS is Instagram’s webpage that is entirely built using React.

WHAT IS REACT NATIVE?

React Native is a powerful framework that builds a hierarchy of UI components in order to develop JavaScript code. It contains a set of components for both iOS and Android platforms to build a mobile application having a native look and feel. It is a go-to option for developers having expertise in JavaScript since there is no need to learn Android specific Java or iOS’s Swift.

Both React Native and React JS are created by Facebook with the same design principles, except for the designing interface.

Now that you are clear with what React JS and React Native are, let us find out the key differences in both of them, starting from their pros and cons. 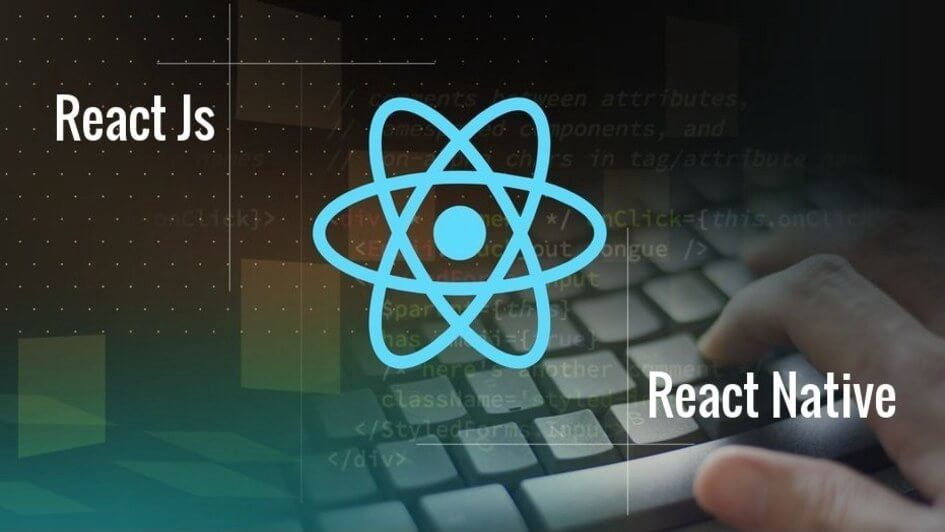 Some of the top benefits associated with React JS include:

Scripting gets easier when you use the free syntax extension called JSX. It makes rendering a subcomponent and HTML quoting easier. JSX is beneficial when you are developing top-tier apps or custom-made components. In addition to that, the developers also get error alerts that help them rectify their code.

When compared to other frontend frameworks, the react code is simpler to maintain and is flexible owing to its modular structure. This flexibility helps in saving a lot of time and cost to businesses.

It ensures more stable code by using downward dataflow only. Therefore, this does not impact the parent structure when little changes occur in the child structure. When changing objects, developers only have to modify its states and only specific components will be updated.

React JS trails one-way data binding. What does this mean? It means that anyone can track the changes made to any particular segment of the data. In the end, it is a clear symbol of the simplicity offered by React JS.

Let’s ponder over the benefits associated with using React native:

Undoubtedly, React Native is a powerful weapon when it comes to enhancing the performances through native control and modules. You can easily connect it to the native components for both platforms and generate a code to the native APIs upfront.

The modular and interactive interface has made react native extremely easy for developers to delve into someone else’s project and work upon it. It increases flexibility within the development team while making updates and upgrades super easy to release. It will save time and cost, which any business owner loves to hear.

Initially, Facebook introduced React Native for its own use but later decided to make it open-source. Since then, there is no looking back for this framework. The Native React’s community is huge and comes with free access to documentation and individual experiences – an asset for newbie developers.

For instance, if a developer wants to add Google Maps in his app, React Native will let him do so with a third-party/native module.

To find out some of the amazing applications built using React Native, read here.

Every great tool has some shortcomings attached to it. Here are some of the cons associated with React JS and React Native.

React JS covers only the UI layers of an application and nothing else. So, you still require some other tools to complete your toolkit for development in the project.

The documentation issue is linked back to constant releases of new tools. Various new libraries such as Redux and Reflux promise to accelerate the work and enhance the entire React ecosystem. However, the developers struggle to integrate these tools with React JS. They also have to write down their own documentation for the tools used by them in their projects.

Since it is not a full-featured framework, it demands an in-depth knowledge for integration of user interface free libraries into the MVC framework.

One of React Native’s weaknesses is associated with its biggest strengths. If Facebook ceases to support it, the framework would quickly fall behind both iOS and Android.

However, it is a highly unlikely thing to occur. Various huge companies such as Airbnb would be happy to become the torch-bearer.

React Native is not able to use all the potential of a specific platform. The native apps, on the other hand, native apps can really maximize functionalities and deliver the ultimate UX as a result.

The React Native community is still a young one, so the available documentation is poor, especially for integration with additional tools.

It negates the point of cross-platform development as you still need some native engineers in reserve while working with this tool.

This article sums up everything you need to know about React JS and React Native. We also discussed the pros and cons associated with each framework in detail. Several Mobile App Development companies offer both the services at much affordable prices.

James Grills is a marketing advisor - currently associated with Cumulations Technologies, a Flutter App Development company. He is a technical writer with a passion for writing on emerging technologies in the areas of mobile application development and IoT technology.

Tips on Finding the Right Lift Table for Your ...