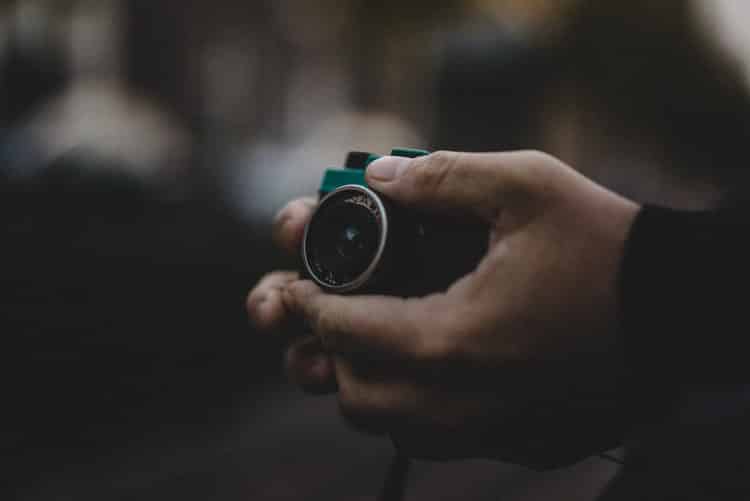 The eyes are the windows to the soul, and a lot of attention is paid to a cosplayer's eyes during a cosplay shoot, but a lot of cosplayers will blink during a shoot, or have red-eye due to improper use of the flash, which is a major factor in the failure of many cosplay shoots. Of course, red-eye can be solved with computer post-processing, but if the cosplayer has the right techniques, you can get great results with the eye state you're shooting with.

How can we avoid the closed eyes of cosplayers that can often ruin a great image when taking photos?

1. Generally speaking, on a low to mid-range camera, there is about a fraction of a second between when the shutter button is pressed and when the shutter moves. If you press the shutter half a second or so before the cosplayer's expression or action reaches its climax, you will be able to capture the most satisfying moment and avoid closing your eyes, although it may take some practice to get it right.

3. Ask the cosplayer to rub his hands around his face and eyes before taking the picture, as this will make him less likely to close his eyes, and his expression will be more natural.

4. In addition to the above method, you can also use this technique for group photos: "Come on, let's take the picture! I'm going to count to 3! Come on, 1, 2, shoot (after taking the picture) " Because some people's eyelids don't last more than three, this can solve the problem of eye closure.

5. Another way is to use a red-eye elimination device that will open the eyes of the person after the flash pre-flash, so that the eyes will not close naturally.

What should I do if I take pictures at night and often get red eyes on my cosplayers? No matter which camera you use, there is a solution to get rid of this phenomenon.

1. Many digital cameras now have a device to eliminate red-eye, you just follow the manual to set the shooting mode, it will pre-flash once before taking a picture, so that the cosplayer's pupils shrink, and then take a formal photo.

2.If you don't have a red-eye removal device, then you can try this method: turn on all the lights in the room as much as possible to make the scene as bright as possible. Make the flash higher, above the cosplayer's eyes. Ask the cosplayer to look at the bright spot first, then turn back to take the picture. Take two shots this way, and you'll never get red-eye in the second one.

If you want to improve your character's rendition, be sure to pay attention to the cosplayer's eyes during the cosplay shoot. Learning and mastering eye contact techniques will often make your cosplaying even better. If you like cosplay and you are looking for a site to buy cosplay costume, check out Cosplaylab. At Cosplaylab you can buy products that meet your expectations, find friends who share your interests, and learn about cosplay. What are you waiting for?