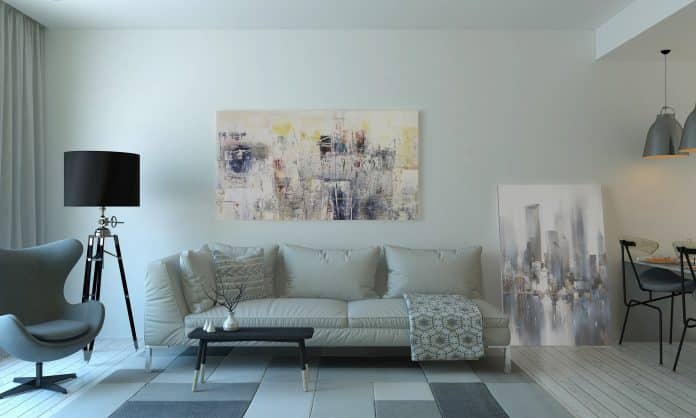 Finbri, a property refurbishment finance broker, explains, “The cost-of-living crisis is a subsequent result of high inflation and low wage growth. The impact of this crisis is expected to affect lower-income households proportionally more - with fewer resources to cover rising energy and food costs.

Despite the Government offering support in the form of £400 off energy bills, £150 council tax rebate and a cap on energy spending, many households are deferring any potential home refurbishments to a later date, with 52% not having the available funds to complete the improvements needed.”

What is the impact of the cost-of-living crisis?

The cost-of-living crisis has affected the demand for home refurbishments in a number of ways.

Reduced disposable income. Due to the high inflation rate of 10.1%, which is predicted to reach highs of 13% in early 2023, the price of materials and labour will ultimately increase. This increase in price is often not matched by an increase in wages - with only 6% growth in comparison, resulting in a significant decrease in disposable income.

Reluctance to spend. The continuation of the crisis, with the simultaneous lack of Government support has many households worried about their ability to keep up with increased living costs. This has further discouraged households from undertaking home refurbishments, as they may not have the financial security to do so - with 48% stating that they had the available finances but were reluctant to spend it during the crisis.

Growing public concern. The general public has also become increasingly pessimistic about the future, with many worried about their job security, the state of the economy and their ability to pay for bills and essentials. This low morale is likely to result in a decrease in consumer confidence, which will further discourage people from making any large purchases - such as home refurbishments. Many companies are looking to decrease their outgoings, which may ultimately lead to an increase of redundancies. Around 65% of those looking for new jobs consider a higher paying salary a necessity.

The cost-of-living crisis has had a significant impact on the demand for home refurbishments. High inflation, a reluctance to spendy and low morale have all contributed to households deferring these projects to a later date. However, with the expected continuation of the crisis, it is uncertain how long this trend will continue.

How is the cost-of-living crisis affecting home refurbishments?

Following the pandemic the market size for home improvements has increased to an estimated £14.5 billion, with a 10.5% increase since 2019. As growth in this market is expected to continue by a further 2% by 2025, it is still to be determined how much of an impact the cost-of-living crisis will have on this industry.

The survey produced by Help me Fix has indicated that the cost-of-living has caused many to put home refurbishments on the back burner while they cope with the consequences of the crisis. The key findings from this survey indicate:

This research indicates that there is a decrease in demand for home refurbishments as a direct result of the cost-of-living crisis. Many households are unable or unwilling to finance these projects, resulting in a deferral of any potential improvements.

How can a refurbishment be funded?

Although most home refurbishments are being deferred till a later date, due to the lack of disposable income faced by most households, savings may not be the most viable option.

here are other methods to fund a refurbishment project, this includes:

Bank loan: A bank loan is one of the most common ways to finance refurbishments. This option may be suitable if you have equity in your property or if the refurbishments are small and can be completed within a short time frame.

Credit card: A credit card can be used to finance smaller refurbishments. However, it is important to ensure that you are able to make the repayments in a timely manner. This option may not be suitable for larger refurbishments.

There are many ways to fund property refurbishments, depending on the size and scope of the project. This is an important decision to consider when discussing the overall costs involved with your refurb.

The cost-of-living crisis has had a significant impact on the demand for home refurbishments. Reduced disposable income, reluctance to spend and growing public concern have all contributed to households deferring these projects to a later date and, with the expected continuation of the crisis, it is uncertain how long this trend will continue. By using alternative sources of financing, those needing to have urgent refurbishment will be able to do so despite the concerns about the current cost-of-living crisis.

Looking For Ways To Decorate Your House For A Birthday Party In a Budget-Friendly Way? 8 Ideas!

7 Great Fragrances To Include In Your Home In 2023

Advantages of Data Quality Measurement for Tags and Labeling