Home > Miscellaneous > Criminal Solicitors: How You Can Benefit from a Criminal Lawyer

Criminal Solicitors: How You Can Benefit from a Criminal Lawyer 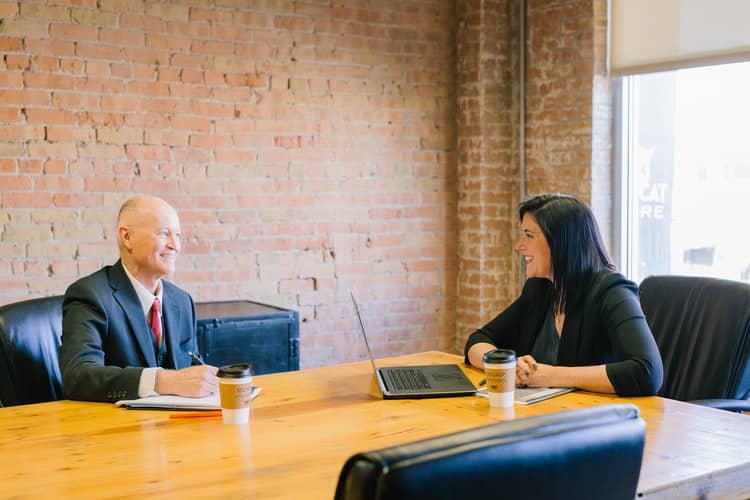 The general rule dictates that one is innocent until proven guilty; however, suspects in criminal cases are often prejudiced before they are even given a day in court. The stigma often sabotages them and makes them think that they don’t stand a chance against their accuser. Because of the gravity of the allegation, nature of the crime, and evidence required to merit a conviction, some accusers, on the other hand, often give up for failing to see the light at the end of the tunnel. They get overwhelmed by the litigation demands that they choose to give up even before vindicating their rights.

Any of these won’t happen to you if you work with experienced criminal solicitors or criminal defense lawyers. A seasoned criminal defense lawyer can build a petitioner’s case, establish the existence of the essential requisites of the crime, and present evidence that can prove the respondent’s guilt beyond a reasonable doubt. In the same vein, he can refute the allegations thrown against the respondent by providing evidence to the contrary, presenting a justifying or mitigating circumstance, or attacking the other party’s non-adherence to the rules of criminal procedures. So, whether you’re the accused or accuser, you will indeed be accorded an equitable opportunity to tackle the legal suit. Specifically, here are ways where your criminal defense lawyer can help you.

Build the case or crush it

There are two parties to a criminal case -- the petitioner and the respondent. The former refers to the person filing a suit against another. On the other hand, the latter is the one called to answer the petitioner’s allegations. For the petitioner, a criminal lawyer can help you identify what cases to file.

He can also advise whether or not to reserve or the civil liability or include it in the original cause of action. Once the specific case to be filed is identified, he will also help you establish the said case’s requisites. For example, you decided to file an unlawful detainer suit. The requisites of that case include previously lawful possession of the property by the respondent, expiration of his right to occupy the same, and subsequent refusal to vacate the premises.

Your lawyer will gather pieces of damning evidence to prove every requisite of the case. Only then can your petition pass as one with a legal cause of action. After that, he will draft the Affidavit Complaint, file the same in accordance with the rules, and make sure that the other party is informed of the complaint launched against them. Once the case is raffled to a specific court, he will represent you by presenting evidence in your favor and interrogating the other party’s witnesses.

If you’re the respondent, your criminal lawyer will ensure that the other party observed the rules in notifying you of the complaint and giving you sufficient time to write a reply. In the reply, he will tackle every item in the affidavit complaint, providing evidence to refute the other party’s claims.

Going back to the unlawful detainer case we set as an example above, your lawyer will prove that none of these requisites are present in the case. He can also introduce facts that would quash the premise of the other party’s cause of action. Since the unlawful detainer case hinges on the property ownership, your lawyer can refute this by alleging and presenting evidence to prove that the petitioner didn’t have an absolute right over the subject of the dispute.

If they can provide damning evidence to discredit any requirements of the case, the prosecutor will rule that the other party has no cause of action. The case won’t proceed to litigation as it will already get dismissed on the prosecutor’s level.

If someone stepped on your rights, or if you unduly suffered as a result of a criminal case, your criminal lawyer can help you vindicate your rights by filing a counterclaim or suit for damages.

So, if you won’t win the criminal case, but you reserved your right to file a subsequent civil case on the same causes of action, you will still have chances to secure a conviction regarding the crime’s civil liability. Civil liabilities can come in the form of fines and damages. Your lawyer can help you identify and provide evidence to prove the existence of moral, exemplary, nominal, actual, temperate, and liquidated damages.

If you experienced trauma, sleepless nights, or if your reputation has been besmirched because of the allegations raised against you, your lawyer can pray for moral damages. If you suffer pecuniary loss because of the case, you can also pray for temperate damages. If your rights have been technically violated, but it can’t be established how much loss you suffered, you can pray for nominal damages.

In any of these cases for damages, your lawyer will make sure that the damage you’re praying for is equitable and justifiable. He will also make sure that these prayers are established and indicated in your affidavit complaint.

A day in court

When one’s life, liberty, and property are at stake, getting a day in court to meet your accuser or assert your rights is essential. While you can always represent yourself, it takes a seasoned lawyer to ensure that your legal rights are upheld and respected. With a reputable and experienced litigation lawyer representing you, you will never sleep on your rights. You will also feel less pressured because you know someone knowledgeable in law is your ally.

If you need legal assistance in a criminal case, talk to a criminal lawyer today.

Simple ways to make your special someone’s b...