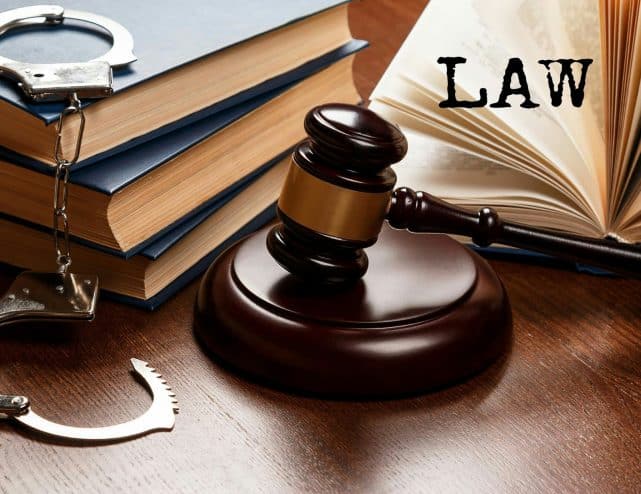 Street crimes, rape cases, snatching and mugging in a huge crowd even and other illegal activities, all these factors are finely proving the absence of quality education and law imposition

Since 2018, the rate of illegal activities have seen a tremendous increment and that creates a question mark, as a society, where are we heading up to?

Coming to the perspective of the common person who listens to the crime stories from the other side of the television! As a responsible citizen, every individual condemns these unlawful activities and expresses his anger over these issues via social media and Twitter hashtags.

Thanks to social media that have given a common man several platforms to speak up about criminal activities- God forbids if something has happened with a responsible citizen, he can take the help of social media to spread his words.

I have observed a huge traffic with the Twitter hashtags if it is for the provision of justice or for the enforcement of the law. This showcase that educated and civilized people are demanding everyone to follow the rules and regulation designed by the government.

The behavior of teenagers and young people towards the law is pretty impressive as they want society to be civilized and educated. Safety and security come first, everyone cares about his values of life and can never put himself over the risk.

I personally believe; young people are well-educated and dutiful. This is why they are not into  criminal activities. However several claims are there that educated people are also involved in unlawful activities but this is not clearly proven.

A study was done in the past that reflected; almost 75% of the criminals do not hold a degree in high school.

This factor is enough to prove that quality education helps to build a well-mannered and civilized personality of an individual. Those who lack basic education can never understand the moral values of human life and basic etiquette.

WHY YOUNG PEOPLE WANT TO OBEY THE LAW:

When it comes to the obedience of the law, people can be seen posting about parents and asking them to bring up their child while safeguarding him from evil and criminal influences. People also demand the safety of their moral values and this is only possible if every individual has gained a basic education.

Parents are recommended to appreciate their children for their good habits and behaviors as this gesture would accelerate them to work more on themselves.

We have heard this universal fact that children mimic what they see and indeed it is true from so many aspects. Adults must stress upon the obedience of law from a very early age. As soon as children would see the implementation, they would surely follow the same pathway.

Several online assistances including assignment writing services have created several blogs and have discussed the issue of people not following the rules and not obeying the laws. This is also being witnessed at certain points that children exactly perform the same way as their adults do. This is because they consider that the finest act was done by elders. So ensure to be a responsible and dutiful citizen of the state.

Bringing up a better human being is the responsibility of every parent and once they started to follow the rules and regulations, their children will perform the same action and would play their part to become better and accountable citizens.

IMPACT OF SOCIAL MEDIA ON YOUTH:

Another thing has been observed and it is the impact of social media on the children’s mindset. Criminal drama series, crime, and violent games on the internet are provoking the student’s mindset to be involved in illegal activities.

According to the cheap essay writer’s social media is all so good until it is being under the supervision of parents or else it could impact the children’s mindset negatively. Parents play a vital role here and they must keep a keen eye on their children’s activity. This would be highly appreciable in society and social media would be used in positive ways.

LAW OBEDIENCE- DUTY OF EVERY INDIVIDUAL:

Quality education and a foolproof plan to implement law enforcement is an encouraging idea for the betterment of society.

Well-educated and civilized people know the moral values of life and reflect their impressive etiquettes wherever they go. This is what we all need to obey all the laws and it would directly decrease the rate of all illegal activities.
buy albuterol generic buy albuterol online no prescription

The government should enforce the obedience of law throughout the country. It is the responsibility of every common individual that he follows basic rules; either it is about following the traffic rules or about lining up in a queue at a store, rules must be followed and laws must be obeyed. This would help the country to flourish as well. Also, the younger generation will take inspiration and will follow the milestone.