Dr Malhar Deshmukh - Giving a new and healthy life to patients with his expertise in Ayurveda. 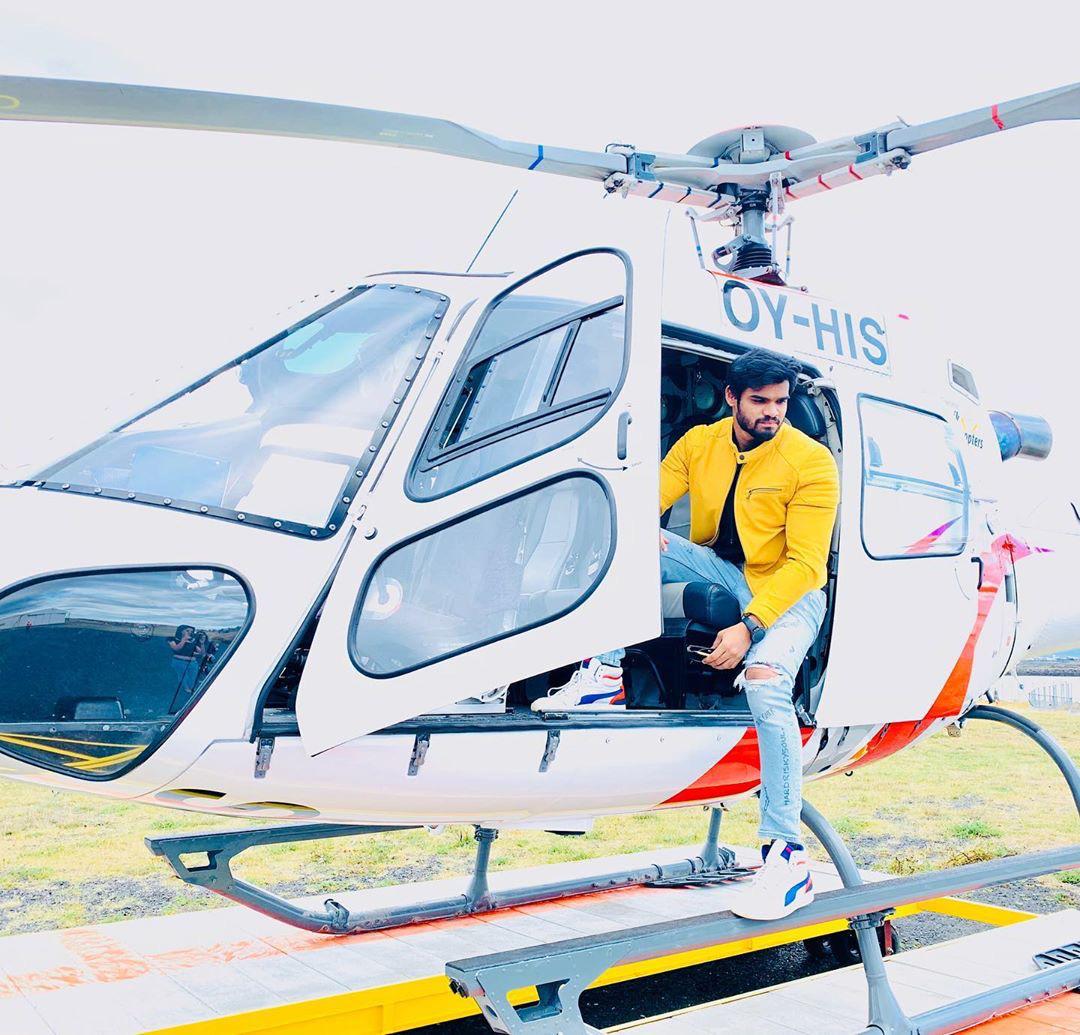 Dr Malhar Deshmukh exudes high levels of passion, dedication and commitment to treat patients who are heavily addicted to alcohol and drugs and help them give back the positivity they need in life.

We may come across many individuals who in one way or the other try to make a difference in our lives positively. All these individuals infuse the right kind of energies and positivity in others as well and inspire them to help others. Going ahead many in this quest to be the benefactor of change in society is Dr Malhar Deshmukh, who with his passion and quest to change the lives of people for the better has been helping them with Ayurveda treatments and medications for saving patients from dreadful liver damage problems and deaddict from alcohol and drugs.

Dr Malhar Deshmukh completed his studies from D. Y. Patil university Maharashtra and turned into a compassionate medical professional and doctor who believes in understanding the root cause of an ailment and treating patients with honesty and patience. So far, he has treated over 10,000 plus patients suffering from chonic alcohol & drug addiction across the globe. Many doctors even predicted that some of them wouldn't have a longer life, but Dr Malhar Deshmukh believed in his practice and the power of Ayurveda, which helped him treat and recover his patients.

In the year 1979, his father had initiated an Ayurvedic centre called the 'Om Shiv Arogya Kendra', located in Tuse, Wada, Palghar district, Maharashtra. This place saw the healing and treatments of hundreds of people suffering from different illnesses under the leadership and treatment by his father for 40 long years. As soon as Dr Malhar Deshmukh completed his medical graduation, he decided to join this cause of his father and since 2016 has been looking after Om Shiv Arogya Kendra.

The Arogya Kendra has been instrumental in rehabilitating people from alcohol and has given a new and healthier life to them. However, Dr Malhar Deshmukh has gone beyond boundaries with his medical practice and has travelled the world for treating people. The experience he has gained from travelling has also turned him into an influencer of sorts that guides people on travel. Dr Malhar Deshmukh - Giving a new and healthy life to patients with his expertise in Ayurveda.

Apart from being a doctor and ardent lover of travel, Dr Malhar Deshmukh is a fitness freak and advisor who keeps advising people on staying fit and healthy, making them understand the significance of exercises. He loves playing video games in his free time and runs a gaming YouTube channel as well. Truly Dr Malhar Deshmukh serves as an inspiration to others not just in the medical field but across industries.

To know more about him, do visit his website- http://malhardeshmukh.com/.

Olivia Wilson
Olivia Wilson is a digital nomad and founder of Todays Past. She travels the world while freelancing & Guest blogging. She has over 5 years of experience in the field with multiple awards. She enjoys pie, as should all right-thinking people.
RELATED ARTICLES
Lifestyle