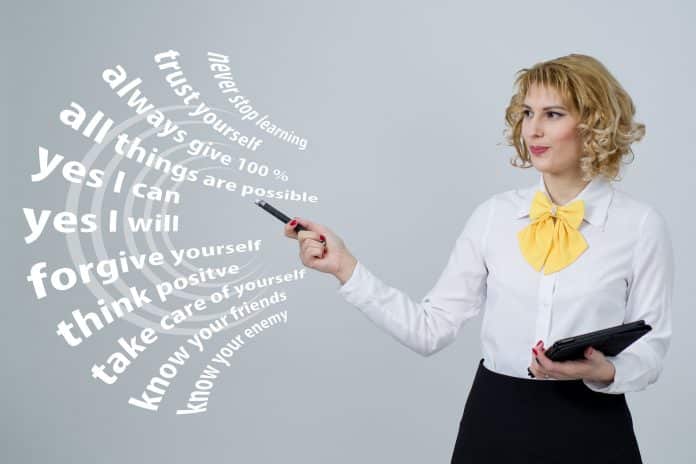 Throughout the history of humanity, change has been the main indicator of progress. People all across the globe are being motivated to take action and look for methods to improve their communities, as well as society as a whole, as a result of monumental issues such as climate change, social inequality, and poverty. In addition, companies' contribution to promoting social change has expanded in tandem with the expansion of efforts made throughout time to address these problems.

Without a doubt, women are strong agents of change, and the far-reaching advantages of diversity and gender balance in leadership and decision-making are increasingly being recognized in many aspects of society. Nevertheless, there is still a significant lack of female participation in the decision-making processes of governments, corporations, and communities.

Exploring the Dimensions of Change

Overall, the manner in which human interactions, relationships, patterns of behaviour, and cultural standards change over the course of time is an example of social change. These shifts will, in the end, cause cultural and social institutions, ideas, and norms to be reshaped, which will surely have repercussions for society in the long run. These shifts and transitions may not always be positive or negative, but one thing is certain: they are deep. On the surface, it may not seem like society is changing; it may take years, or even centuries, of consistent effort to bring about a single shift.

Typically, shifts in ideology, politics and economic conditions serve as the impetus for change, but it all starts with how and when we engage with other people. The process of social change often begins from the bottom and works its way up, first affecting society as a whole and ultimately affecting politicians and those in positions of power.

More and more women are becoming aware of the repressive environment in which they live and are using their voices to speak out against it, and as a result, a tsunami of liberty and empowerment is washing over countries throughout the globe. We have witnessed how the efforts of remarkable women like the brave Malala Yousafzai, who did fight for the education of girls in Pakistan, to the hundreds of Saudi women who led the fight against the prohibition on female drivers — these exceptional women arise as "agents of change" and surpass countless hurdles on their path toward liberty.

To tap into their full potential as change agents, women might choose to pursue a female leadership programme, to understand how they can contribute to the formation of societies that are more equitable, prosperous and just.

How Are Women Driving Change?

To guarantee that all members of a society with a strong commitment to equality have a voice in the policies and procedures that impact them, they must be represented at every level of decision-making. There is growing recognition in the international community that women's representational participation in various pursuits is necessary for women's equality and a defining characteristic of a society that recognises, appreciates, and uses the talents and perspectives of all its members.

There is incontestable evidence that including women's viewpoints in decision-making is beneficial. It can be found in a substantial amount of research and in the scientific literature. For instance, the pandemic was managed more successfully in countries headed by women than in many other countries.  Furthermore, it has been demonstrated that peace accords and peace processes that are mediated with the active involvement of women are more comprehensive and long-lasting. However, women make up just 13% of negotiators, 6% of mediators, and 6% of signatories in formal procedures for achieving peace according to the Council on Foreign Relations.

Overall, the participation of women in leadership and decision-making positions at all levels is essential to the promotion of gender justice and gender equality, as well as to the advancement of economic, social, and political development for everyone. Laws, judgements, and decisions are more likely to be inclusive, representative, and consider various perspectives when women are meaningfully represented and involved in leadership bodies, such as legislatures, courts, executive boards, and community councils.

Hence, it is imperative that women's tenacity and spirit as a force for transformation not be undervalued at any time. The Secretary-General of the United Nations has singled out women's leadership as having the potential to serve as "drivers of solutions" when they are allowed to do so.