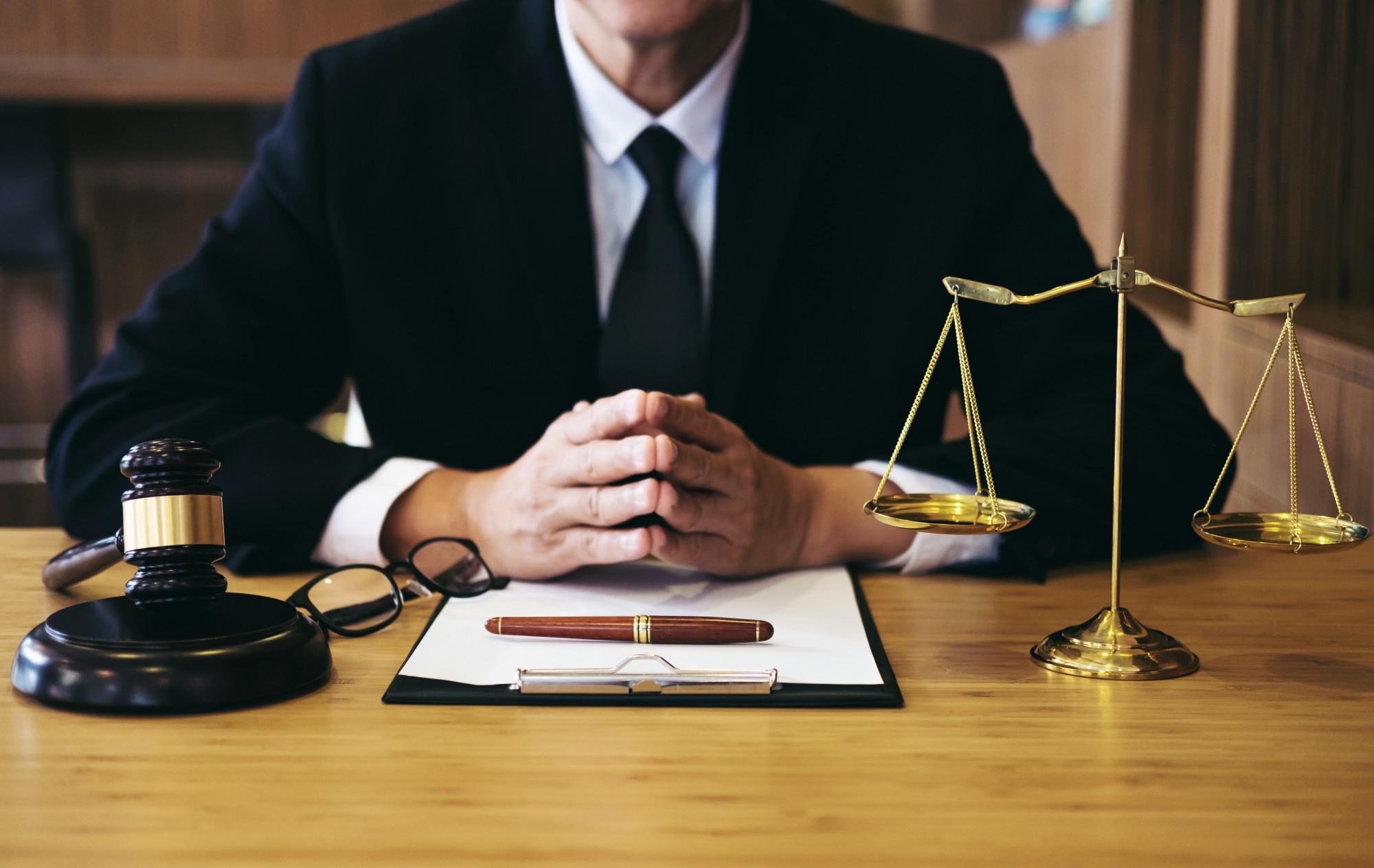 Defendant attorney appealed from a judgment of the Superior Court, City and County of San Francisco (California), which held in favor of plaintiff brother-in-laws in an action to recover profits related to a real estate transaction.

The judgment in favor of the brother-in-laws was affirmed.

Defendant was charged with murder. It was alleged for death eligibility that he did so under the special circumstances of (1) felony-murder robbery, and (2) felony-murder burglary. It was further alleged that, during the commission of each of these offenses, defendant personally used a deadly and dangerous weapon, a knife, and that he inflicted great bodily injury on the victim. Defendant was found guilty of first-degree murder with special circumstances and sentenced to death. After reviewing all of defendant's claims of error, the court concluded that his motions for a continuance, suppression, and dismissal were properly denied. Defendant was not deprived of a speedy trial, the prosecutor did not improperly comment on his failure to testify, evidence was properly admitted, the jury instructions were proper, a juror was properly excluded for cause, the prosecutor's reference to the bible in his closing argument was not prejudicial, and the objection to defendant's attempt, in its closing argument, to compare defendant's crime to the facts of other well known murders was properly sustained. The court affirmed defendant's conviction and sentence.

The publisher posted a decryption program that defeated copy protections provided by CSS for digital versatile discs (DVDs). In reversing, the court considered the narrow question of whether the preliminary injunction violated the publisher's First Amendment right to free speech, assuming the factual findings as true. The court concluded that the injunction was content neutral and, under the Madsen lesser-level of scrutiny, burdened no more speech than necessary to serve the government interests at stake, including protection of trade secrets and benefits to research and development. The court reasoned that: (1) there was no less restrictive way of protecting the property interest in trade secrets; (2) prohibiting the publisher, who knew that the trade secrets were acquired by improper means, from disclosure upheld commercial ethics; and (3) the expressive content did not substantially relate to a legitimate matter of public concern. Because the injunction was content neutral and was issued following unlawful conduct, the court also held that it was not a prior restraint. Nothing suggested that an analysis under California's free speech clause would yield a different result.

The court reversed the judgment of the appeals court and remanded for further proceedings consistent with the opinion.