Home > Digital Marketing > English Accents And Their Impact In Advertising

English Accents And Their Impact In Advertising 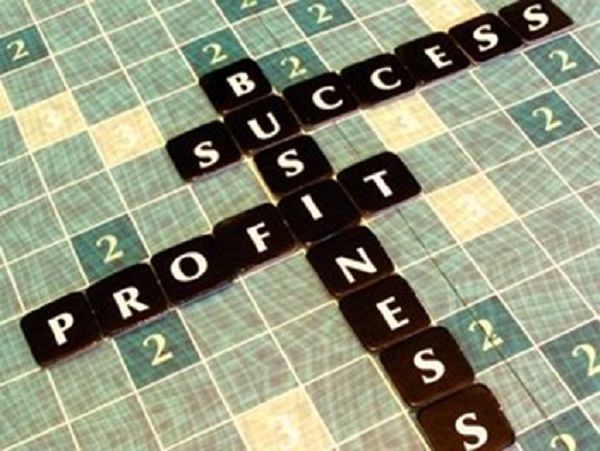 Read about English accents and how they can change your advertising messages for better, or worse.

Those in the world of marketing and advertising have been trying to connect on a deeper level with their audiences, for, well, ever since advertising began. One way this has been done is with the use of the human voice.

The use of the human voice is impactful, which is why it has been used as a tool in this way. A powerful narration, a warming voice over, a mirrored voice that sounds like the audience you’re targeting - these are effective, exciting marketing tools that work.

Where things can get a little more interesting, and even contribute to the success or failure of a project, is with accents. As much as we would all love a world where the sound of a voice doesn’t impact how we respond, the fact is, subconsciously, it does. Accents can make us feel afraid, anxious, reassured or warmed. They can also hold major preconceptions that impact our opinion or feelings towards a product. It isn’t that you’re judgemental when this happens, it’s just something that becomes part of us as we grow up. We are influenced by the media, by friends and family, books, films, TV programmes - the list is endless.

It is important to understand the difference between accents and dialects when considering the two for marketing. An accent is the way words are said, and the sounds of the speech. Dialect has more of an impact on the vocabulary, slang and terms used. So if you’re subtitling, realistically apart from an indication of the accent for the viewer to read, the accent will not impact your subtitles. A dialect, however, impacts the dubbing, the subtitles and essentially anything where language is used.

When it comes to using English accent voice overs in your advertising, it is so important to understand how they could impact your brand message. One great way to get insight into this area is to checkout some interesting scientific studies on the topic:

Whilst you might assume that choosing the same accent seen in the area you are advertising to is a safe bet, the truth is that is not the case. A study released by the COI (Central Office Of Information) that was released some time ago now, did suggest some areas don’t like their own accents. Whilst this is unlikely to be the case everywhere, national pride in the UK has hardly risen, so the chances are this study probably still stands for some level of truth.

The same study did however show a stronger reaction to the name of accents, rather than the sound of the accent, so the sound of that area may not be as bad when used in a voiceover, although it’s definitely still risky.

British Is The Most Liked Accent Globally

If you are advertising abroad, the British accent is the one most liked globally. Whilst this is great news, it is important to speculate that this probably means RP English only, as a regional English accent bias isn’t present in the study.

Some Accents Are Considered More Prestigious Than Others

Studies show that we perceive certain English accents to be associated with prestige and privilege. Namely, this relates to the RP or ‘Queen's English’ accent which is still associated with an overall better representation of good character and intelligence.

A study released by The University Of Central Florida showed that Americans are more likely to trust a British accent over an Indian accent. The same study also showed that race was a factor visually in advertising, with those watching always preferring their own race on screen. With voiceovers though, those listening preferred their own accent regardless of the race of the speaker.

These studies are just a small sample of the confusing array of information out there relating to English accents in advertising. What we do know is that accents matter, however, how they specifically matter when it comes to your advertising campaign is very specific to your campaign, your target audience and the area you will be advertising in.

How To Choose The Right English Accent For Your Advertising Campaign

It’s so important to do your research when it comes to choosing the right English accent for your campaign.

Whilst RP may be a safe bet, as we have seen above, it could be that using that accent actually takes away from your brand message. If you’re trying to relate to working class people in the UK, an accent associated with privilege might not be the right route.

There are also many examples of regional accents being used nationally and being a huge success. The Boddingtons advert with northern Melanie Sykes being a great example. Her accent is charming, down to earth and cheeky, exactly the brand impression Boddingtons wanted to make by using her in the campaign in the 90’s. John Smiths have done the same more recently with Peter Kay, and have also seen a lot of success.

Of course, if your brand is luxurious and seeking a wealthy customer, RP could be the perfect accent to suit your needs.

For the best possible results, you can get some great insight by using a professional voiceover agency who will have experience in regionality within advertising, offering you a selection of voices to choose from to suit your project. You may need to merge the professional voiceover agency with a script writing marketing team who also understands regionality in advertising, ensuring the dialect you use is correct for the area your advert will be seen.

“I don’t understand why the accent you speak in has to indicate what level of intellect you have.” - Paloma Faith

When choosing an English accent for your voice over, it really does pay to do your research. A well-considered choice can contribute to your advertising project being hugely successful, with the correct accent only enhancing your brand message and strengthening your overall campaign.

What Should You Expect from a Search Engine Ma...