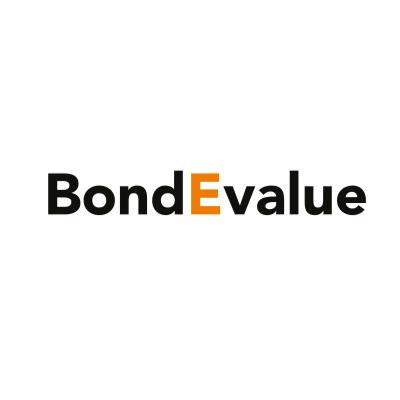 Before we discuss about the blockchain bonds, let us talk about the basics of bonds and the purpose that they serve.

What is a bond?

Bond can be called as an instrument which provides as debt security to the person who holds it. The issuer in the case of bond is a debtor while the holder is the creditor. As per this instrument, the issuer is under the obligation to pay interest to the holder and also the principal amount on a certain date which is known as the date of maturity. In simple words, bond is a loan or IOU which is taken by the borrower for financing its projects or for investment purposes.

What is bond yield?

Bond yield can be explained as the return on the bond which is earned by the investor. It can be defined as the interest which is paid to the holder on regular intervals and it is calculated by taking into consideration the compound interest paid on bond and the time value of money. Some other terms such as yield to maturity (YTM), effective annual yield and bond equivalent yield are also considered while calculating the bond yield.

The introduction of blockchain bond was planned by World Bank last year. In this concept the term blockchain is used for the technology which also supports bitcoin and other crypto currencies. It is a sort of a digital record for all the financial transactions that takes place.

There are many benefits of introducing blockchain in the system:

Which organizations want to implement blockchain?

Not only the big banking organizations but also some major technological giants such as Facebook and IBM want to implement blockchain in their system as it will increase the speed of carrying out transaction and will also enhance the security system. In fact, the Australian stock exchange is looking forward to implement blockchain completely by 2020 so that the trading and settling of transactions related to stocks can take place using blockchain.

The blockchain bond by World Bank:

World Bank has named its blockchain bond as bond- I which stands for Blockchain Offered New Debt Instrument and the experts feel that it will revolutionize the capital market once it is implemented completely.

The concept of trading of bond:

The trading of bond is carried out through apps such as BondEvalue as everything goes on digitally and it also increases the trading in bond so that more people are able to make transactions with the apps which are installed in their mobile phones.