Evolution of pharmacokinetic (PK) Studies in Drug Discovery and Development 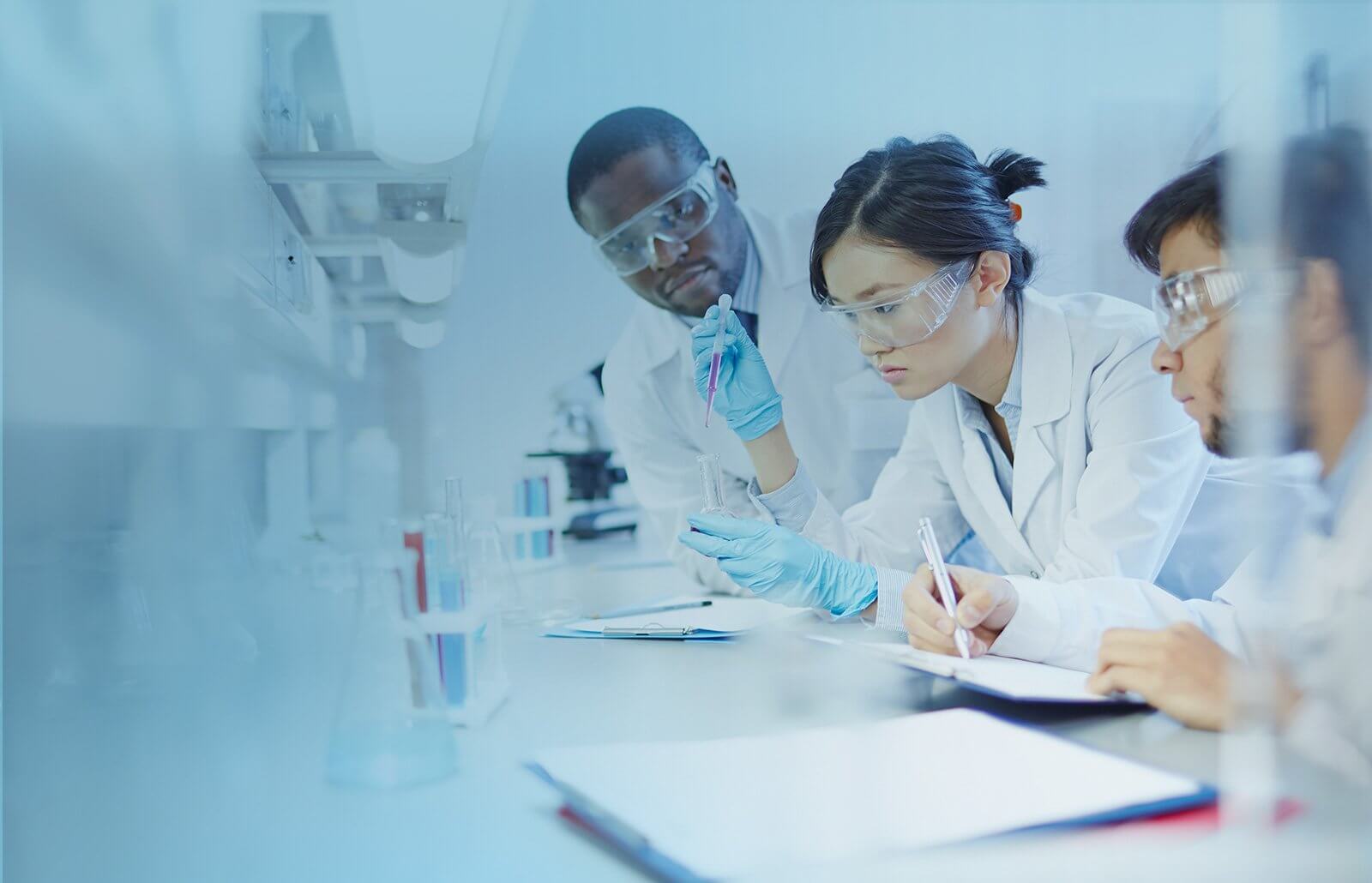 Understanding the Role of Clinical Pharmacokinetics

PK studies assess the movement of a drug compound in the human body, which helps in evaluating the efficacy and safety of the intended use of the drug. This is achieved by monitoring the absorption, distribution, metabolism, and excretion activities related to the drug. Once ADME studies are completed, the concentration of drug compound at the site of action is evaluated along with its toxicity. Below, we have explained the fundamental parameters that are assessed through clinical pharmacokinetics.

Distribution is the method of drug compound transportation in the body. In this process, the drug transfer from the site of absorption to the site of action is observed. This is influenced by various factors such as plasma concentration, lipid solubility, transport proteins, and plasma protein binding.

Metabolism of the drug compounds includes conversion of the consumed compound into metabolites. This usually occurs in the liver, where it is converted through two phases. In the first phase, liver enzymes catalyse microsome reactions in the liver. The second phase leads to the conjugation of metabolites. Both of these phases function in a manner to make drug soluble, which makes excretion easy. Drug metabolism is impacted by various factors such as genetics, dose, disease state, and administration of the drug.

Excretion is the process of eliminating the drug compound from the body, which usually occurs through urine.

The PK study corresponding to a particular drug product aims at assessing various pharmacokinetic parameters. These parameters reveal the biological features of the compounds in the drug.

Bioavailability is the concentration of drug that reaches the systemic circulation or the site of action, unchanged. Many factors influence the concentration of the drug at the site of action, such as drug decomposition, physiochemical properties, absorption time and surface, small intestine perfusion and pH, etc. The need of assessing bioavailability is to find out the correct dose of the drug product.

Which is the best maternity and IVF center in ...