Home > Automotive > Exhaust Tips: Give Your Cars the Benefit of Upgraded Mufflers

Exhaust Tips: Give Your Cars the Benefit of Upgraded Mufflers 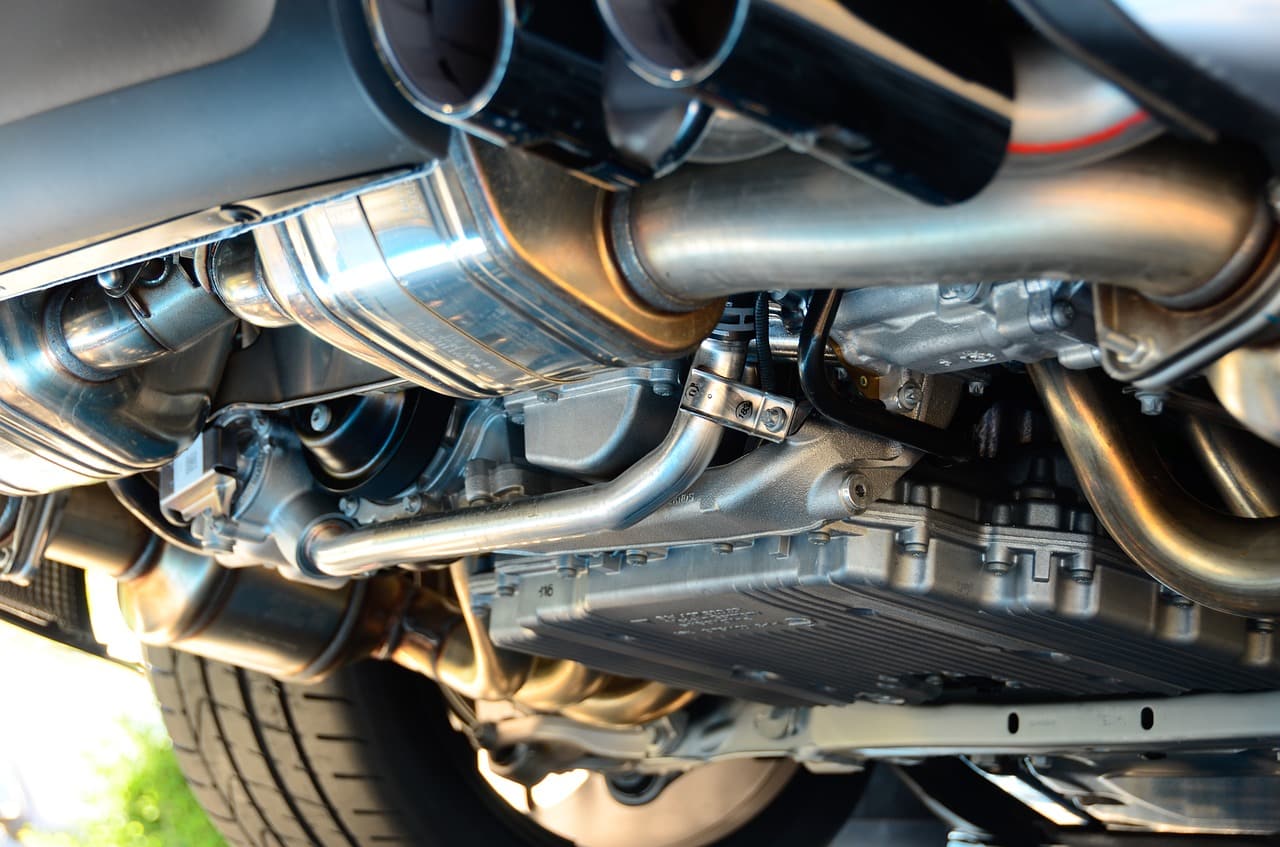 There are plenty of car lovers who enjoy the thrilling sound of a loud engine, and they can get that by upgrading the exhaust system. In our minds, that sound is usually linked to a sports car, and there’s a degree of prestige associated with it. It easily stands out and attracts a lot of attention, especially in your everyday, boring traffic. And who doesn’t like a few moments of being the center of (positive) attention? However, upgrading your mufflers will give you much more than just that. Let’s go through a few of the most important benefits and see why you should think about customizing your exhaust system.

Differences in cut in shape not only give a completely new look to your car but they also affect the sound your car produces. A plethora of materials and finishes also has a dual role. This part of a car is exposed to harsh conditions most of the time, such as high temperature, salt corrosion, stress cracking, etc. To get a long-lasting exhaust system, you should be careful with the material you choose, both for the inner and the coating part, as they need to be resistant to corrosion and other elements.

The visual appeal of your car shouldn’t be the most important thing (though for someone it might be) but its performance. Newer cars are manufactured with quieter exhaust systems that significantly impair their performance. You can upgrade your exhaust system performance-wise and reduce the engine’s heat and boost the exhaust flow.

However, you can have both of these benefits in one system, as someone came up with an idea to combine the best of two worlds and create a product that everyone will like. You can get new mufflers with a butterfly valve mechanism and enjoy all the advantages that come with them. Adjust the angle of the valve with a remote keypad and switch between higher and lower sounds in seconds.

Gaining additional horsepower isn’t an easy feat, but it’s doable if you’re ready to invest in high-quality exhausts. It’s been noted that some mufflers can impair the performance by 30 or 40 horsepower, and that makes a huge difference to real enthusiasts. You would also hear that mufflers alone won’t be enough to get what you want and that you might need to consider upgrading the whole cat-back system of your car. Don’t forget that tinkering with the catalytic converter is illegal in some states, as it’s regulated by environmental laws. Still, improving the airflow is achievable through some other alterations that will give your car a big boost.

The age we live in made everyone conscious of the environmental crisis we’ve been contributing to for years now. Everyone’s been doing their part in reducing the amount of pollution we produce daily, and the same thing can be said about car manufacturers. As it was mentioned earlier, better exhaust systems help the engine perform better, and this means that it uses fuel more efficiently, thus reducing the amount of emission. Also, if your new exhaust doesn’t weigh as much as your previous ones, you’ll greatly improve your gas mileage and make an additional reduction. This might not sound like a big deal for your vehicle, but if you consider how many vehicles there are… it gives you a much broader picture of the effect even a small change can have on our environment.

Investing in your car’s new exhaust system gives you the dual benefit of improving its aesthetics and performance while also protecting the environment. It might be a small part of a vehicle that many people don’t even care about, but all the abovementioned improvements should give you an idea of why you should consider upgrading it. Every small change will lead to great results when you look at things from afar, and you’ll be thankful for the savings they result in.

What is the Cheapest Online Auto Insurance?...

Four Tips To Help You Avoid Buying A Lemon Car...

4 Advantages Of Earning A Commercial Driver’...