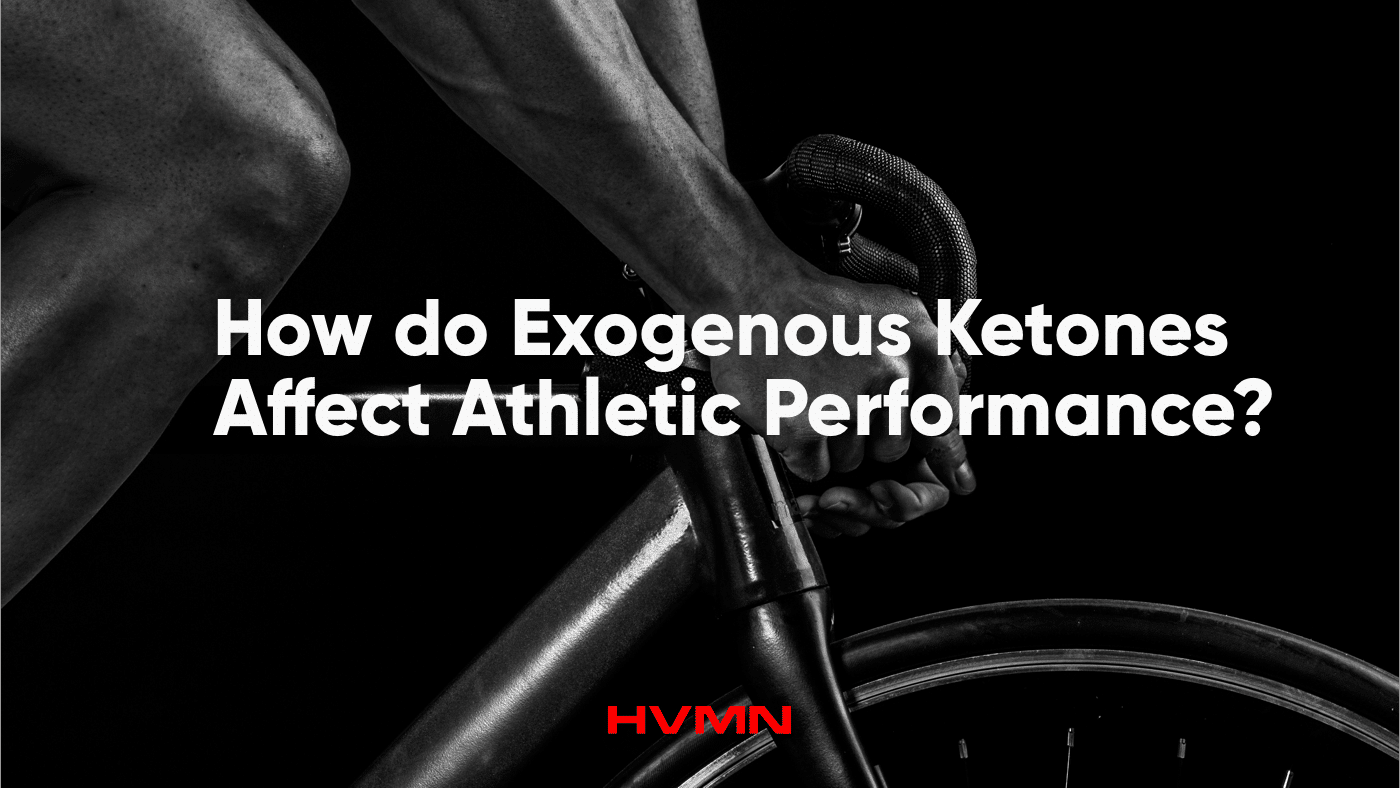 Train harder, perform longer, and recover faster. From little league to the pros, these are the goals for every athlete. Today, athletes continue to push the boundaries of impossible, in part thanks to our evolving knowledge of optimal sports nutrition.

The Low-carb, high fat, ketogenic diet is of particular interest due its effects on weight loss and resultant production of ketones. No, not in the amount that is correlated with diabetes. In moderation, ketones act as an alternative energy source to fats and carbohydrates. They can also help with recovery from exercise by acting as an anti-inflammatory and antioxidant inside the body.

However, obtaining these benefits of ketones requires a difficult transition into nutritional ketosis. Not only that, becoming fully adapted to mobilize fatty acids and utilize ketones for energy can take anywhere from several weeks to a couple of months. In addition, carbohydrates still play an essential role in an athlete’s nutritional arsenal, especially for athletes who perform at high intensities. Think sprinters or olympic weightlifters. What if athletes could benefit from carb loading and ketones together to push beyond their normal limits?

High-fat diets are not for everyone nor every athlete. Reducing carbohydrate intake from that found in the standard American diet to 20-30g is not a piece of cake. However, fat-adapted athletes can use body fat stores for energy, don't have major blood sugar spikes, and can go for longer without eating. What if you could obtain some of these benefits from a drink?

Enter exogenous ketones. What do exogenous ketones do? They provide an external fuel source with the benefits of ketone metabolism, without requiring athletes to implement drastic changes in diet. With exogenous ketones, athletes can enter a metabolic state that would not normally occur naturally: the state of having full glycogen stores as well as elevated ketone levels. The two main types of exogenous ketones are ketone esters and ketone salts. These are supplements to improve performance, especially endurance.

The Future of Exogenous Ketones

Many athletes would not follow a ketogenic diet due to the limited evidence of a performance-enhancing effect (Burke2015), the risk of side effects having a negative impact on performance and the difficulty in maintaining the lifestyle changes required to stay in ketosis. What do exogenous ketones do? Exogenous ketones offer a method to deliver some of the benefits of ketone metabolism without requiring athletes to follow a strict ketogenic diet. Taking exogenous ketones creates a metabolic state that would not normally occur naturally: the state of having full carbohydrate stores as well as elevated ketones. Long distance athletes may especially benefit from this new fuel source.

Thanks to Professor Kieran Clarke, Dr. Richard Veech, plus a decade of collaboration with Oxford and the NIH, HVMN Ketone is now publicly available. The Cell Metabolism paper done on elite athletes mentioned earlier best displays the potential of exogenous ketones on athletic performance. Papers such as this one done by our very own science lead, Dr. Brianna Stubbs, as well as Peter Cox and Rhys Evans best displays the metabolism of exogenous ketones in humans.

With new studies on exercise performance and the increasing availability of exogenous ketones, it is unsurprising that some authors have said (albeit with a hint of scepticism) that they “could be the next magic bullet’ for athletes. More research is required to understand the best use cases, dosage protocols, compounds, etc., however, it is clear that exogenous ketones are a new ‘tool’ in the athlete’s arsenal that can be used to provide an alternative, energetically favorable fuel source without needing dietary manipulation. We have yet to talk about the potential of exogenous ketones for therapy on Alzheimer's, Parkinson's, and diabetes. Exogenous ketones represent a huge step forward in the field of sports nutrition, especially for endurance athletes.

Things to Consider When Buying a New Skateboar...

Getting Fit for Sports: Your 3-Step Game Plan...