From Beauty to Online Casinos: Industries that Use Celebrity Endorsement Successfully 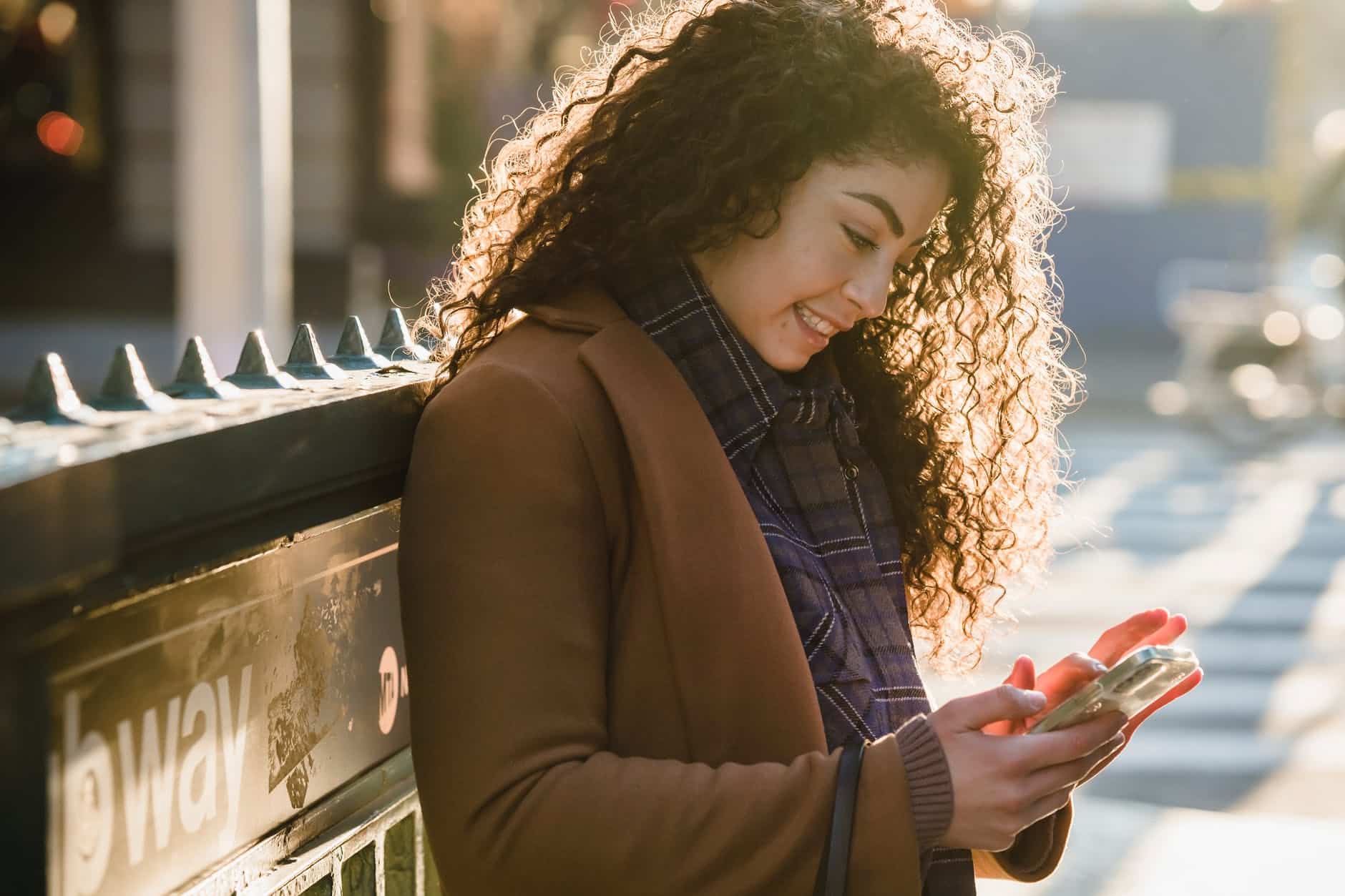 Companies have to work harder than ever at retaining the consumers’ attention and standing out from the crowd. Their growth relies on their marketing and advertising ability to attract potential consumers and many techniques have been used throughout the years. Celebrity endorsement has been the holy grail of marketing and advertising for many decades, but it has become even more prominent after the takeover of social media. Brands create a bond with their customers by associating themselves with celebrities and influencers that people respect and trust.

Because modern consumers are exposed to between 6,000 to 10,000 ads every day, they have become pros at ignoring ads and one way to keep them interested is celebrity-endorsed products. Businesses from across all industries have explored this marketing technique. Take online casinos, for example, an industry that is constantly working on creating engaging content for its consumers. Even though online bingo games are amongst the most popular and recognizable games out there, providers still use celebrities and pop culture for their adverts and game offerings.

Online casinos have refined their game portfolios to include unique titles, such as Deal or No Deal and Who Wants to Be a Millionaire, which are staple TV shows and therefore, appeal to a wider audience. On top of that, adverts also present the benefits of online games, including the convenience factor, being able to play on mobile devices, and welcome bonuses and promotions. When the package is presented smartly, using a variety of marketing techniques, the community expands and as a result, the industry becomes stronger.

The beauty industry is a great example of an industry that has made celebrity endorsement a central part of their advertising campaigns. The celebrities picked by brands become essential to their strategy and are there for the long term. Cosmetic brands, such as L’Oréal and Maybelline have been working with a variety of names that have propelled them at the top of their niche and, more importantly, have helped them maintain their strong positions.

These collaborations are not only great for long-term goals but also to create a wave of interest that otherwise wouldn’t be achievable. When Estée Lauder partnered up with Victoria Beckham for the first time back in 2016, the limited edition collection was sold out one day after its launch. The response to the collaboration led to a couple of other campaigns between the two names that were just as successful as the first.

Although Estée Lauder already has a name for itself, just like many of the other brands that use celebrity endorsement, developing these strategies is about bringing a novelty factor to their offerings. For that reason, many businesses have switched from celebrities to influencers, since social media influencer marketing has become the new cool kid on the block. In 2017, both Rimmel and MAC collaborated with Instagram influencers on the launch of their new cosmetics.

Considering this technique has been used for so long, the biggest question is whether it is still as effective as it used to be. Brands endorsed by celebrities work for a reason: they increase brand awareness while bringing the familiarity factor into the equation. Whether consumers are a fan of the new face or not, there are higher chances that they will recall the products that have been endorsed by celebrities or influencers. This marketing tool has also been adapted to the social media era, meaning it can now reach more people than ever before.