Home > Sports & Games > Fun Has No Age Limit: 6 Indoor Fun Games for Everyone.

Fun Has No Age Limit: 6 Indoor Fun Games for Everyone. 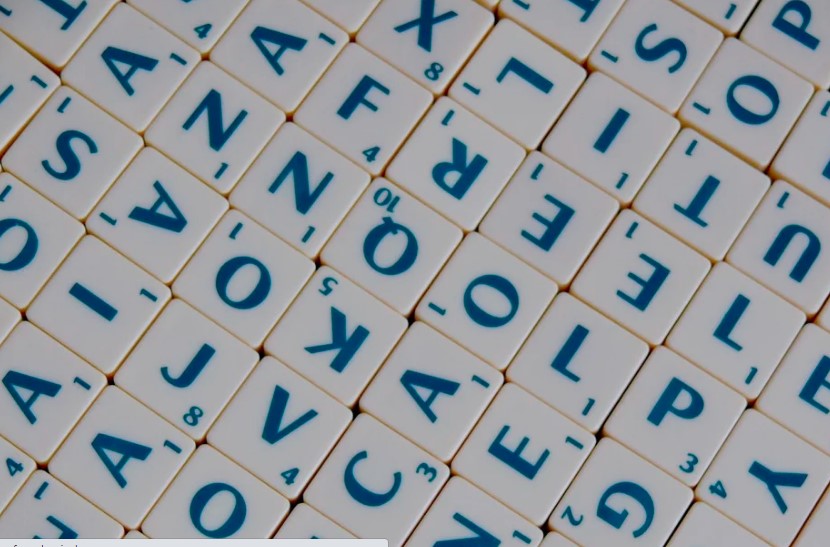 It may be difficult for you to get out of the house due to the snowfall of winter, rain, the extreme heat of summer, and during an epidemic. You may be bored at home, and the kids may be tired too.

In this situation, you can play indoor fun games at home. The indoor games are enjoyable, and they act as a stress buster. This article has been sorted out after a lot of research to inform you about some indoor fun games according to your interest. Indoor games will give you the same feeling you get when you play games outside, and give you a chance to have a good time. Then let's know!

Everyone calls this game a game of old-fashioned physical activity. To play this game, you need to place an empty cereal box in the middle of the room. Then lift the box using your mouth, but don't place your hands on the floor or any other supporting furniture. When you and your opponent go to pick up this serial box, you need to cut an inch from the box. Keep trying to pick up the box until no one is crowned the surviving winner

Sheet Mime Game is an entertaining indoor game. There are different ways to play this game. The basic rules are the same no matter which way you play the game. You have to play this game in four rounds. But in the very beginning, each person taking part in the game writes down a couple of nouns (typically, ridiculous or something else) and puts them in a hat.

Foosball is a fun indoor game known as table football. This game requires two or four players, and It needs to be played on a hard table. A certain number of rods are set on the table.You need to hold two rods to play this game, and your partner will have another two rods. A fixed number of mail dolls accompany those rods. With the help of rod dolls, hit a lightweight ball from the front or back. Because you need to move the ball into the opponent's goal post. If you can throw the ball at the opponent's goal post 5 to 9 times, then you win

Darts or dart throwing is an indoor fun and competitive game. You can play this game alone or with more than one friend. To play this game, you just need to throw darts from a certain distance, aiming at a dartboard as a goal. Darts are usually small and sharp. Those who play Dart Board are called Dartists.

Mystery word is a great indoor game to play with friends and family. To play this game, sit around a table with your competitors. Now, take two pots. Then all of you need to write your own names and put them in the first pot. In the second pot, write a funny sentence or word and put them.  At this stage, take a name and a sentence / word from the pot.  Now start the conversation with the person whose name is mentioned and explain to him in the middle of this conversation without using that sentence directly (which picked up from the pot).

Kids and old people can't always go out of the house. Especially when the weather changes. In such a situation, indoor games are delightful and eliminate boringness.

Not only that, it keeps your mental and physical condition good and keeps you cheerful. If you have any questions or comments after reading this article, feel free to leave them in the comment box.