Functions and Sources of Vitamin D 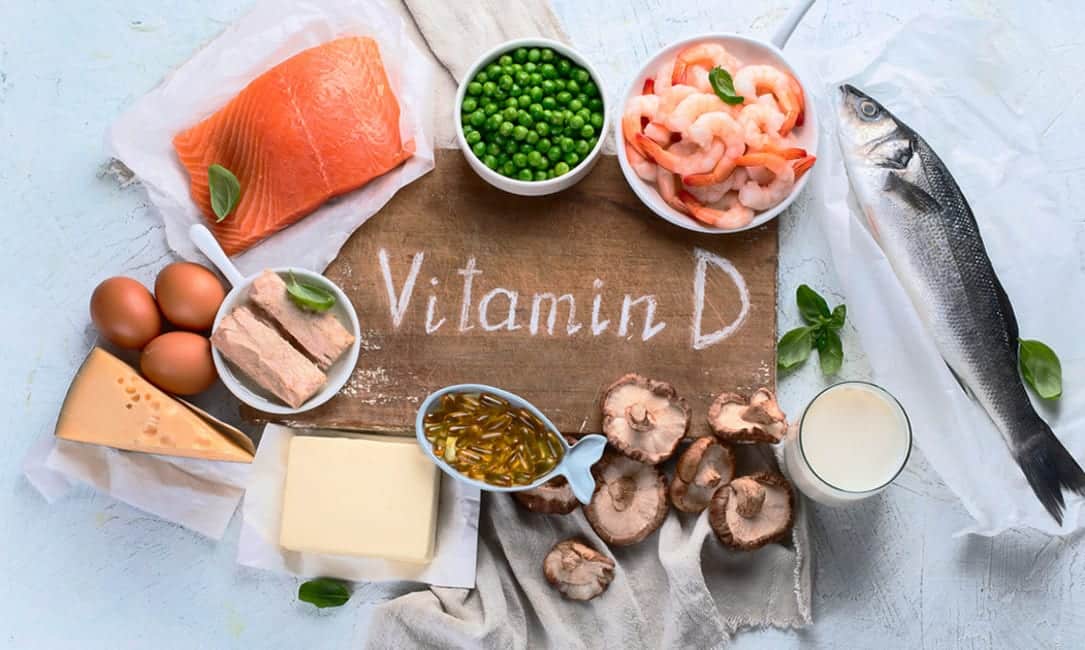 It is a steroid hormone, also called calciferol or antirachitic. It is soluble in fat and can be obtained in two ways: by ingesting foods that contain it, such as dairy and eggs, or by the transformation of cholesterol or ergosterol (from fungi) by exposure to UV sunlight. That is why it is known as the sunshine vitamin. You can also buy its supplements from an online drug store.

This article will review what vitamin D is, what its functions are, and how to increase its levels since it frequently appears low in blood tests and requires supplementation.

What is vitamin D?

Vitamin D3 is a steroid prohormone produced mainly in the skin due to sun exposure. This synthesis pathway accounts for 80% of the vitamin D concentration.

After its synthesis or nutritional intake, vitamin D is transported to the liver thanks to a specific protein (VDBP), where it is hydroxylated to cholecalciferol. This inactive form is the most abundant circulating metabolite in the blood and is used as a vitamin D deficiency marker.

Later, in the kidneys, it is hydroxylated to its active hormonal form, calcitriol, thanks to the enzyme 1-α-hydroxylase.

This enzyme is known to be active in many tissues, such as the musculoskeletal and cardiovascular systems. Monocytes and macrophages present in multiple tissues can produce 1α-hydroxylase and therefore produce calcitriol if cholecalciferol is available.

Vitamin D regulates the absorption of calcium in the bones, it has antiproliferative, antibacterial, immunomodulatory, and anti-inflammatory properties.

It also deals with the growth and development of many cells throughout the body involved in the immune, cardiovascular and muscular systems. In its hormonal form, it also serves as a connection between external stimuli and cells' genetic expression.

Calcitriol induces monocytes' proliferation, the production of interleukins (IL1 and IL10) and cathelicidin by macrophages (an antimicrobial peptide), activating the innate immune response.

Calcitriol has a high affinity for the vitamin D receptor (VDR) due to the first position's hydroxyl group. The gene that codes for VDR is expressed mainly in tissues with high metabolic activity, such as kidneys, bones, and intestines. It is estimated that this transcriptional complex directly or indirectly controls at least 200 tissues and 2000 genes.

The deficiency of this vitamin is very prevalent in our society. In Spain, 45% of the population suffers from deficiency due to the evolution of our way of life, more sedentary, more sun protection, etc. It is estimated that more than half of the population has levels below 30 ng / mL.

Several factors favor this deficit, such as advanced age, female sex, dark skin, little sun exposure, and the time of year. These factors need to be taken into account in new applications of vitamin D.

5 Things to Know about Sex in Later Life...

How Do I Choose A Good Private Consultant?...