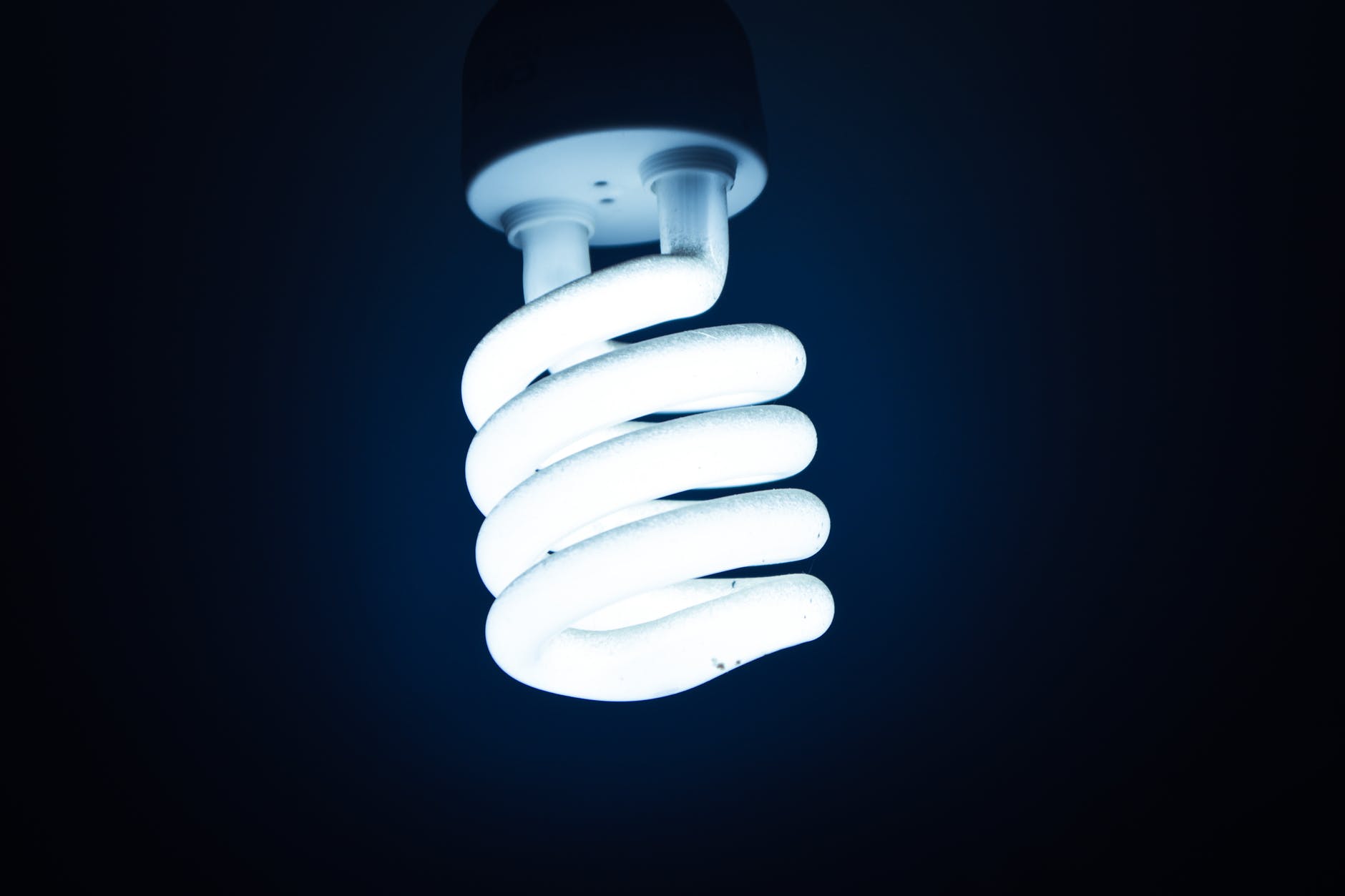 Lighting industry has evolved in the last two decades like any other industry. The biggest reap was the introduction of LED light fixtures replacing traditional fixtures. The benefits are endless and quite obvious as these fixtures are designed in accordance with state of the art technology.

The futuristic approach comes into play when we learn about their functions and capabilities addressing all the previous concerns related to traditional lighting. Lighting infrastructure is vital in any given industry which exists in today’s world. It serves as the backbone hence it should be as sustainable and cost effective as it gets. Industries require powerful lighting which can only be achieved by LED high bays lights. They require a specific layout to integrate properly as the customisations are endless. For a good selection of LED high bay lights you can check here.

Round high bay lights are also called UFO high bays. These are comparatively smaller fixtures but used for medium sized ceilings. Round high bays are powerful light fixtures and their design features make them highly compatible in tough surroundings.

The basic structure of any high bay light fixture is designed of five basic components:

The driver or junction box is placed on the top of the fixture from where it usually suspends from the ceiling or is affixed. It carries all the electrical components of the fixture.

The aluminum frame or housing gives support to the fixture. It is the most vital component as it provides safety against various factors in the surroundings such as dust, dirt, toxins, moisture, heat.

The heat sink is an essential feature of these lights as it dissipates heat in the surrounding and keeps the fixture cool and functional .LEDs tend to produce very little heat as compared to any other traditional light source.

The light source which is highly favoured for high bay lights is LED lamps. They function efficiently and are longer lasting. LED chips or LED lamps both are compatible with high bay lights.

The lens or diffuser is the outermost part of the fixture it is often equipped with a reflector. This feature enhances the light spread across the area. The light coming from the light source is effectively distributed across the surface and customised for different elevations.

LED high bays are severely beneficial in the long term usage.for most business owners the main goal is to create an ambient workplace environment which enhances productivity and revenue of the industrial setup. For large indoor spaces with ceiling heights extending above 20 feet and ranging nearly 40 feet LED high bays provide extensive coverage while making the place appear brighter and ambient.

Few of the reasons why manufacturers encourage the use of LED high bays are:

The lumen output is the measure of brightness levels a fixture can produce. LED high bays can produce 10000 to 100000 lumens. Essentially it is way above the strength of most traditional fixtures and the quality of lighting stays uncompromised.

LEDs provide uniform illumination. LED chips are arranged in such a manner that light projected outwards is uniform and glare free without forming any bright or dark spots. The even illumination conforms adequate supply of light across all corners.

LED high bays are equipped with different reflectors as well as they have built in lenses in the frame. The light from the fixture can be adjusted to focus in any direction and at any elevation level. Due to more surface area to cover it is essential that the light reaches all elevation levels without being dispersed and lost in the surroundings. The beam angle falls between 60 degrees to 120 degrees for enhanced and focused illumination. For better results it is always suggested to create a lighting layout subjective to your space and its requirements. In this way, it is easier to choose the type of fixture in a specific amount from its specification easily from a wide range of options.

These light fixtures are highly energy efficient as they consume very little amount of energy when in comparison to traditional light fixtures. The wattage rating is the measure of energy consumption LED high bays are available in 100W, 200W, 300W or 600W. Despite the wattage they are able to produce higher lumens which is a great deal when it comes to comparison between energy costs. They also have an efficient heat dissipation system and do not malfunction.

LED light fixtures are quite low maintenance and it is a great deal for business owners or any task oriented space. Frequent maintenance and replacement costs a lot in terms of labour as well as cost of fixture, which is quite often when it comes to traditional fixtures. It is usually due to excessive heat or just shorter life span that they cause a great amount of trouble when it comes to uninterrupted function. Whereas LED high bays or any other LED fixture eliminates this risk entirely for as long as their warranty period expires which is mainly around 11 years. This reduces a lot of electricity costs as well as labour costs.