Home > Business > How Businesses Protect Themselves and Their Customers

How Businesses Protect Themselves and Their Customers 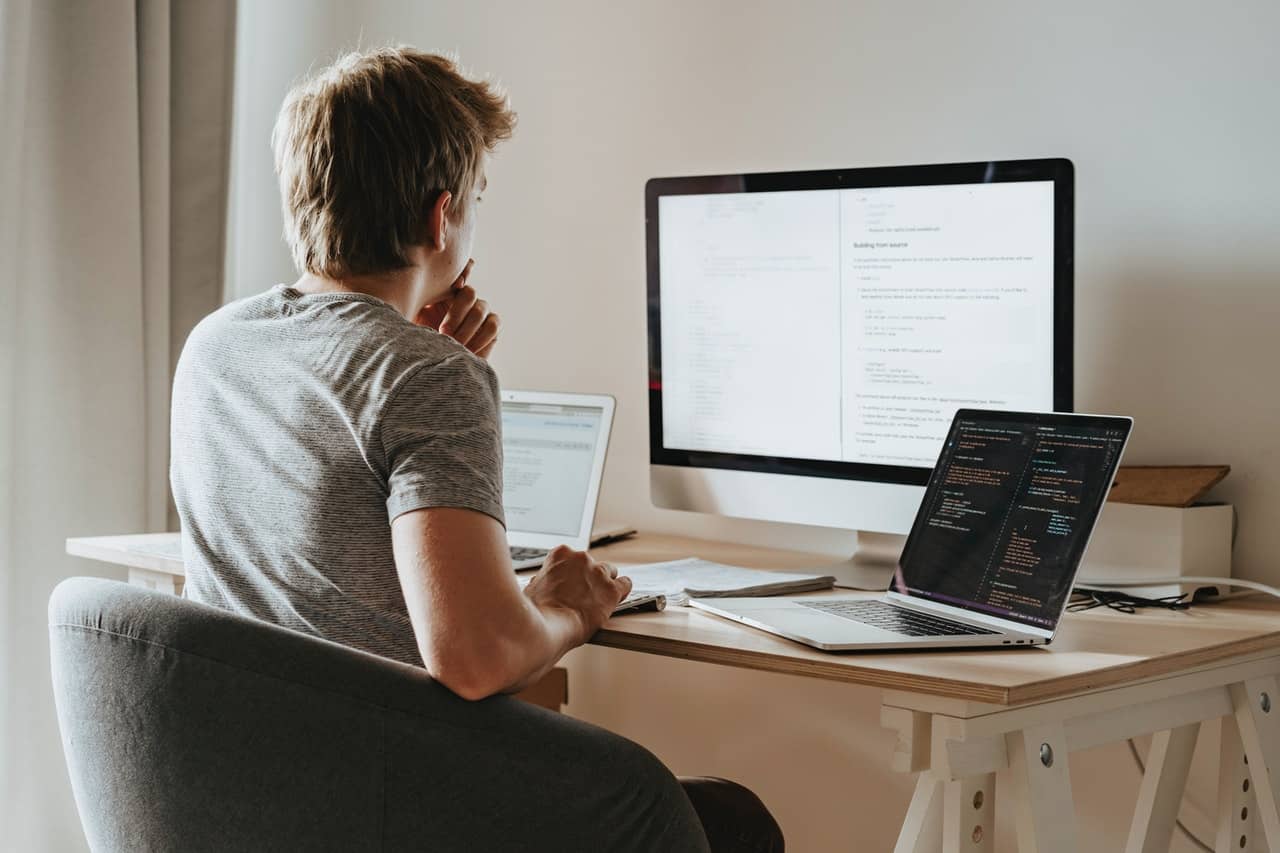 E-commerce has been shown to be beneficial to many different business models, but it has seen an unexpected surge in 2020. That means that it has become the preferred method of buying and selling products, meaning that companies are now trying to find more ways to implement e-commerce functionality into their business models. More importantly, business owners are in desperate need of ways to secure the process for not only their own benefit, but also that of their customers. Here’s what you need to know.

Any interaction with the internet constitutes a risk of dealing with cyberattacks, albeit it a small risk in most cases. However, e-commerce demands that both businesses and their customers spend even more time online, and businesses are often targeted by hackers directly. This is largely due to the fact that e-commerce provides a potential treasure trove to hackers in the form of the private data of consumers, information that can be sold to the highest bidder or used to commit identity theft. That means that protecting yourself and your clientele will be a matter of implementing cybersecurity tools that can counteract all known cyberattack methods.

One of the first steps to making your business more secure is to use a Virtual Private Network. VPNs are programs that allow users to simulate a private network within a public one, and that has a few key benefits to offer users. First and foremost, using a VPN can be used to hide your activity from bad actors. This is accomplished by hiding your IP address, for starters. For example, a Canada VPN can act like an American network, and that dislocation can not only hide the user from hackers, but also gain access to foreign websites that would otherwise be inaccessible. This means that a VPN can not only protect you and your customers, but it can also provide additional outlets for market research into overseas markets, something that is especially useful when it comes to e-commerce. It’s important to note that there are different types of VPNs on the market. Remote access VPNs are best suited to individuals or small businesses, but a company with multiple locations can use site-to-site VPNs to simulate a private network that can encompass the entire company in all of its locations. VPNs in and of themselves may actually provide additional cybersecurity tools, as well.

One of the additional tools that some VPNs provide is also one of the most fundamental features of cybersecurity.The encryption and decryption of data online is an utterly essential cybersecurity tool, but it’s also not one that you can take for granted. Your company’s website, for example, will need to be certified for an encryption protocol such as SSL in order to keep it safe from hackers. The encryption process scrambles data during transit, meaning that it will look like complete gibberish if it’s intercepted by the wrong party, and this can protect the data of users as well as the code of the website itself. Unsecured websites are infamously susceptible to the theft of data and, more commonly, the implementation of malware. Websites that are unsecured will be given away by the presence of “http” in the URL. This represents that standard internet protocol, whereas “https” signifies that a website is protected via encryption. Purchasing certification is a must not only for cybersecurity purposes, but also for visibility on search engines. In an effort to protect users from the threats posed by unsecured websites, search engines like Google have been deprioritizing http websites in favor of the safer https sites, and that makes certification a good business decision beyond simply protecting users.

Malware has long been a staple of cyberattack methods, simply because they can be installed onto a website to serve as a trap for users in perpetuity. While avoiding malware can be fairly easy, it doesn’t hurt hackers to set it and forget until it happens to work out for them, and the consequences if they fail to fool anyone are negligible. What this means to the average user is that antimalware is a necessity and that avoiding certain tell-tale signs can be incredibly beneficial. The overarching problem of creating a cybersecurity system is that no one tool or technique will ever be enough, and so antimalware remains necessary even with best practices in mind. Some VPNs include antimalware capabilities, but those that don’t will need to be bolstered by this foundational feature. It’s also important to note that, just like best practices don’t eliminate the need for software, antimalware software occasionally falls short of fully protecting users, so it takes a balance of both approaches to stay safe. In cases in which antimalware can’t get rid of a malicious file, you need to disconnect from the internet as soon as possible in order to avoid data leaks while you get the problem fixed by a professional.

Do I Need a Compressed Air Assessment, an Air ...

5 Most Important Elements in Your Business Pla...

7 Helpful Guides To Have A Perfect Garden By A...