How Does Bitcoin Mining Work? 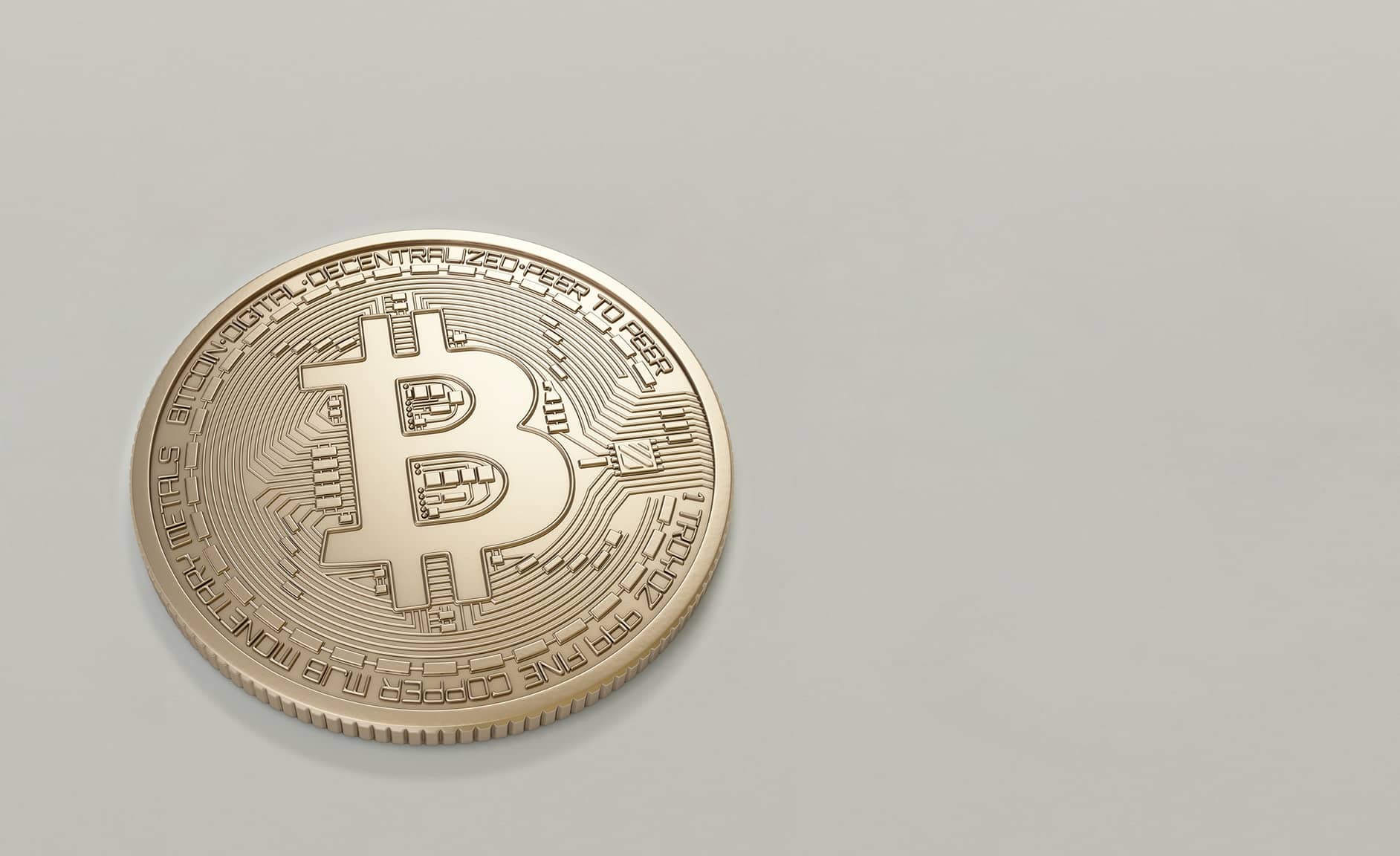 If you pay attention to the internet at all, you have probably heard about Bitcoin mining. However, like many people, you may not understand what it actually is. This guide will provide a basic overview of how Bitcoin mining works.

There are numerous companies that have issued different types of cryptocurrency. Some of the currencies can only be exchanged for products or services produced by the issuing company, whether those products are solar panels or fancy electric cars.

The Purpose of Bitcoin Mining

The main purpose of bitcoin mining is to monitor and legitimize Bitcoin transactions. Because the job of monitoring the currency is spread among many users around the world, instead of controlled by a central authority, Bitcoin is a decentralized cryptocurrency.

The purpose of this verification is to prevent Bitcoin owners from spending the same Bitcoin more than once. This is an issue because Bitcoin is not a physical currency. When a person spends a $20 bill, the bill is taken from them by the person or business they transacted with. However, with digital currency, there is a risk that the owner could make and spend a copy of the Bitcoin, while still holding on to the original. Bitcoin miners review transactions to make sure that the same coin hasn't been used more than once.

The other purpose of bitcoin mining is to release new currency into circulation. Without miners, no new Bitcoins would be released into the system; however, when the 21 million Bitcoin cap is reached, no more new Bitcoins will be added to circulation. This is projected to happen around the year 2140.

Why People Do Bitcoin Mining

Miners are eligible, but not guaranteed, to receive bitcoins for every one megabyte worth of bitcoin transactions they verify on the blockchain. To get paid, miners must both qualify by verifying one MB worth of transactions and be the first miner to correctly solve a numeric problem.

Because of the intense competition involved, it takes a powerful mining rig that could cost tens of thousands of dollars to turn a profit mining Bitcoin. For this reason, most individual miners choose to join mining pools to increase their chance of receiving a payout. Otherwise, they could be waiting a very long time to be the first miner to guess the right answer to a problem and many miners may never receive a payout at all.

How Much Miners Earn

The rewards miners earn are cut in half every four years. When Bitcoin mining began in 2009, a miner could earn 50 coins for each block. In 2020 the payout was 6.25 coins per block. However, with the price of a Bitcoin being in the tens of thousands of dollars, there is still an incentive for people to keep mining.

How Miners Increase Their Chances of Getting Paid

To get paid miners need to guess the target hash, which is a 64-digit hexadecimal number, before anyone else who has qualified on a particular block. To accomplish this miners must use a fast mining rig or join a mining pool.

How To Obtain Bitcoin Without Mining

You don't have to mine Bitcoins to obtain them. You can purchase Bitcoins with fiat currency, or trade for it using another cryptocurrency on an exchange. Some businesses also reward shoppers or pay bloggers with Bitcoins and there are even Bitcoin accounts that pay interest in Bitcoins.

What Smart Financial Habits Should You Adopt?...

5 Easy Ways To Calculate Eligibility For a Hom...

TD Bank Routing Number - It May Be Safer Than ...