How Gene Therapy is Tailoring Medicine to Individual Patients 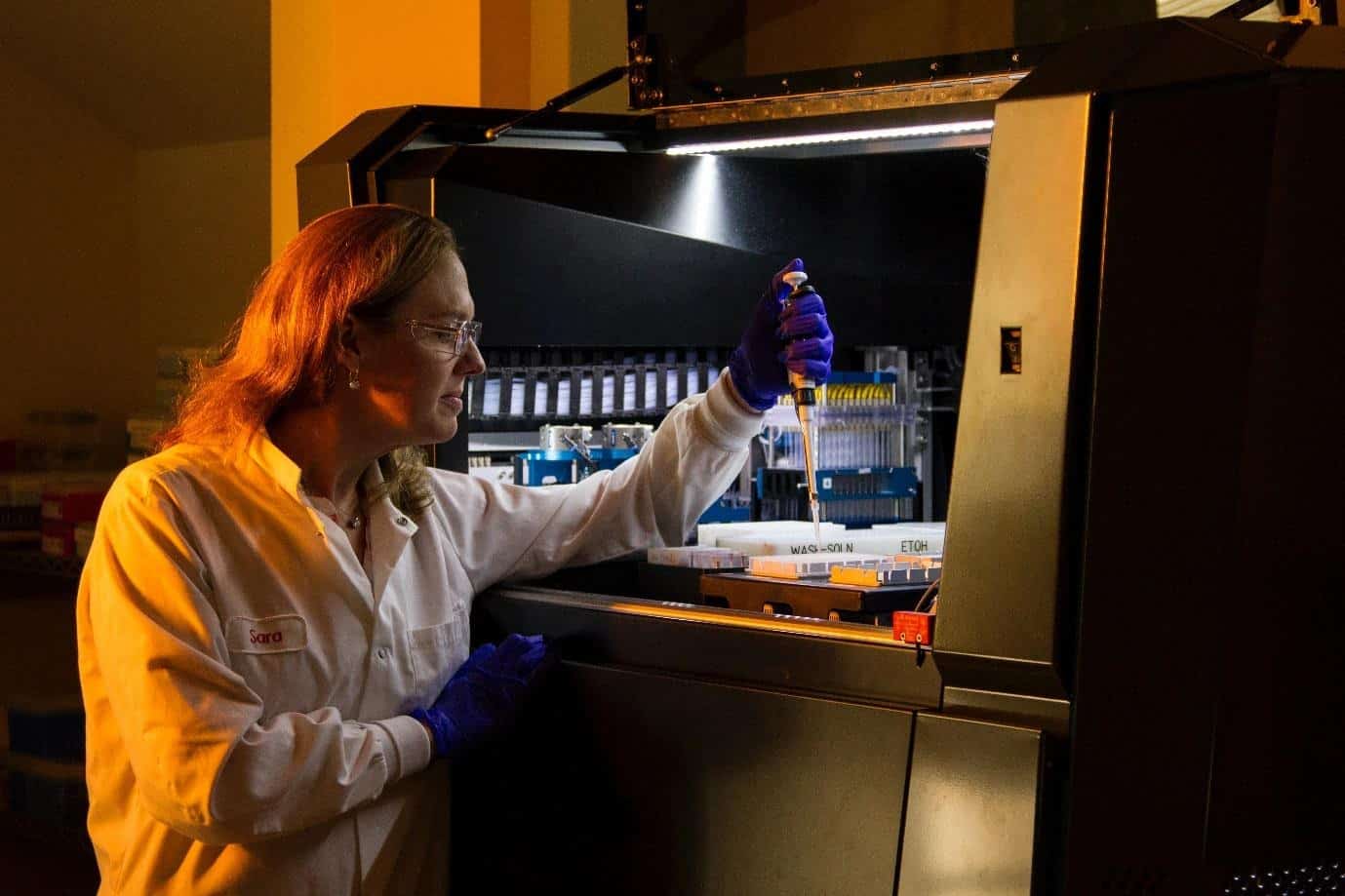 How Gene Therapy is Tailoring Medicine to Individual Patients

The Human Genome Project took 13 years to identify and map the entirety of the building blocks of life. In 1869, the double helix-shaped DNA was first discovered by the Swiss chemist Friedrich Miescher.

In 1944, Oswald Avery proved DNA altered bacteria. Less than a decade later, in 1953, James Watson and Francis Crick claimed that they rooted out the secret of life. It was not until Rosalind Franklin developed an X-ray diffraction device that let Crick and Watson photograph DNA.

DNA has a double-helix polymer structure. The two strands wind around each and are held together by hydrogen bonds with 23 base pairs of chromosomes made from sugars and phosphates. In less than 200 years science has found the core base of all life on our planet.

A cliché often heard in the health care industry is that medicine was more art than science. Trial and error have plagued doctors for centuries because while humans share a lot of common characteristics, our genes are vastly different. Today, gene therapy is changing the face of medicine and turning it into a hard science with individualized care.

Typically, medical treatment is disease or symptom-based, but this fails and leaves patients struggling with symptoms. 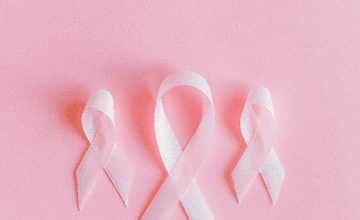 Some treatments are universally helpful to humanity, but individualized medicine and gene therapies can create treatments based on the person, not the illness.

Cancer cells alter DNA changing them from healthy cells into mutations that might cause illness.

Methylation forces these cells to behave abnormally. For instance, some grow a lot faster than healthy cells. Other mutations spread to parts of the body where they should not be growing.

Epigenetics is the field of studying how we can manipulate genes with new cancer drugs that can hone-in on these faulty cells. The future of medicine will be focused on individual patients and less on the conditions and diseases themselves. Gene therapies are still new procedures and often require significant resources and flexible health insurance.                      Shvets, Anna. ‘Untitled Image.’ Pexels.com. Copyright-free. 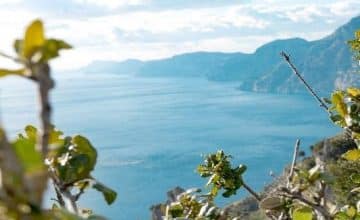 The University of Naples conducted a study directed by Giovanni Di Minno and Elena Trendi who published their findings in ‘Haematologica’ in March of 2017. Together they evaluated genetic material, biomarkers, psychosocial, and phenotypic traits to identify the differences between patients with the same disease and similar symptoms. Di Minno and Trendi developed patient-specific pharmacokinetic processes. The process prevents hemophilia patients from continual and futile exposure to blood replacement treatments which also saves money and is safer for the individual.

Yet, there is a huge difference between a medical DNA test, a quality commercial DNA test, and the riff-raff that try to pass a product off as a real DNA test when it is more entertainment than facts. 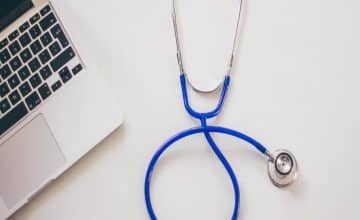 Gene therapy is still a relatively new industry and medical science has not fully embraced the power of epigenetics. Most insurance companies won’t cover gene therapies unless there is concrete proof that the tests are necessary. Paying for a medical DNA test out of your pocket will cost a lot of money without insurance.

Many people choose to try a commercial DNA test from a reputable company like Ancestry or 23andMe, but it is wise to consult an objective resource before you purchase any genetic test kit. DNA Weekly is an objective website that prides’ itself on providing factual resources with recommendations from experts and reviews written by real customers. Check out the DNA Weekly website before buying a test kit so you get the best value for your money and accurate results.

How to Get the Right Home Inspection Before Bu...

The Pros and Cons of Cleaning with TSP...