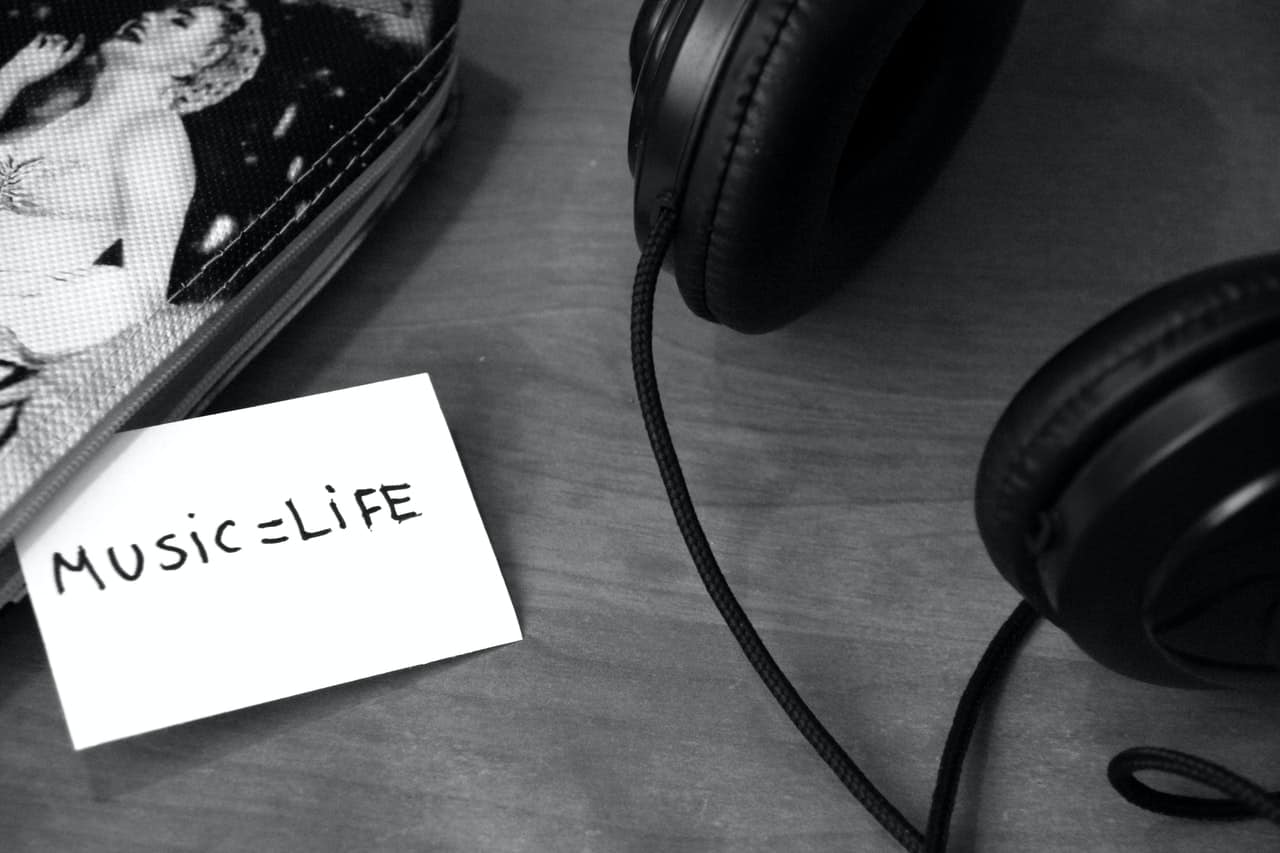 Artists are influential riders, whether they influence intentionally or not. The music and the message behind the lyrics directly impact the listeners in powerful ways. This is particularly true for the society's young people and teenagers, who are therefore incredibly malleable to the world around them. We will discuss some essentials to know how pop music influences society.

There are, however, various music styles, such as Reggae, Rap, R&B, Gospel, Punk, Rock, and pop, etc. Every music genre has its listeners, and in most instances, there is an age range specific to a music genre. Pop music, which has dominated teenagers' minds have also greatly influenced the youth.

Fashion, style, language and habits are the main influencing factors for society. Pop music that expresses the rebellious language or speaks the language of love simply passes some powerful and meaningful message on to teenagers of the society. Pop music triggers happiness, joy, confidence, excitement, and whatnot in the people who listen to it.

Sometimes, pop music influences the listener so much that he/she adopts the style and language of the musician by whom he/she gets influenced.

Pop music can have both positive as well as a negative influence on the listeners. There is a pop music that has a positive influence on teenagers like Katy Perry’s music should be encouraged to give in society for the expression of confidence, development, and maturity.

Out of many impacts the music has on society, let’s begin by discussing the cultural impact it has. Culture and music coincide. What our parents used to dig is considered lame by today's generation. And the music we think is excellent now will probably get old in a couple of years. It's just nothing about the music or the artists.

It is just a reflection, a symbol of what is changing around us all the time. The culture keeps on changing, just like the taste and minds keep on changing. Musicians need to be very mindful of society, but more importantly, the communities they want to build and develop with their music need to be deliberate.

Pop music is undoubtedly the music that has the most noticeable and direct emotional influence on people in society. It gives people specific impressions and emotions. Music builds atmospheres and sets moods. And as humans, we are affected by the kind of music we listen to.

Pop music has a powerful impact on building and breaking the moral values of society. Pop music certainly plays a significant role in deciding what appears to be right or wrong, good or bad, and okay or not okay in society.

Pop music has influenced people to come closer. While some people disagree, people were inspired by a pop song to shape new relationships.

Music also affects social issues across society. Some musicians use their voice and music as a way of speaking out on social issues and create social awareness where needed.

NaijaMp3s music brings great happiness, relaxation and makes people forget about their worries as well. There is an immense influence of pop music on the lives of the teenagers of the society especially. Music virtually directs teenage lives, in nearly every aspect of their lives.

The song, Times they are changing by Bob Dylan was released to have a tremendous social impact. The song was about the African-American Movement for Civil Rights. The song had a massive influence and still succeeds in inspiring present generations.

John Lenon's Imagine is just another song that tried to influence the world. This song gave the message of a worldwide peace by the singer. It was also influenced by a poem written by Yoko Ono, Lenon's spouse, Marvin Gaye, who always stood up for various social issues.

Although millions of pop songs are there, most of them don't contain profanity or incite aggression. Everybody's view is different, of course, and they might argue that pop music excites arguments.

Thus we have concluded there are significant impacts and ways by which you can answer how pop music influence society.

In short, music can influence society on numerous basis, including political, spiritual, and emotional basis. Thus, the more conscious we are with the sounds, messages, and moods that we build and release through our music, the more successful we become in creating profound positive impacts. This is all about how pop music influences society.