How smart buildings are setting up the path for smart cities 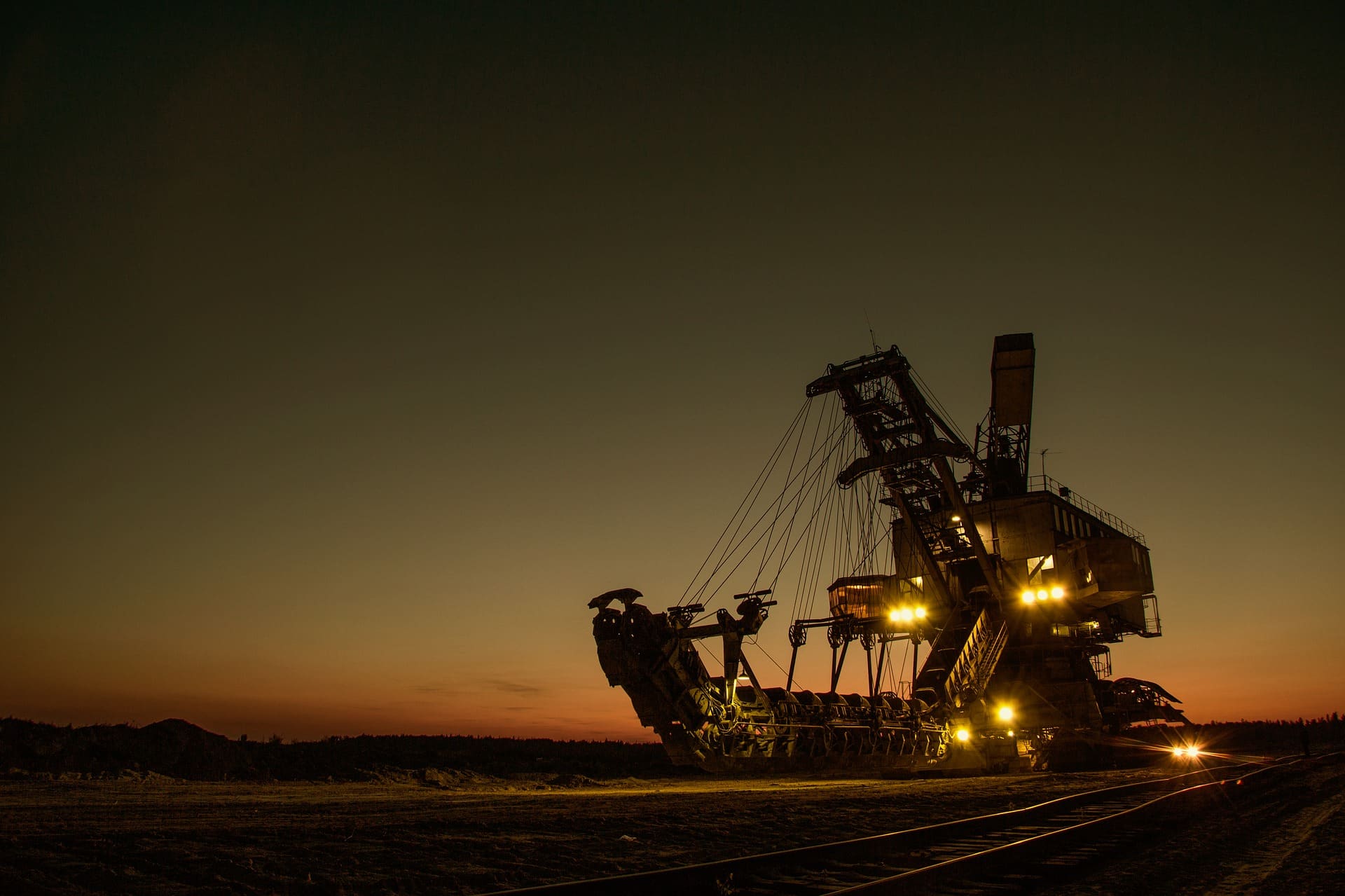 A common issue present in commercial buildings is the control over the thermostat. It is no secret that some building sections prefer to operate in a chilled environment while others are more inclined towards a middle setting. Every area of the building desires to work in ideal weather conditions, but to attain that perfect setting; many things must be considered. For assessing the ideal thermostat setting for a certain section, everything ranging from exposure to the sun to the placement of the vents must be calculated. Even if somehow the whole building decides to settle upon a certain setting, the air conditioning system ends up performing inconsistently.

These headaches and problems should now be deemed an issue of ancient times as the technology introduced by smart buildings have effectively put an end to all these troubles. Taking control of buildings with the help of intelligent devices and systems is no longer a thing of the future, thanks to the widespread popularity of IoT-powered technology.

Reputable and leading technology companies have predicted that future cities would all use smart devices and technologies to achieve better management and control. Every aspect of the city, such as air, water, energy, and traffic, would be handled using smart technology. Reliable sources have stated that intelligent cities would be an integral and common part of the future, and Europe would be an early adopter of the concept.

All the talk of transforming cities into smart entities would not be possible without first changing ordinary buildings into smart ones. According to statistics, buildings use about thirty percent of the overall energy of the world. Using smart devices for reducing the energy consumption of buildings has been an important finding of the past years and has set forth a great example for the future smart cities to follow. Another great example which the smart buildings set for smart cities is the great standard of living and operations they provide to their inhabitants. The devices and sensors track the carbon dioxide and humidity levels of every section of the building and then deliver air conditioning in them accordingly. Other things such as detecting equipment failure and reducing the impacts of buildings on the environment are a testament to how great smart technology is.

Smart cities can only become a reality when smart buildings start becoming the new normal. As more people would begin installing intelligent devices and systems in their buildings, the cities would automatically start moving forward on the path of becoming smart.