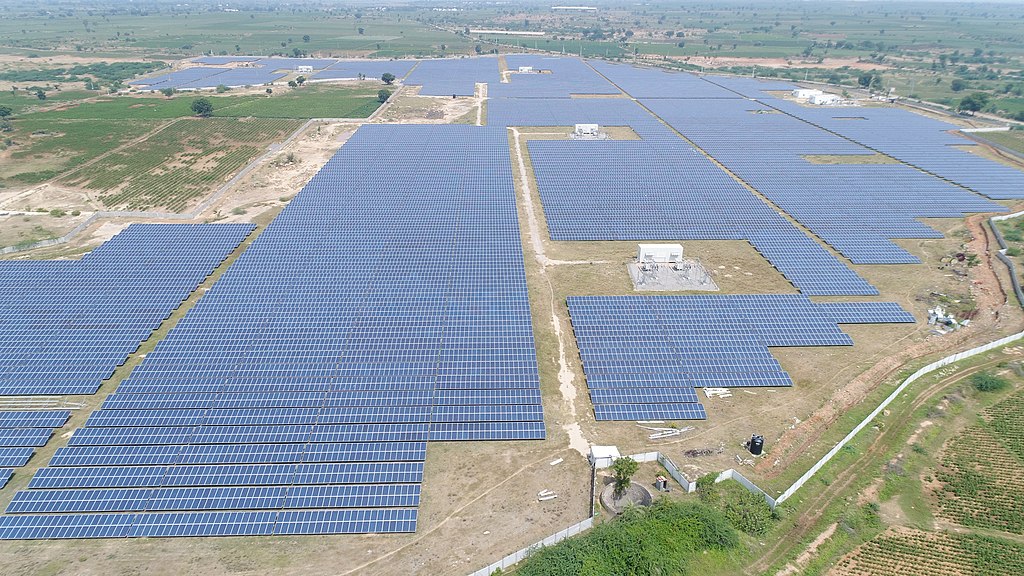 The biggest advantage in India is its tropical climate, where the country receives almost 300 days of sunshine. Most parts of the country receive ample sunshine to harness solar energy in a fruitful manner. The government of India plans to generate 100 GW of grid-connected solar power by the year 2020. Of this, 20 GW will account from rooftop solar. In such a scenario, rooftop solar has ample scope to bloom in the country.

In India, a raving controversy started when the solar unit manufacturers and the solar project developers cultivated a rift over the cost and procedure of solar power related issues. This rift has complicated the situation to an extent that the domestic solar power installations are facing some hindrance.

The good news is that there have been some significant advances in the journey of India towards attaining its solar (power) goals. Some humongous solar power projects have been funded by international funding agencies like the International Finance Corporation of the World Bank. The IFC has funded a mega solar project in Maharashtra that is capable of generating 750 MG of power. Similarly, India is on its way to materialize one of the largest solar park in the world in Karnataka. The estimates reveal that once completed it will be able to provide power to over a million households.

India is also collaborating with foreign nations like France to access funds that will enable in the manifestation of India’s solar goals. Estimates also reveal that India’s power consumption demands will face a manifold increase. In that scenario, the fast development of solar power projects is utterly needed.

If the manufacturers and distributors are able to collaborate for the greater good, then by the year 2020, the number of rooftop solar installations in the domestic household will increase significantly.

While commercial solar plants have registered positive growth, the case is not the same with domestic usage. Most of the solar power generation in the country is the contribution of the commercial or industrial set ups. Household rooftop solar power systems have contributed to only 9% of the total power generation in the country. In terms of gigawatts, the growth rate is almost 75% but the contributors are primarily commercial firms or industrial usage. This implies that the households are yet to harness the solar power potential in India.

Bridge, a renewable energy consulting firm has stated that a number of reasons have contributed to the decreased demand from the domestic front. The main reason, according to them is a lack of proper funding source. The upfront cost of installing a solar grid in the domestic rooftop is quite high. Most people lack the immediate funds required in the installations.

Government schemes are lagging behind and banks are not yet ready to procure loans for this purpose. Thus, many people are unable to meet the cost incurred. Also, there is a general lack of awareness among the rural population regarding the pros and cons of installing a solar unit. Most people are not upfront with the urgency of adopting renewable energy sources.

Banks in India are constantly demanding home-ownership documents to give out loans for this purpose, says Bharat Jairaj, the director of the energy program at World Resource Institute.

There are government subsidies available that covers almost 30% of the cost for domestic solar grid installations, but the subsidies are shady and practically inaccessible due to the various complications.

In conclusion, it can be said that India has a huge potential to harness sustainable energy like solar energy. The working government should take drastic steps in this scenario if any further improvements are to be seen. Manufacturers and distributes must work in collaboration to avoid unnecessary complications. If the drawbacks are overcome, then the mission to harness 100 GW of solar power will not remain a distant dream.

How will changes to strata impact you?