How Successful Entrepreneurs Build Their Fortunes 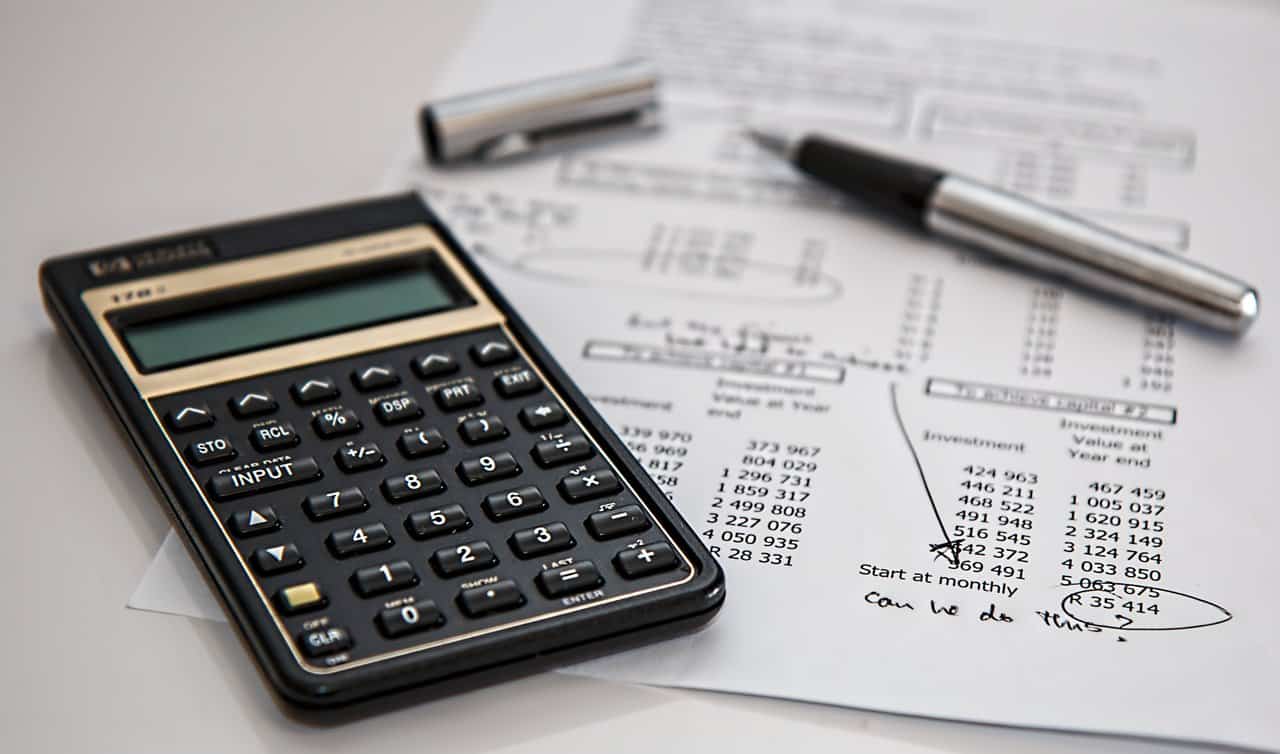 If you've always wondered what it took to become a successful entrepreneur, it's important to understand that it has everything to do with the way you view a task or challenge. It's much like the old adage that it's not about winning or losing, but how you choose to play the game. If you have plans to become an entrepreneur yourself or you just enjoy learning about how others grew their wealth, take a look at some of these key points they've followed.

They Are Open To New Ideas

Entrepreneurs who want money and success are open to doing things differently, even if those things are not popular or well-known. They aren't afraid to move forward, even if that means changing the face of an industry. Bill Gates is one example of someone who wasn't afraid to develop software and change how we think about and use technology. His Microsoft products alone have made a difference in how people write, create presentations, or even keep track of information through spreadsheets, and that's just one aspect of the Microsoft company. Sometimes those new ideas might not work, but they often get the creator thinking about different ways they could create a product or service. That is just the first step to starting something that could easily be a million-dollar idea.

They Understand There Is No Gain Without Pain

One reason many people don't succeed is that they are afraid to make their lives inconvenient or difficult, even if it is just for a short while. Many entrepreneurs understand that when they are building something, there will often be sleepless nights or less time to get things done. Perhaps they have to go back to the drawing board and try again and again until they find something successful that works for them. If they believe their idea can work, they go on, full speed ahead, knowing that if they put the work in, there will be payoffs along the way.

Part of being a self-made business person is to take chances, even if those don't always work out in your favor. Odds are that at some point if you have a plan and you keep tweaking it and take note of the results, you'll find success sooner or later. John Arnold is one such individual who isn't afraid to make daring moves, such as airing commercials during the World Series, a move that cost a lot and could have gone either way, depending on how the audience received them.

A truly successful individual welcomes feedback, even if it isn't always positive. That's because they know this feedback is a major opportunity to change or improve what they are currently offering. The feedback that comes from customers or the target audience is the most important too since changing things to suit their needs and wants can result in the success they are looking for. This feedback is not only from the target audience, but it is free. Many individuals might go the route of paying a consultant to help them get feedback, and while this can be used all the same, raw feedback from those you are serving can help the most, since the target audience isn't trying to spare your feelings. Feedback is a chance to start over or see something from someone else's point of view, and entrepreneurs know this better than anyone.

They Start A Business With The Idea To Expand

An entrepreneur might start out with a business idea that works, but they aren't afraid to expand it over time. Take Jeff Bezos, the CEO of Amazon, for example. He started his company with the thought that Amazon would sell books, movies, and music. It did for a while and was successful. However, it reached its true pinnacle when it began offering all kinds of merchandise, from clothing for the whole family to vitamins and supplements.  Along with that, it provided free two-day delivery and thrived during the Covid-19 pandemic. Thinking outside the box in this way can take a business to new heights that have never been seen before, and anyone who starts a business can see the value in this.

Successful entrepreneurs build their fortune in a variety of ways, from understanding there is no gain without pain, to taking chances and listening to honest feedback. They aren't afraid to build on top of their ideas and are even open to new ones if they think it can help the business succeed. Following this advice is what sets apart an average business from one that truly goes above and beyond and is ahead of its time. If you are looking to emulate successful people like this, consider taking a page and following some of their ideas to find the success you are looking for.

How Success Requires Both Talent and Hard Work...

Best European Jobs for US Citizens...

How to Find Feasible Recruiting Services for F...