How Technology Is Changing the Future 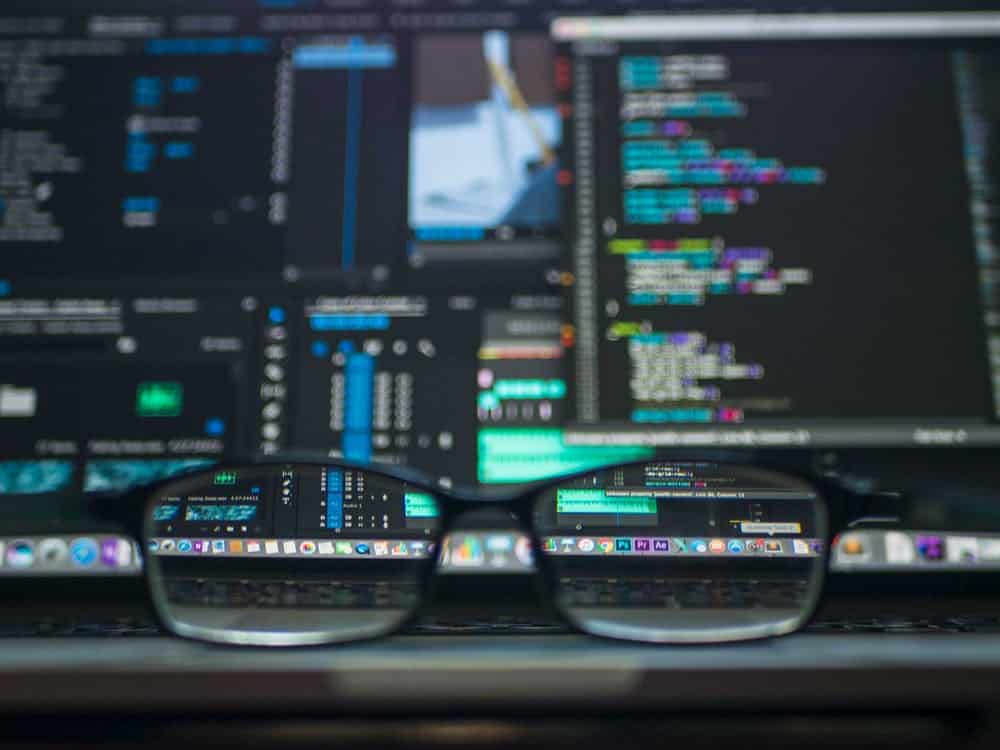 It's no secret that technology can drastically change the way people live and how society functions. Think of the cell phone, for example. It started as an expensive phone option people carried around in a bag, and now it's a handheld computer you can fit in your pocket. Just like this development, technology has no intention of stopping at its first iteration of an invention. Companies are working hard to create new and innovative ways to improve the future that could change everything. From space travel to how cars operate, there's no limit to the technology you could be confronted with in the next few decades.

Out of This World Tech

Before too long, you might have to start looking for insurance quotes to cover losses on your trip to space. That's right, companies like Virgin Galactic and SpaceX have been working on making commercial space tourism a reality for years now. In their vision, people will be able to board a spaceship much like they do airplanes and travel to destinations like the international space station. These companies have even made it so far as to start launching test flights to ensure the safety of their future passengers, so this Jetsons-esque option isn't as far-fetched as you might think.

Another area big tech corporations are looking at is colonization of other planets. This might sound too sci-fi to be true, but many CEOs and tech leaders feel it's the next step to preserving the human race. With global warming causing devastating changes to the Earth, there might be a time when it's no longer feasible for people to live on the planet. Alternately, as cities become more densely populated and cost of living rises, some companies predict establishing communities on other planets could help offset these societal burdens. Mars is likely the first available real estate for Earthling expats, but scientists and tech giants are considering all the possible options.

Even rural areas have watched stores and other services become more and more automated in the last five to ten years. Self-checkouts are now a normal part of life and other self-service options are being quickly embraced by the communities where they're implemented. This is just the first wave in a larger idea to use robots to tackle more and more services in society. For example, one university student came up with the idea for a robotic guide dog for the visually impaired. This would help people who need a service animal but aren't able to house or take care of a living dog.

Robot butlers are another idea in the making to help people around the house or help those with medical conditions to take care of themselves. One place these robots are expected to be implemented is in retirement communities and nursing home facilities to assist the residents with daily living activities or simple medical tasks such as taking medicine. The machines wouldn't replace staff right away, but would be an easy way to supplement facilities with more helping hands to take better care of residents.

How It Affects Society

These changes aren't small adjustments to existing systems; they're total overhauls of how people think about accomplishing tasks, solving problems, and the world around them. Which begs the question, how will all this new technology affect the world? A downside to all this development is that it can continue to drive wealth inequality and may further spread the divide between classes. Those who can afford technology might have significantly more benefits than those who have to rely on free services or out of date softwares and equipment. This reality could push the digital divide to even greater lengths and potentially leave the majority of society in the technological dust.

Some experts are calling this boom in the tech industry the fourth industrial revolution, meaning it will completely change how the world works and how people interact with it. The major advancements made in technology and travel have the potential to increase companies' productivity and boost the economy significantly, but that's only potential outcome. So far, most of the big changes are still in nascent stages, so it's hard to tell what kind of impact they'll have on the global economy, but there's hope for a better tomorrow.

Tech giants and smaller companies are making great strides in technological development and creating options that could fundamentally change society. Things like space travel and the rise of robots could lead to a more prosperous world or a cavernous digital divide.

How Much Web Development Cost In Dubai...

Topic- Is it safe to read manga online?...