Home > Business > How to Build a Strong Network

How to Build a Strong Network 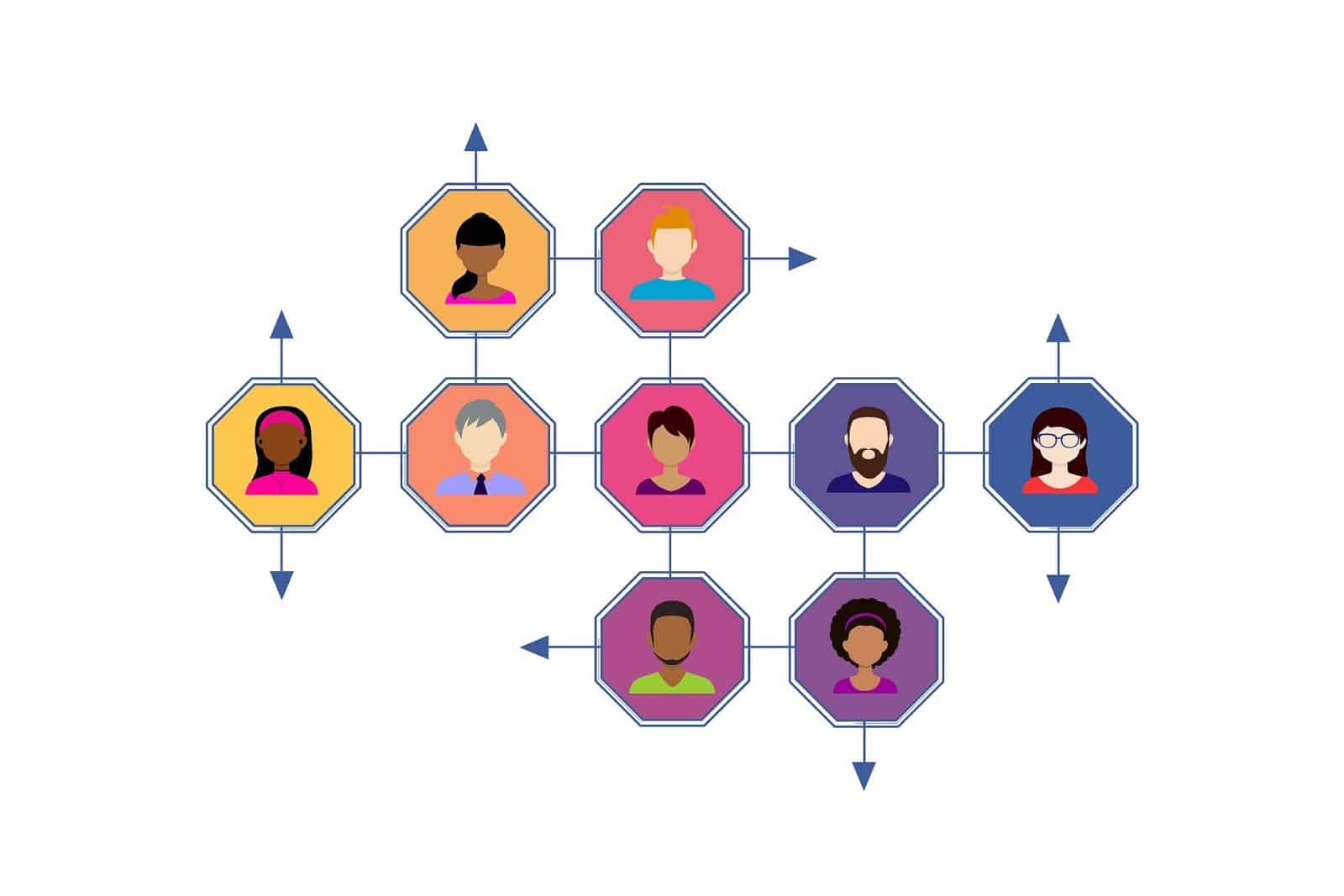 You may have heard people talk about networking when it comes to the job market in general and you probably wondered what the big deal around this concept is nowadays. After all, it is something that's never taught in schools; all people get grades and are then left to figure things out on their own.

However, it has been found that you are more likely to find success dealing with well-connected people than using your credentials alone. If you have been looking for ways to network and increase your chances of getting a good job, the following are some tips you can follow.

Not everyone you see dressed in an expensive suit or quoting Rich Dad Poor Dad is a good networking candidate for you. You have to associate yourself with the right people and the right clique. What many people assume is that attending networking events and collecting as many business cards as possible will automatically land them some good connections that will come through for them. You have to separate the jokers from the real ones and focus your energy on them to the best of your abilities.

Nobody loves a leech. If you become the type of person that keeps taking and begging all the time, people will tend to distance themselves from you. You don’t establish connections by being an overbearing person; you begin by offering something. When you extend something to the person you want to network with, you create some form of respect because they will feel like they are not being manipulated into doing you a favor. It is also a great way to break the ice and start a conversation that will lead to a good connection and relationship being built for your future benefit.

Online connections work as efficiently as physical meetups; in some instances, they are even more effective, all things considered. You have to have a heavy online presence, especially on social media sites like Facebook, LinkedIn, and Twitter. These three are the most famous and the biggest, and you are most likely to run into people who are in a similar field as you who can connect you to new opportunities.

LinkedIn, for instance, has a professional database that lists all the people in various fields; you just need to find the group in line with your profession and start connecting with others on the spot. The more people you connect with, the higher the chances of finding something tangible like a long-lasting job in your line of field.

Sometimes this may be beyond your abilities, some people are unapproachable by nature, and nothing they can do can change that. However, if networking is your lifeline, then you have no other option but to be a friendly and approachable person. Most of the networking is done over small talk that encompasses a variety of topics.

You cannot just spring it up on people that you want to create a network with them as that will be too straightforward and may force most of them to be on alert. You have to butter people up a little, approaching them without showing your intentions before finally getting what you want. It takes tact to weave yourself into some circles.

For a network to work, both parties have to find an equal footing where both sides benefit from each other. This requires you, the seeker of the network. To create a situation where both parties win. When you pursue connections without offering something in return, the other party may feel exploited, and that will stop them from coming through from their end, effectively destroying that partnership in the process.

Creating a mutually beneficial relationship is what will open more doors for you, seeing it as giving a favor in exchange for another favor. These two don’t have to be honored at the same time; they can be carried forward to a time where they will be needed the most.

Create Your Own Network

Sometimes being proactive and taking the bull by the horns is better than sitting around, waiting for an opportunity to materialize. Rather than wait to be invited into a network or for an event to come up for you to meet people, you can use the resources that you have to create a network and invite people to join up. This can be done physically or through social media sites.

You can start by creating a group followed by invites for people who are in the same job profession as you. With time, you may end up making a networking framework that will not only help you but all the people who happen to join up. Some of these self-created networks usually end up growing so big to the point where the creators start holding real events where members meet with each other.

Networking is important in everyday life, be it in education or business. If you are an entrepreneur looking to establish a venture but don’t know where to begin, don’t fret too much. You can check out this website and get tips on the way forward, including methods through which you can network with other entrepreneurs to create a successful enterprise.

How a Car Accident Lawyer Can Help You...